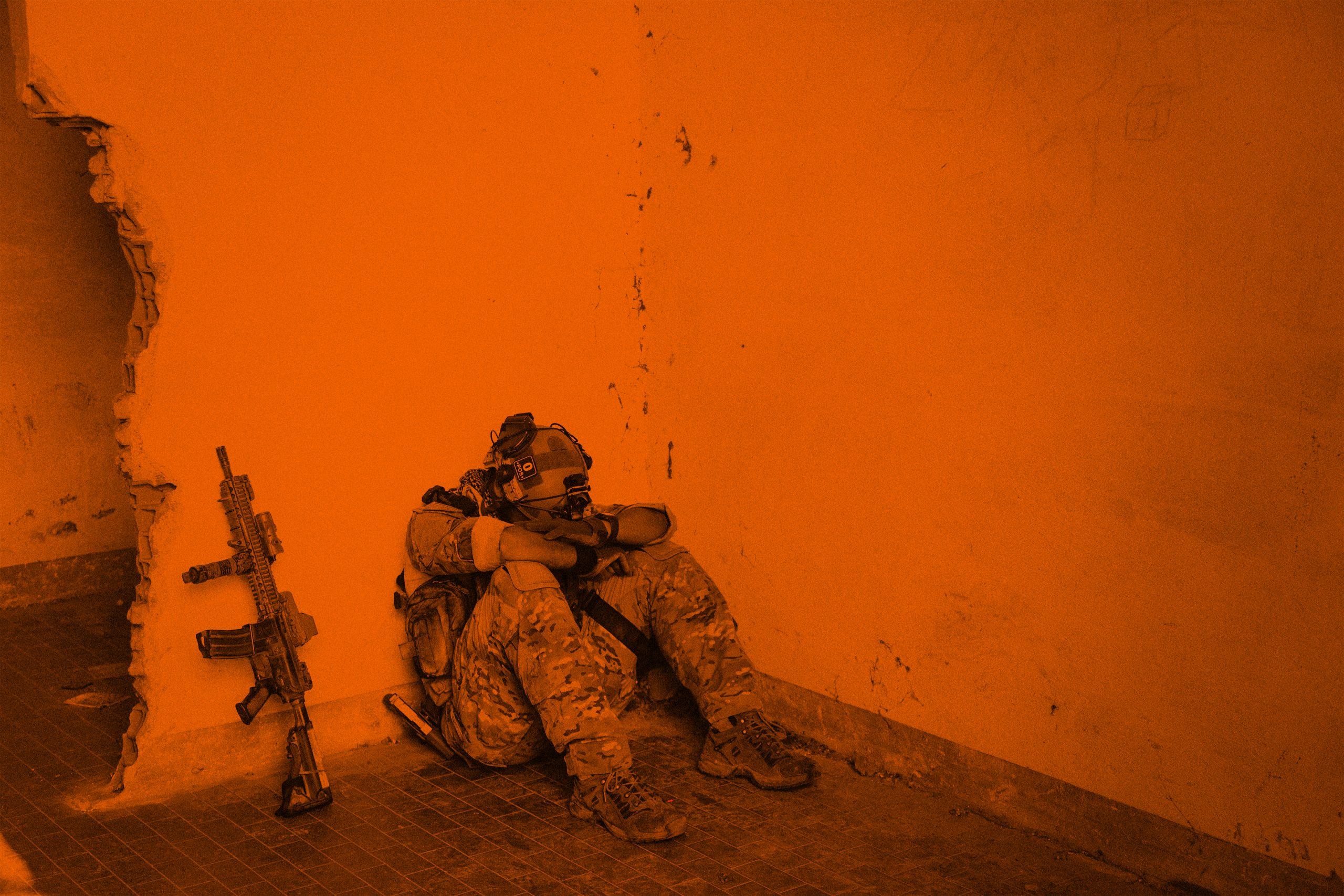 For decades, minor parties in Australia have introduced bills seeking to give parliament greater control over military deployments. In the debates and inquiries that have followed, a wide range of objections have been raised.

We are told that, as military deployments are often made on the basis of confidential information, this information cannot be publicly disclosed to the parliament. Another common objection is that parliamentary decision-making would reduce the flexibility and speed needed to carry out military operations safely and effectively.

Most of the opposition to war powers reform, received as part of Michael West Media’s ongoing survey of politicians, follows similar lines. You can see myriad responses here.

However, some experts think there might be another reason — one that Australian pollies may be uncomfortable acknowledging.