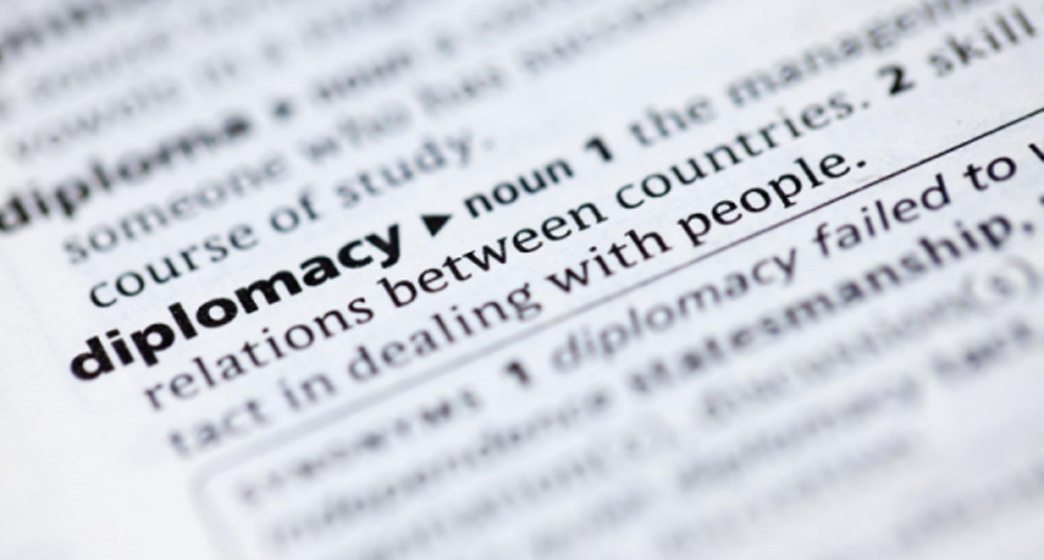 In the first of a series of interviews with the people behind Australians for War Powers Reform (AWPR), I had the chance to speak with Dr Alison Broinowski, vice-president of the organisation. We discussed her distinguished career as a diplomat and author, the obstacles she faced working in foreign affairs and advocacy for changing the way Australia goes to war.

Why don’t I see what I can do?

Eager to write and travel in the 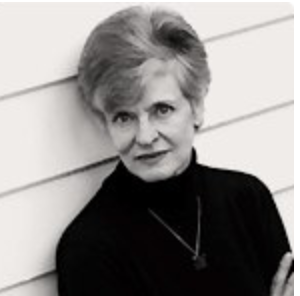 early 1960s, Alison had no idea what her Bachelor of Arts degree was going to lead to. Her initial hopes of working as a journalist were short lived, after discovering the industry’s practice against hiring women. During a campus visit by the Department of External Affairs, Alison applied for the job as a “way to get out of Adelaide and get paid for it”. To her amazement and with little forward planning, she got accepted.

Following her marriage to Richard, a fellow diplomat, Alison lost her position for being a married woman (an antiquated policy at the time) and was confronted with temporary employment in Canberra. In order to accompany her husband overseas, Alison resigned and began learning Japanese in Tokyo, identifying this as a life changing decision which continues to influence her family.

“There was a certain amount of money set aside in the embassy for wives who wanted to learn the language and I used to go around the embassy and say to the various wives, look you haven’t used your money, can I have it for another three months of language?”

Still barred from overseas employment, Alison returned to Canberra with a young child and furthered her Japanese studies at the Australian National University (ANU). After a short time back in Australia, she travelled with Richard to his postings in Burma and Iran, learning Farsi in Tehran, and publishing a novel. Returning home with a second child and a new Labor government, Alison accepted an invitation to rejoin the Foreign Service when the marriage ban was lifted. Granted approval to work together in the same location, one of the first two couples to do so, Alison and Richard were posted in Manilla for three years. Alison continued working upon returning to Canberra, becoming increasingly interested in the development of ASEAN.

In the late 70s, after years of contestation over her career, Alison was again faced with the prospect of losing it when Richard became Ambassador to Vietnam. She was again expected to travel with him, and not to work. Instead she returned  to Japan to work as a cultural officer for the Australian Embassy in Tokyo. During the three-year posting, Alison refreshed her Japanese, learning to speak more like a diplomat and less like a student. This skill proved extremely valuable in an unexpected conversation with a relative of the Emperor of Japan. Alison advanced her writing and academic research for a year in Seoul, Richard’s next assignment as Ambassador, and she then became Chargé d’Affaires in Jordan before heading to the United Nations in New York as Counsellor. When Alison left Foreign Affairs, shecompleted a PhD in Asian Studies at ANU, published several more books, and relocated to Sydney.

This is an illegal war that the United States has no business in, Australia has even less.

In 2012, Alison joined a newly formed organisation, pushing for an inquiry into the Iraq War and advocating for more accountability in how the Australian government goes to war. The decision to join AWPR was influenced by decades of experience in foreign affairs, especially originating in her opposition to Australia’s involvement in the Vietnam War. Now as vice-president of the organisation, Alison continues to push for a change in the current process that “lacks democracy, lacks consultation, lacks accountability of government to the people”.

Reflecting on her service, Alison highlights the positives from a career on the move, including raising ‘third culture kids’ who gained valuable international experience and learned to speak other languages. She expresses about the current power shift occurring from diplomacy to the national security field, seeing the opportunities for young individuals seeking to influence Australia’s foreign affairs as diminishing. Alison believes the exploitation of xenophobia in the community by some political and media groups contributes to a readiness for war. She has watched Australia becoming a “more inward looking, less creative, less interesting, less useful country, less attuned to our neighbours in our own region.” But Alison remains hopeful of progress, having confidence that as more Australians become aware of issues such as war powers reform, they understand the motivating reasons for change.

“What the average Australian needs and doesn’t have, is the option of influencing such a decision through their elected representatives, in such a way that makes it impossible for Australia to make yet another mistake, as we have done continually since Vietnam, about going to war. Because the next one, if it involved China, would be a much worse disaster.”

Banging on about war. What for?

Croakey: Chilcot: the costs of war and silence

No UK Bases for Attacks on Iran