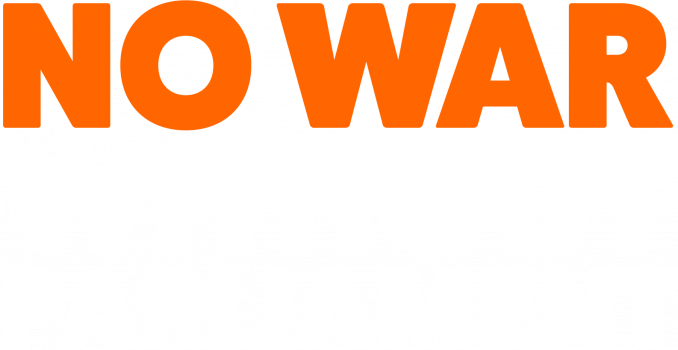 Our aim is to have parliament approve the sending of Australian troops to an overseas conflict.

Right now the decision can be made by the Prime Minister or Executive alone.

The campaign for reform

The decision to go to war is one of the most serious choices any government will face. The cost to the nation can be enormous, often with unknown consequences.

Australia needs a better process where robust debate and a parliamentary vote is held before deciding whether troops are sent into overseas conflict.

Australians for War Powers Reform (AWPR) launched the No War Without Parliament campaign so any decision to take Australia into international armed conflict should be made by our Parliament, not by the PM or the Executive.

What's the problem with war powers in Australia?

Here are the tools you need to start campaigning in your neighbourhood.