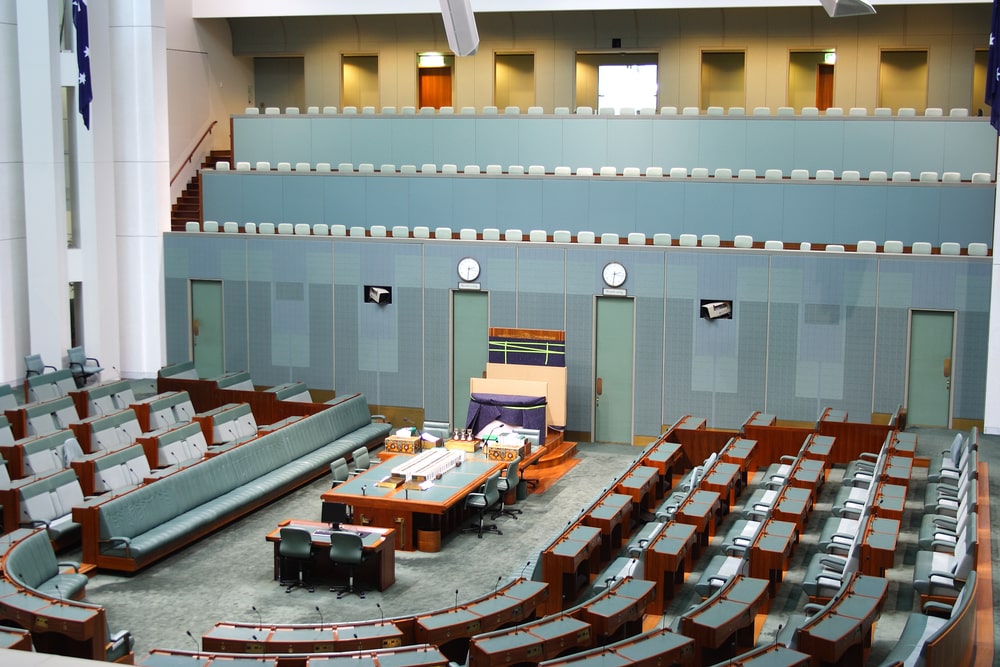 The Report is a travesty, dismissing the Bill with the same arguments that have been used against previous reform proposals. In 2022, as before, the drafting and scope of the Bill are challenged, the constraints it might pose on ADF activities are cited, and differences between individual submissions are emphasised. Australia’s Constitution was said not to be comparable with those of many other democracies. AWPR is disappointed by the failure of this committee to fulfil its duty to the Senate and to the Parliament as a whole.

The Defence Department’s central point of opposition to the Bill is not challenged by the Committee. Defence asserts that disclosure of classified or sensitive intelligence may compromise an operation and the safety of Australian or allied forces. The Committee casually accepts the Defence view that it would be necessary to limit the amount of sensitive material available to support parliamentary decision-making. This would diminish the parliament’s ability to make an informed decision. The Committee was obliged to thoroughly investigate the validity of this assertion together with Defence’s intent to withhold information which underpins that view. The Committee hasn’t done so and instead repeats the mythology that captured and undermined the 2016 reform effort.

The fact is that Parliament can and should always make informed decisions. In this sense, decisions to use lethal force against another country is no different. In our submission, AWPR argues that a resolution of such matters by an informed parliament is imperative.

In matters of national security, the intelligence agencies and military planners dominate the policy discourse. Notwithstanding that, there is a highly developed process throughout government for sanitising and redacting information to safeguard the lives of informants, intelligence sources and tasked personnel. Safeguarding classified information and access to it is routine practice in government.

Under the Five-Eyes Intelligence sharing Agreement, partners are obliged to protect classified information to the level set by the originating agency. The vast bulk of Five-Eyes material is originated by US government agency sources, and this predictably influences the extent of Australia’s independence in assessing security risks and threats.

Too much of Australia’s intelligence apparatus relies on threat assessment content originated by its Five-Eyes partners instead of our own independent sovereign threat assessments. These lazy and often hastily assembled products can corrupt our national security planning. Intelligence which claimed that Saddam Hussein had weapons of mass destruction was false, and our reliance on it was misplaced. Relying unquestioningly on such information risks further strategic and operational failures.

The Senate Committee was obliged to probe matters of access to classified intelligence in every detail to ensure it reported factually, openly and thoroughly without bias and reliance on untested beliefs, invalid assumptions and misconstrued understandings. As the Report reveals, it did not do so.

So, where to from here? The Senate should return the Report to the Committee for a fuller consideration of the core issue of intelligence. The Committee should advise Senator Steele-John about technical aspects in which the Bill can be improved. Failing that, the parliamentary Opposition should challenge the Committee’s conclusions and recommendations for their failure to examine the core issue resulting in an invalid rejection of the Steele-John Bill.

Defence and Diplomacy – Priorities for the next Federal Government