The decision to go to war is one of the most serious choices any government will face. The cost to the nation can be enormous, often with unknown consequences.

Currently, the decision to send troops into overseas conflict is made behind closed doors, often by the prime minister alone. This means that when Australia deploys troops to conflict overseas, the decision is often made in secret.

Australia needs a system where robust debate and a parliamentary vote is held before deciding whether troops are sent into overseas conflict.

We want legislation requiring parliamentary approval for entering conflict overseas, so we have proper debate, scrutiny and critical appraisal of the decision.

Currently s61 of the Constitution empowers the government to act the way it does. By amending the Defence Act 1903 we can change this. 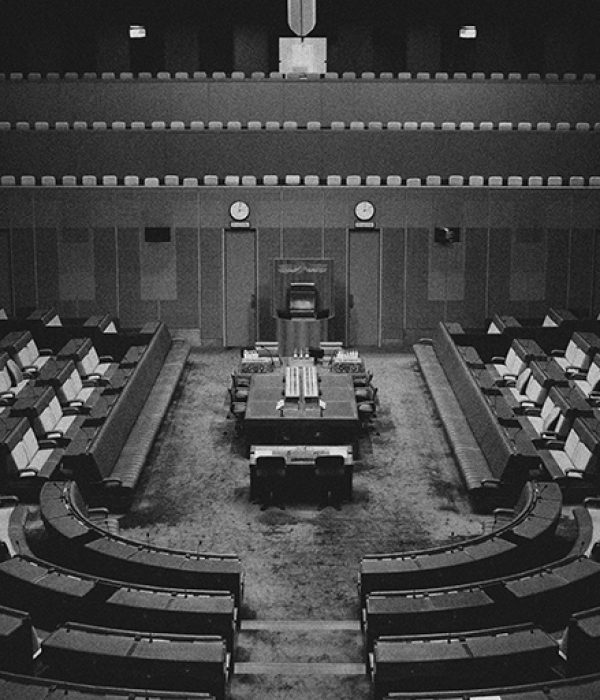 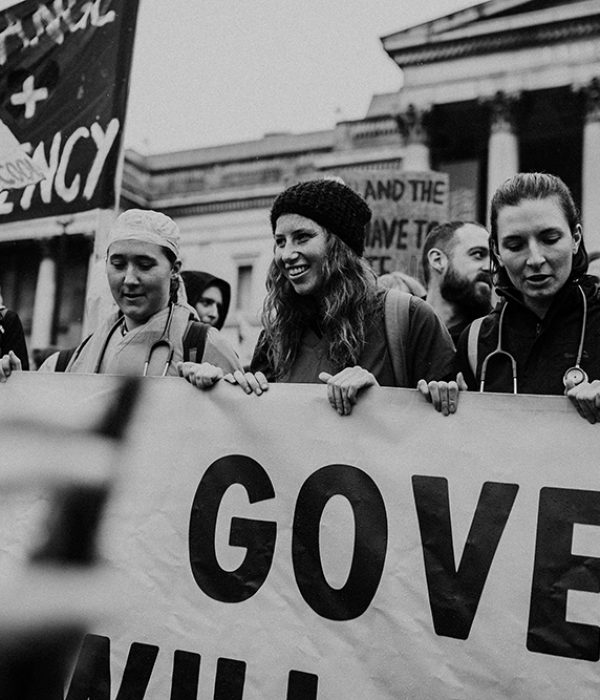 How are we going to win?

We know that fewer than 15% of Australians support the practice of a prime minister alone deciding when we go to war. (Digital Edge Poll 2021). We need to make sure in these uncertain times that we have an accountable process for going into conflict overseas.

We’re going to win this campaign by talking to as many Australians as possible, most of whom don’t realise how secretive the process is for committing our troops to overseas conflict.

By building a movement with thousands of Australians who support a clear and fair process for when we go into overseas conflict, we will win.

We need your help to spread the word that Australia can currently be taken to war by the decision of one person, and that needs to change. Please tell your friends and family and get them to support this campaign too. These are the things you can do: 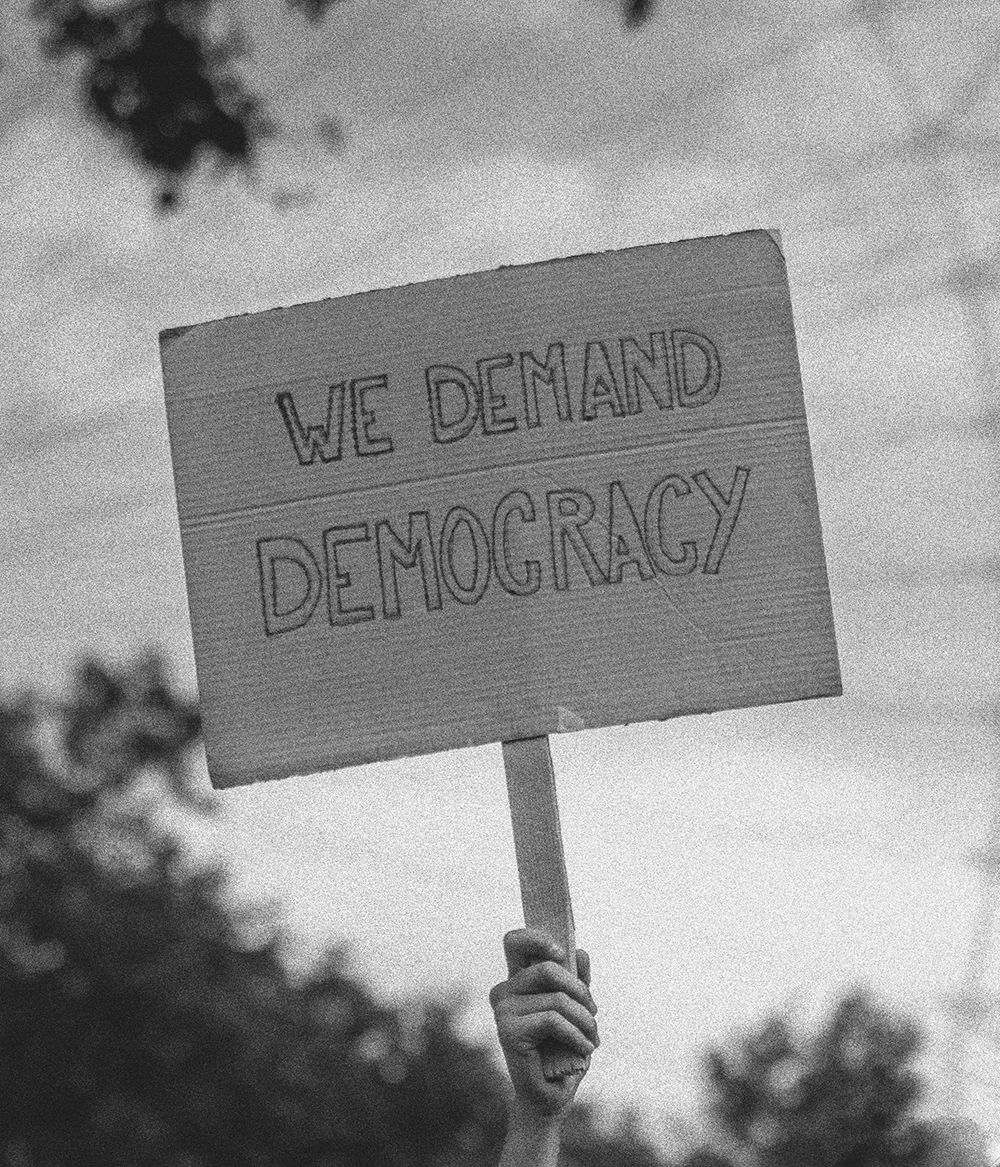 What happens now when Australia goes to war?

In theory, the decision to go to war is left to the executive, which includes the governor-general, prime minister and ministers.

However, in practice, the decision to enter conflict is left to the prime minister virtually alone.

What are you proposing?

We need a better way to go to into overseas conflict – this can’t be a decision by the prime minister alone behind closed doors.

We need better accountability mechanisms in the parliament, so our MPs can have their say on the public record.

There are lots of different ways this could be done, like a vote in the House of Representatives, approval by an informed committee or a mandatory debate before deployment.

We’re not dictating the model. We’re raising awareness of the issue and working towards an inquiry to figure out a model that would work in our system.

Although we are not dictating a model for how we increase accountability, approval and transparency around how Australia goes into overseas conflict, we do have general principles to govern our work.

There needs to be some kind of vote or debate in the parliament, there should be regular reports back to parliament when we’re in a conflict and a mandatory independent inquiry when Australian troops return from overseas.

We’re not advocating for a war to be run out of parliament, or for a lengthy accountability process if Australia is under attack.

What happens if Australia is being attacked?

The government should have the power to respond to emergency situations, for example a direct attack on an Australian territory.

A parliamentary process would not cause additional delay.

Presently, most units of the Australian Defence Force are not kept in a battle-ready state. Before anyone can be deployed, there is a long process of training personnel and acquiring provisions.

What happens in other countries?
A parliamentary process before deployment into conflict occurs in the US, UK and most European countries.

Did you know, in 1973, after the debacle of the Vietnam War, the US Congress enacted the War Powers Act? This is a federal law intended to check the president’s power to commit the US to an armed conflict without the consent of Congress.

This is not a radical concept. In fact, we are one of the only Western democratic countries without a transparent process.
Do we have an obligation under the ANZUS Treaty to follow the US into war?
We have an obligation to consult, not to go to war. In fact, our former foreign minister Julie Bishop recently said in response to a question on what would happen if North Korea attacked the United States:

“As far as the ANZUS alliance is concerned, that is an obligation to consult. But of course we’ve been in constant discussion with the United States.”

How has Australia gone into war in the past?

In all conflict from World War I, the prime minister and Cabinet have made all decisions about deploying troops. ABC Fact Check has created a detailed timeline here.

What if the prime minister has access to information or intelligence they cannot reveal?
In Australia, today’s opposition leader could be tomorrow’s prime minister – even without an election. It is fundamental to our national security that, at the very least, relevant leading members of the opposition should be cleared to deal with classified information and, at times of looming threat, be briefed on the available intelligence. An alternative way forward is that closed briefings could be made to an appropriate cross-party group, for example, the Joint Parliamentary Committee on Intelligence and Security. This is an issue that should be considered when drafting a model for accountability. But it shouldn’t be an argument to dismiss this reasonable and fair campaign.
We voted for a political party to form government - shouldn’t we trust them to make the decision?

This is not what happens in practice.

Often, Australia’s involvement in conflict spans election cycles, so it is important that the parliament have their say on whether we should be at war.

Is your group pro- or anti-war?

We just think it’s right that there be a more transparent, democratic process when we are faced with the prospect of going into conflict overseas.

Our campaign is made up of Australians with a range of backgrounds, including former senior military officers, diplomats, defence officials, campaigners and academics.

What if minor parties might block the necessary resolution in the Senate?

For the negative vote of a minor party to be effective, there would also need to be a negative vote from the major Opposition party.  If the Government cannot persuade the Opposition of the need for war, then the case for it is unlikely to be persuasive.