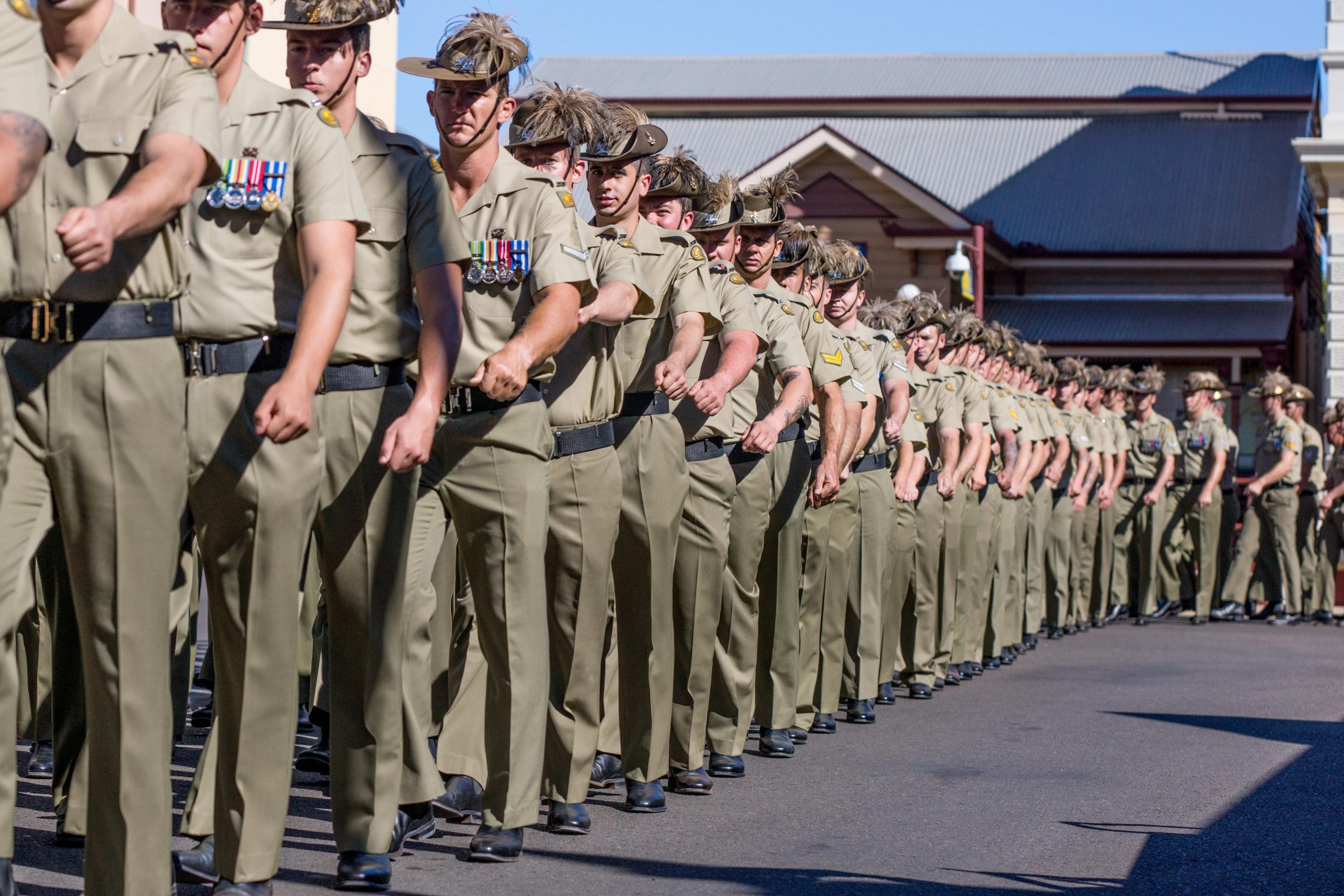 On ANZAC Day 2022, Australian Defence Force veterans and their families are urging federal government to reform the current system of approving overseas deployments.

In an open letter to the parliament, published today, signatories are requesting that any proposal for Australians to be involved in conflict abroad be debated in parliament and voted on.

At present, the Prime Minister acting alone can make the decision for war without consulting our elected representatives or the Australian people.

The veterans’ appeal has been signed by 159 people and has the backing of former Defence Force Chief Admiral Chris Barrie.

A decision to go to war, the veterans say, has momentous consequences for them, for Australian society, and for the people in countries where the ADF fights.

The welfare of future ADF personnel depends on this vital reform.

“Australian Governments have committed this country to wars based on questionable pre-texts and of dubious legality with significant detrimental impacts on our national security and the veteran community. A vote by the Parliament before deciding to commit Australian troops to overseas conflict is necessary to avoid repeating the mistakes of the past.”

“The welfare of ADF personnel and their families is impacted by the way Australia commits them to overseas conflict. Faults in that process can affect them very deeply. We must prevent further shortcomings by opening up these decisions to democratic scrutiny and a vote in Parliament.”

Sydney Morning Herald:Parliament, not ministers, must decide Australia’s response to a Korean war

Launch: “How Does Australia Go To War?”