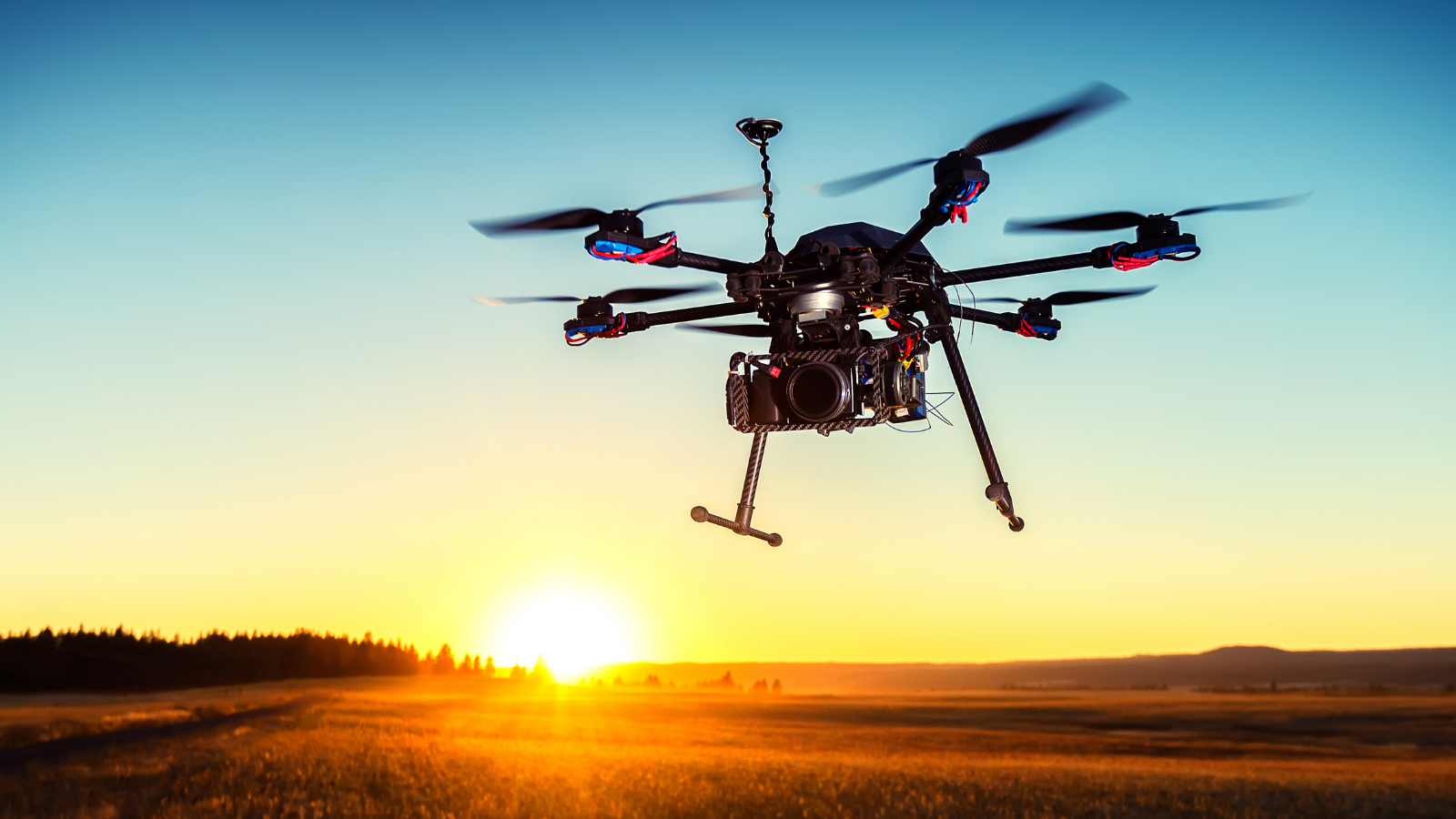 Last year we learned from UAS magazine that Australian pilots had been ‘drafted to help fly UK drones over Middle East’.

Australian government use of RAAF personnel as crew for RAF drones on combat operations in the Middle East is a remarkable development which should have been revealed to the Australian public  ̶  as the UK government did for its constituency – before announcing such arrangements.

Many questions remain about this evolving strategy for global combat-drone capability. We consider
that the engagement of Australian military personnel in this way, without proper disclosure or debate,
reinforces the need for the war powers to be transferred to the Parliament.

Read our Open Letter to Minister for Defence

Return to the January Bulletin