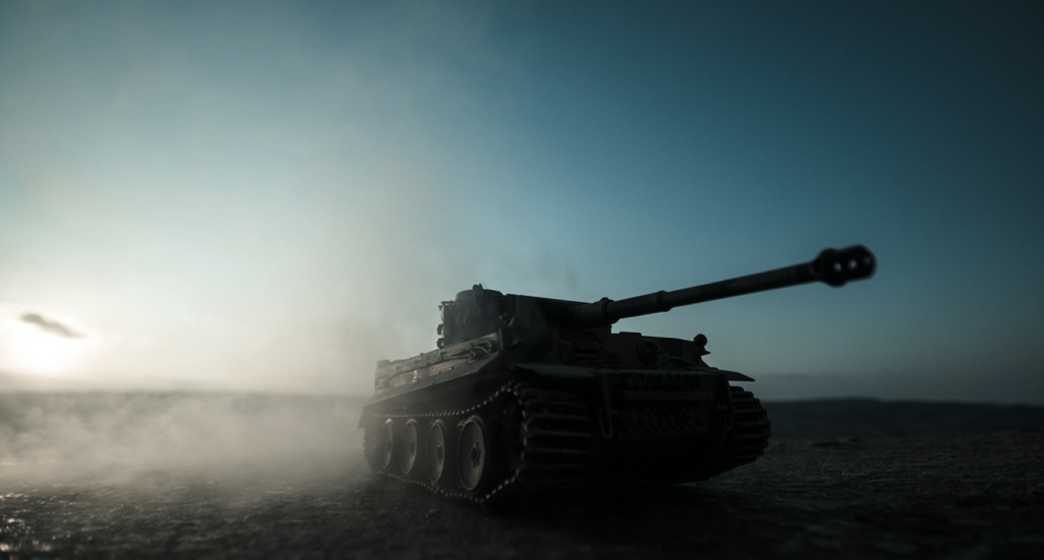 In 1961 President Eisenhower warned that a vast and permanent ‘military-industrial complex’ could produce ‘the disastrous rise of misplaced power’. Earlier, US Senators Robert La Follette and J. William Fulbright also foresaw the dangers of militarisation. Now we have a military/industrial/security/intelligence complex, and it is dangerous.

Let’s start with ‘security’, which sounds harmless and desirable. Who welcomes insecurity? Our ‘safety and security’, various authorities assure us (never explaining the difference) are their prime concern, particularly after some egregious security failure on their part.

Security abroad used to mean the First World remaining in control of opportunities, in its own interests. Security now additionally means controlling people euphemistically called ‘those who would do us harm’. Since 2001, national security has become an exponential, unassailable, growth area. Proliferating laws criminalise knowing, revealing, or even asking anything about it. Despite some academics arguing that it includes food, health, social, economic, and environmental security, ‘hard-headed’ national security is the dominant growth area in universities and government.

From there to intelligence. We lavishly fund the ‘community’ of ten security agencies which demand ever more power and resources. Several heads of ASIO, ASIS, ASD, and DFAT have followed each other in revolving door fashion. Some emerge occasionally to warn us of the new, dire, and continuing dangers we face. They can’t give details, of course, before WikiLeaks or the American media do, or until a tip-off to a Five Eyes partner inspires an ‘open source’ report. But they assure us of their best efforts – with a lot more staff – to keep us safe and secure. Their colleague from the American community, Mike Green, former Asia Director of the National Security Agency (the US equivalent of ASD), used to joke that the NSA’s job was to keep people frightened ‘so they’ll go on funding us’.

From the community came the intelligence that government misused, or didn’t use, before the Bali bombing and the Lindt Café siege in Sydney. They provided intelligence that government used, or misused, to justify Australian forces’ illegal invasions of Iraq and Syria, to benefit Woodside Petroleum and disadvantage East Timor. Government is currently making an example of David McBride, a military lawyer who said what he saw Australian troops doing in Afghanistan, of Witness K, a former ASIS officer who said what he did in Dili, and of his former solicitor Bernard Collaery, who’s not allowed to say much, but who was raided in 2013 under anti-terrorism laws. The Attorney-General wants charges and court proceedings against them in the ACT to be secret, as in the Kafkaesque case of another, Witness J. The same applies in Britain, a common-law country, where a judge is likely in September to allow the extradition of Julian Assange to the US, whose CIA paid to have him spied on. Rule of law?  The Australian government and opposition say nothing.

To industry then. Canberra airport has become a hall of mirrors for American, British, and French arms producers. So has the Kerry Stokes-chaired Australian War Memorial, whose expansion is to cost $500 million. Less than a decade after the ‘Australia in the Asian Century’ report, Asian languages and the arts languish, and the National Library closes its Asian collection. Defence expenditure is exempt from the efficiency dividend, and much cannot be accounted for. Yet a government that criticised its predecessors for running up ‘debt and deficit’ tries to please the Americans by exceeding 2 per cent of GDP, even for aircraft that are not delivered and are denied the technologies the US allows Israel, and for submarines that will lack crew and be obsolete and over budget before they hit the water. Diversification of suppliers in all trade is commendable, and local manufacture too, but value for money? Japan would have undercut the French price and delivery date for the submarines, and would not have dangled the option of nuclear power.

By 1967 the US was ‘the greatest purveyor of violence in the world today’, said Martin Luther King. Now the war industry (let’s call it by its name) has proliferated in Australia, as in the US and UK. Its promises of local employment  ̶  often more jobs than are delivered  ̶  attract votes, particularly in South Australia. The merchants of death are to be joined by Australia as the tenth largest arms exporter. And we won’t ban nuclear weapons. So why bother searching for a vaccine to stop millions dying in the pandemic?

Fourth, military. In most democracies, elected civilians debate where the armed forces should go, what they should do, what they need to do it, and when they should return. Some constitutions even require reports on progress, and independent inquiries afterwards. That worked before the endless war. Now potential conflicts are planned years in advance, the security state identifies the priorities, the war industry gears up, and allied forces that are not already inter-operably embedded get their American orders on a given date. So the Australian military tail in effect wags the government dog.

Moreover, inviting US military bases to proliferate in northern Australia, and expanding our war-games, not only makes Australia a bigger target but inevitably America’s endless wars become Australia’s. The putative enemies China, Russia, and Iran need not be Australia’s enemies. The risk grows of Australia being used as an example by China of what it could do to the US, to its real enemy. If Australia is not to be dragged into war against China or Iran by the US, our Ministers while in quarantine might reflect on the invertebrate performance they gave at the AUSMin talks in July. Bipartisan Sinophobia was recently demonstrated against NSW parliamentarian Shaoquett Moselmane. Australian security would benefit if the Opposition didn’t try to outdo the government’s ‘Communist China’ McCarthyism.

Trump claimed to be draining the Washington swamp by filling top White House positions with ex-military people. Most have departed, but this proto-fascist tendency continues in Australia where the governor-general, governors, politicians, and even academics with military backgrounds are conspicuous. Of these former fighters, only a few have the courage, as retired General Peter Leahy did in 2016, to deplore Australia’s lack of independent strategy and the way we go to war. When the ADF is called out to enforce the law in Australia, fascism will be next.

The article was published originally in Pearls and Irritations

Dr Alison Broinowski is a graduate in Asian Studies from ANU and a former diplomat. Broinowski has written and edited 11 books about the interface between Australia and Asia and Australia’s role in world affairs.

AUKUS- what’s below the surface?

Webinar: How is Government accountable for what happens in Armed Conflict involving Australian Forces?