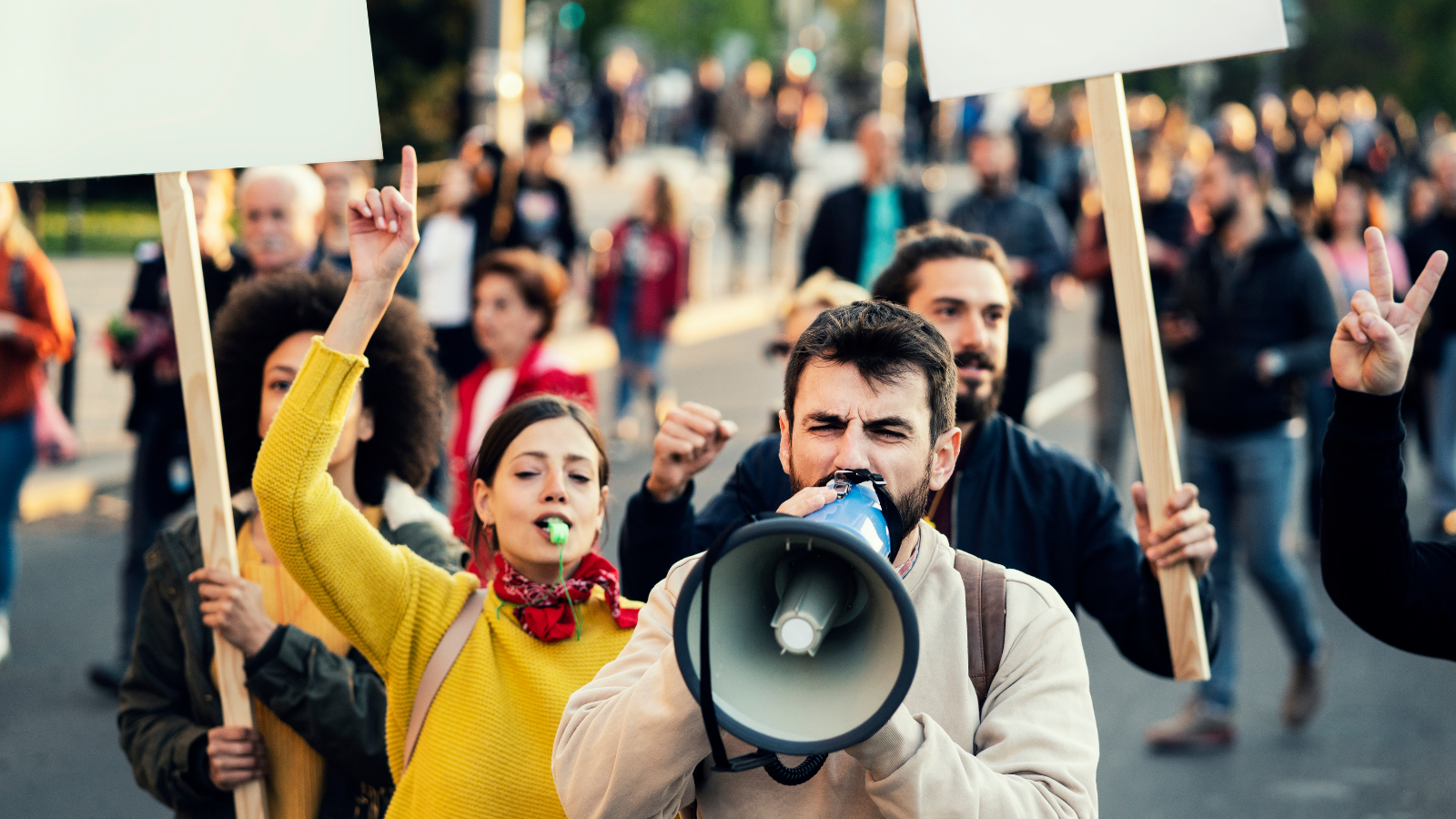 During September we held an AWPR Member Forum. We were delighted with the online turnout held on Zoom.

We took members through our AWPR Activities and also gathered new ideas for taking our campaign out to the public and garnering further engagement.

We were very appreciative of the attendance of Paul Barratt our former President who attended the event.

Have you considered becoming a Member? Our ongoing capacity for campaign work is dependent on membership subscriptions and donations. We also welcome your contribution of time and expertise. Find out more

At the recent AWPR AGM two long term members of the committee stood down following many years of dedicated work. Our sincere thanks to Pera Wells and Andrew Farran for your outstanding contribution to the cause of war powers reform. Next month we will pay tribute to these members.

We also appointed Dr Alison Broinowski AM as AWPR President. You can read about Dr Broinowski’s impressive professional background here.

At the AGM four new executive committee members were elected for the next 12 months.

We are delighted to introduce the new members who bring with them an amazing wealth of experience in areas like defence, foreign affairs, diplomacy and journalism.

Our new committee members are:

Quentin Dempster is a journalist, author and broadcaster with extensive experience in television and print media. He is a former presenter of The 7.30 Report NSW. He joined the ABC in 1984 as associate Producer of Nationwide in Queensland, becoming current affairs political reporter and interviewer.  In 1986 he wrote and produced the highly acclaimed documentary “The Sunshine System’ about institutionalised corruption in Queensland.  From 1987 he presented the state edition of the 7.30 Report, writing and producing the national network coverage of the Fitzgerald inquiry into police and political corruption.  From 1996 he worked for both the Australia-wide edition of The 7.30 Report and Stateline NSW.  In 1992 he was awarded an Order of Australia for ‘services to journalism and current affairs’ and in 2002 he was awarded a Walkley Award for ‘outstanding contribution to journalism’.

Bruce Haigh is a political commentator and former diplomat. He joined the Department of Foreign Affairs and Trade in 1972. He served in South Africa from 1976/79 with the Australian Embassy.  Bruce initiated Australian Embassy contact with members of the black South African resistance, including the Black Consciousness Movement in 1976.

He was instrumental in helping to set up the Ifa Lethu Foundation as an institution to locate, repatriate and curate South African works of art taken out of the country during the years of apartheid.

Bruce provides regular political analysis on international and domestic issues for radio and television, conferences and seminars. He writes opinion pieces for a number of newspapers and journals. He stood as an Independent candidate for the federal seat of Gwydir in 2001 and 2004.

Cameron Leckie joined the Australian Army at age 17, attending the Australian Defence Force Academy and Royal Military College. Allocated to the Royal Australian Corps of Signals, he retired after 24 years with the rank of Major.

Highlights of his career include deploying on three operations (East Timor, the Solomon Islands and Indonesia after the Boxing Day Tsunami) and receiving a commendation as the Executive Officer of the 1st Signal Regiment.

Upon retiring from the army, he completed an agricultural engineering degree, for which he was awarded the University Medal. He is currently a PhD student whose research is focusing on soil physics.

He maintains a close interest in strategic policy and foreign affairs and has had articles published in the Australian Army Journal, the Australian Defence Force Journal and John Menadue’s public policy journal Pearls and Irritations.

Jack Worthy is an International Studies student at RMIT University, Melbourne. Previously an intern for AWPR, Jack has written and researched extensively for the organisation.

An active member of the student body in Melbourne, Jack is committed to bringing awareness of the campaign to a younger demographic.

No longer officially affiliated with the ALP, Jack nonetheless remains engaged in local and federal politics. Like many Australians, most of the men in Jack’s family have served or are serving in the military, from World War 1 to Timor. This, and the family’s regional roots, informs his passion for reform and the egalitarian politics we are often promised.

Afghanistan and the need for war powers reform