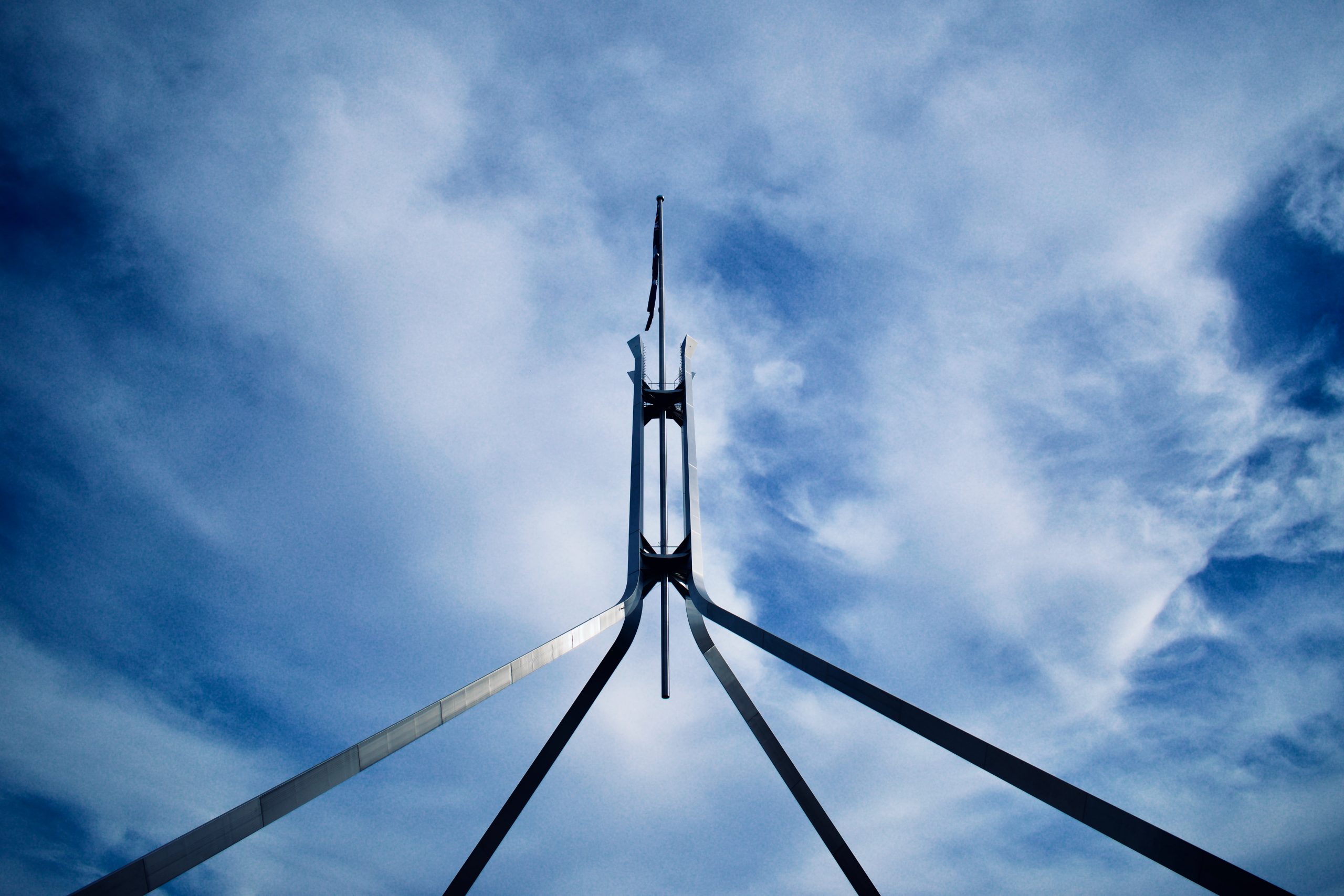 With multiple military and defence commentators offering increasingly bleak assessments of the possibility of armed conflict, now is the time to carefully consider Australia’s position.

Australian military forces are to be withdrawn from the 20-year conflict in Afghanistan that produced indifferent results at great cost. Repeating the experience now with another such deployment is neither rational nor necessary.

A major war today would be very different from past wars. Today a single weapon can cause massive destruction of life and property and permanent contamination of the environment. No current threat to Australia justifies taking such a risk.

In the past these life and death decisions have been made without reference to the views and wisdom of the wider community as expressed by its representatives in Parliament. The way in which governments decided on military interventions in the past will not do for the future.

If a new proposed deployment becomes a reality, the reasons for it should be fully disclosed before any decision is taken by the Prime Minister and the executive.

The stakes are too high for another ill-judged decision by the Prime Minister alone, as we saw with Iraq and Afghanistan.

Our defence and foreign policies should be fully independent and based on our own best interests.

To ensure this, the House of Representatives and the Senate must have a considered debate followed by a vote on any proposed involvement by Australia in another overseas war.

Professor Raelene Frances AM -Dean and professor of history, ANU

Professor Rob Moodie AM – School of Population and Global Health, University of Melbourne

Read some of our media coverage

Stakes are too high: Open letter to PM over ‘irresponsible’ war talk