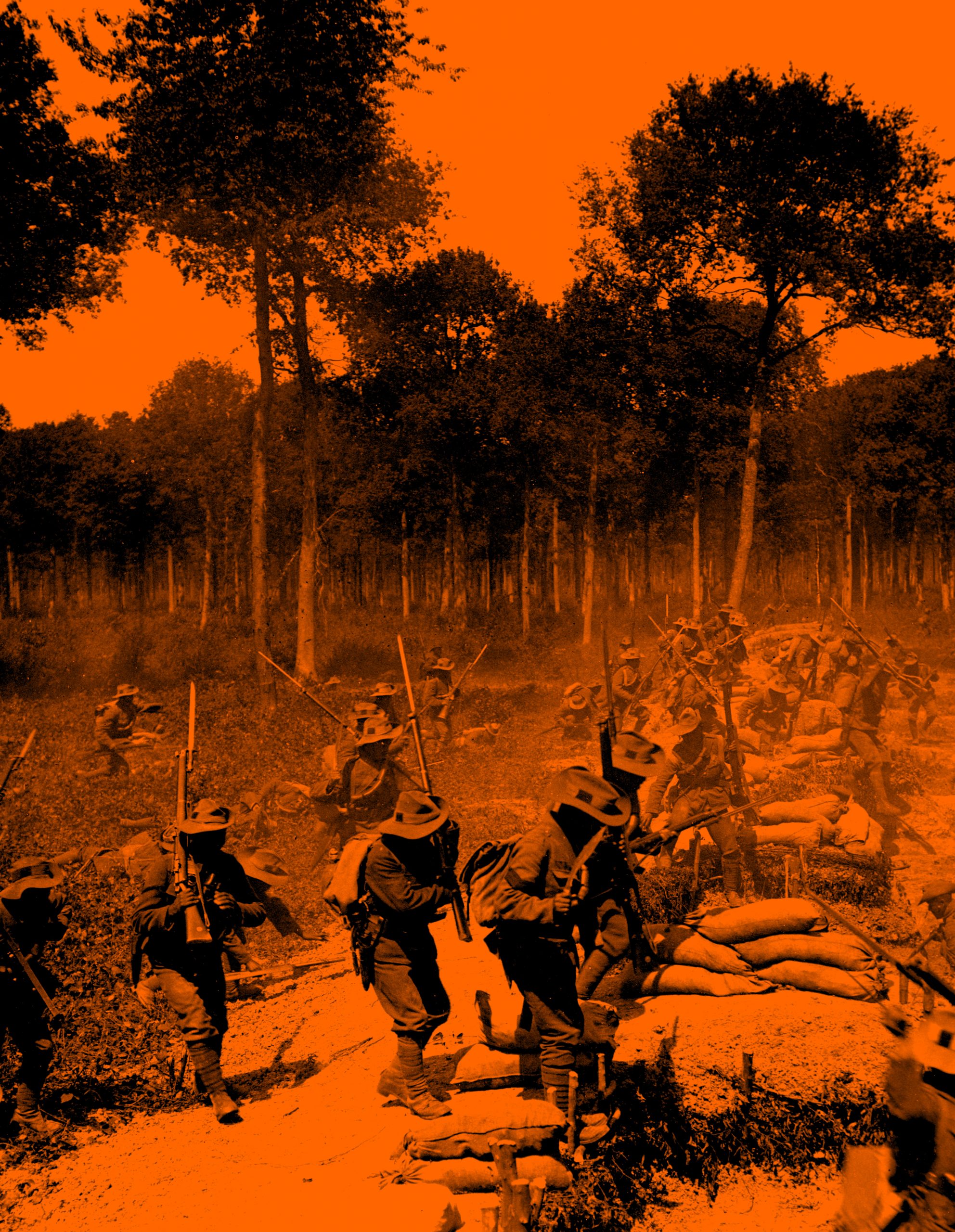 Australians were alerted on ANZAC Day by Defence Minister Peter Dutton to the prospect of war with China over Taiwan. Home Affairs Secretary Mike Pezullo declared he could hear the ‘war drums’ coming closer, and put out a message about the need to strive for peace, ‘but not at the cost of our precious liberty’. As we recall past wars, let us not forget that Australian forces are still fighting the longest and most futile of them.

Until they are withdrawn between May and September, Australia still has 80 troops in Afghanistan, We still have 110 in Iraq, and some 600 ADF personnel supporting their operations in the region. Their tasks are still said to include opposing ‘Daesh’ (IS), supporting allied operations, training and capacity building. Before its final rotation, the RAN was tasked with counter-terrorism, confronting piracy, and ensuring security in the Arabian Gulf. Australia secretly loaned RAAF crew to replace a British ‘shortfall’ of Reaper drone targeters in the Middle East from April 2020.

Quietly and gradually, Australia’s presence in the war has been reduced. The ADF’s Task Force Taji left Iraq in June 2020; later that month, HMAS Toowoomba returned after ‘supporting the International Maritime Security Construct to maintain freedom of navigation, international law and free flow of commerce’ in the Gulf. RAN rotations to Bahrain ended in October 2020; and from December 2017 to November 2020, RAAF fighters, transport planes, refuelling tankers, and surveillance aircraft were successively withdrawn from Qatar and the UAE.

Smaller and less noticed Australian deployments continue in the Middle East. Two ADF members work with a NATO mission for ‘capacity building’ in Iraq. A handful remain in Israel working for the United Nations Truce Supervision Organization (UNTSO) which has operated in Egypt, Israel, Jordan, Lebanon and Syria since 1949, making it one of the UN’s longest and possibly least successful operations. From all three services, 20 Australians are seconded to the United Nations Mission in South Sudan.

These international operations aside, why is the ADF still needed in the Middle East, fighting the longest war in our history? The Islamic Caliphate established in 2015 has collapsed, and Islamic State is a much reduced force. After several failed efforts by President Trump to withdraw the US from ‘wars we can’t win’, his successor has postponed taking American forces out of Afghanistan by May 2021, which Trump promised, to beginning the retreat in May, with 11 September as the end-date for the US to be gone. Since no Afghans were involved in the attacks on that date in 2001, the choice itself suggests blame-shifting and defeat-denial.

The Prime Minister now says the ADF will join the retreat from Afghanistan. Australia should leave both Afghanistan and Iraq, and sooner than September.

First, the wars are illegal. The invasion of Afghanistan (subsequently authorised by the UN Security Council) and of Iraq began a series of illegal, expeditionary wars of choice against nations which did not threaten Australia. John Howard accepted the US claim about its global ‘war on terror’, and unilaterally invoked the ANZUS treaty to send Australia to war in Afghanistan and Iraq. Tony Abbott later extended our armed presence to Syria, and only strong advice deterred him from invading Libya too. Threat and use of force is against the UN Charter, yet Malcolm Turnbull sent the RAAF into Syria, and Scott Morrison despatched Toowoomba to the Gulf.

Second, undeclared wars cannot be won. ‘Terror’ is not an enemy to be defeated. Bombing cities and killing civilians with drone strikes creates more terrorists, not nations grateful for our actions. Terrorism inspires militarist retaliation, and militarism inspires terrorist vengeance. The US war on terror has created chaos in many Middle Eastern countries, for which Australia shares the blame and the consequences.

Third, if the wars’ real purpose is to ensure that the US will protect Australia from attack, they do no such thing. The US is not obliged by the ANZUS treaty to do more than consult Australia and act in accordance with its ‘Constitutional processes’ in the ‘Pacific area’, not in the Middle East. The same applies to Australia.

Fourth, the wars damage Australia too. Claims of regard for the ‘international rules-based order’ are empty if we only obey the rules selectively. That undermines them. Australian Muslims rightly deplore our actions in their former homelands, which make many resentful. Australians sent to these wars, given no good reason for fighting them, can be expected to have low morale and some, as the Brereton and other inquiries have shown, behave badly. On their return from multiple rotations, some have PTSD, and others are angry and violent, and more lives are lost to suicide than in the wars.

On ANZAC Day 2021 let us remember those service men and women who lost their lives in foreign wars. Let us spare a thought for those serving and ex-service men and women who have taken their own lives. Let us remember the prevalence of mental ill-health, substance abuse and homelessness endured by veterans and the families that do their best to support them. Let us ask ourselves whether the decision to send our service men and women to fight wars against nations that do not pose a threat to Australia, was worth the immense cost paid by our veterans and their families, as well as by civilians in Afghanistan, Iraq, and Syria.