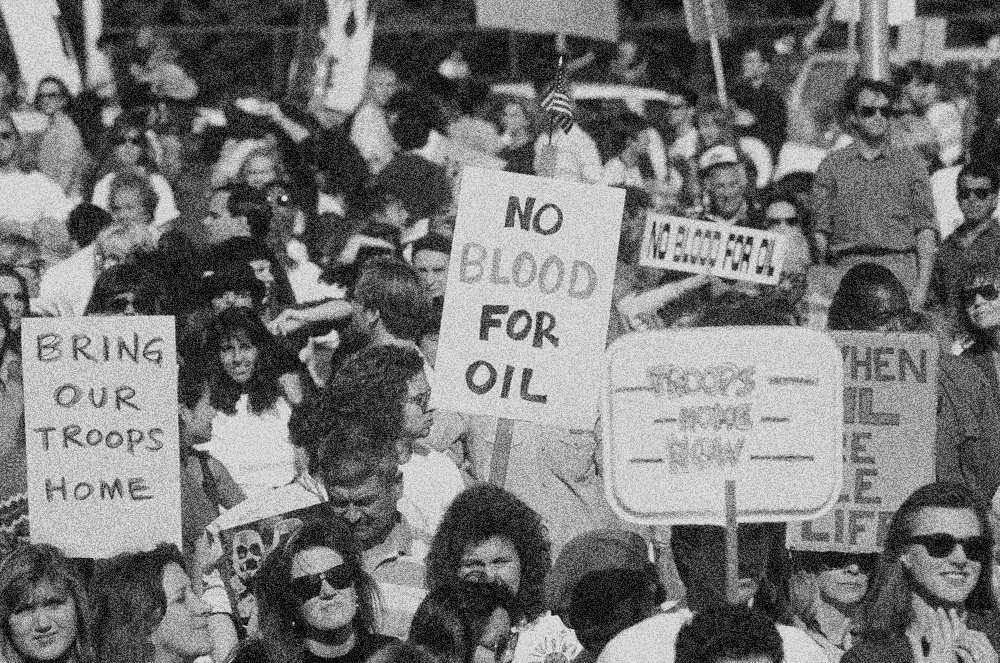 August 2022 marks the tenth anniversary of the launch of the Campaign for an Iraq War Inquiry (CIWI), the predecessor of AWPR.

The founders of CIWI – including former Prime Minister Malcolm Fraser, former Secretary of Defence Paul Barratt, and Dr Sue Wareham on behalf of MAPW (Australia), together with international lawyers, former diplomats and defence staff, civil society organisations and academics – met in Melbourne in May 2012 to discuss a campaign to draw the attention of government to how Australia went to war in Iraq in 2003.

CIWI called for an independent, public inquiry, to result in a report like that produced by Sir John Chilcot – commissioned in 2009 and released in 2016 on Britain’s involvement in the same invasion. CIWI’s objective was to reveal deficiencies in Australia’s decision-making process so that such disasters would not be repeated in the future. It hoped to improve public awareness of that process, and to support transferring power to deploy the ADF into overseas conflict from the Executive to the Parliament. This would be done not by referendum but by legislation.

No such inquiry was held. If it had, that would have been a historical first for Australia’s wars. So in 2015, while remaining committed to the aims of CIWI, the group decided to emphasise reform of the war powers, and to become AWPR.

Opponents of war powers reform included former Defence minister Brendan Nelson who argued in The Role of Government and Parliament in the Decision to Go to War  that the former royal prerogatives, ‘including the power to make war, deploy troops and declare peace’, are part of the executive power of the Commonwealth under the Constitution and should remain with the prime minister and cabinet.

Then AWPR President, the late Paul Barratt told The Mandarin in December 2020 that he found it extraordinary that in the modern world, people still supported ‘the executive government enjoying the ancient privileges of the monarch’. This had been shown to be dangerous, on occasions where prime ministers decided on their own — without even consulting cabinet — to send the ADF into war. He cited Vietnam, Iraq, Afghanistan and Syria.

He spelled out AWPR’s criteria for a war powers act, which would require:

AWPR has worked to keep Paul’s vision alive, and public opinion supports it . But so far, Michael West Media’s survey of politicians’ views don’t reflect that majority. We will assess where the new Parliament stands when MWM’s results are in, later this year. An ALP government has committed to an inquiry into the war powers in its first term, and we are pressing for that to happen, in part by alerting new Independents to the importance of the issue, and urging them to raise it in Parliament.

Much has changed since 2012, and Australia has moved closer to another war. As hostility increases between the US and China, it is more than ever important for the Australian public’s views to be heard about how and if Australia should become involved in a war in our region. We are now approaching this differently, by making much more use of social media, reaching out to younger Australians and to our talented supporters, and cooperating with more groups who share our objectives. We are particularly critiquing AUKUS and drawing attention to the impacts of war on global heating.

The need for AWPR to realise the aims of our founding leaders and members is more urgent than ever.

Going to War – Is Reform finally in sight?