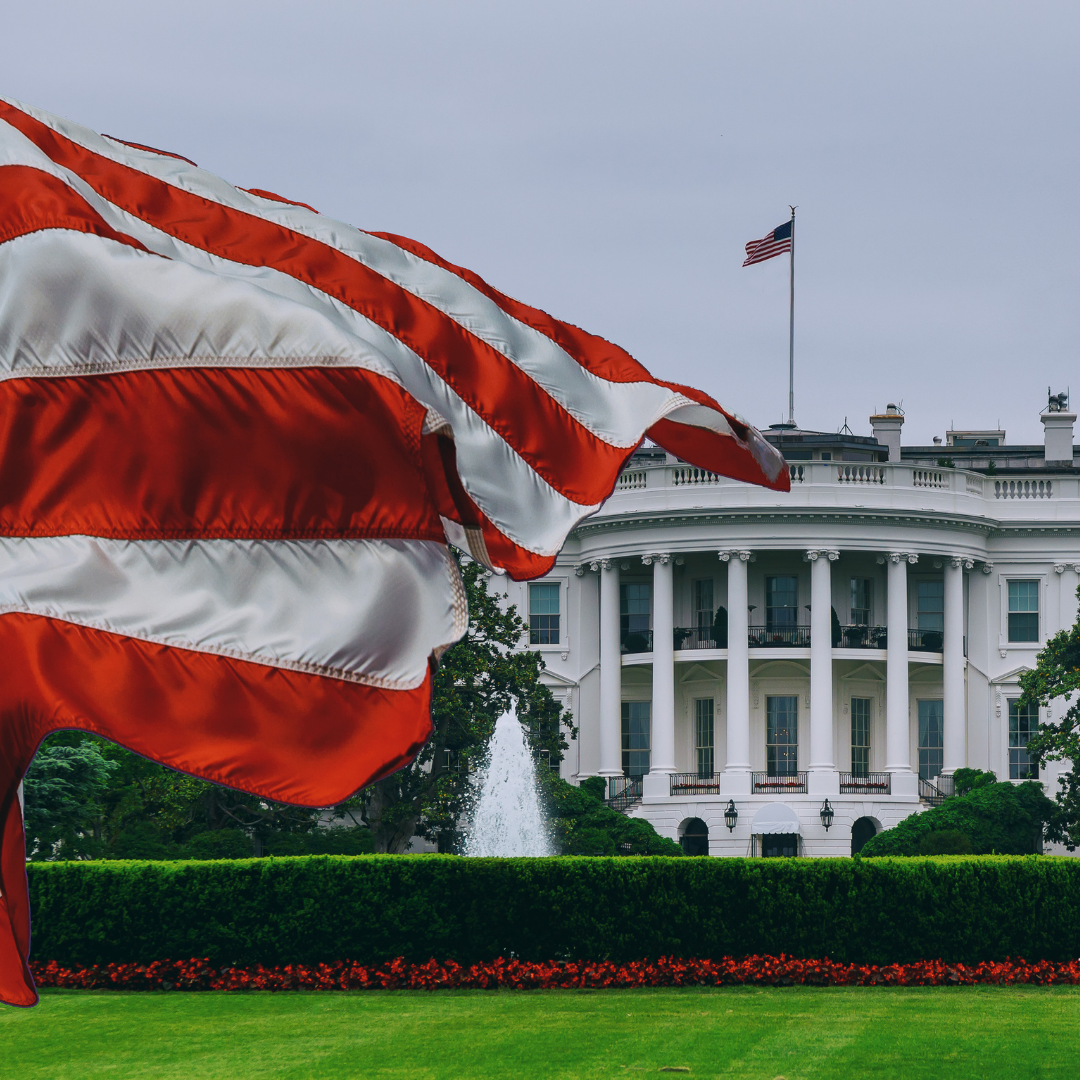 Now that the Trump era has come to an end, at least in the sense that Donald Trump is no longer able to create mischief using the executive authority of the US Presidency, we can all breathe a sigh of relief that the most powerful office in the world, and the constellation of lesser offices that revolve around it, are back in the hands of diligent people who take their jobs seriously and will approach their duties conscientiously. Whether or not we agree with them on particular matters of policy, we can take comfort from the fact that, as a group, they meet threshold tests of fitness for public office.

How comforting it would be, therefore, to say to ourselves that the Trump interregnum was just an aberration, and now we can go back to business as usual.

That is precisely what we should not do. We need to press the reset button on this relationship, for several reasons.

First, our defence and security relationship with the US has become so close as to be unhealthy. Our political leaders have elevated the Treaty to a status in which, rather than serving the national interests of Australia, in practice it is used to determine where Australia’s national interests lie. We must participate in all American-initiated conflicts to show we are a good ally.

In addition, we have allowed the relationship to become so close that we have a technological dependence on the US which can leave us quite vulnerable and subject to US coercion regarding our technology choices. We are not only dependent on the US for maintenance and resupply of sensitive components of our advanced hardware, we need access to US systems for the very operation of aircraft like the F-35 Joint Strike Fighter and the Wedgetail Airborne Early Warning and Control Aircraft. As long ago as 2001 a Parliamentary Research Paper observed

…it is almost literally true that Australia cannot go to war without the consent and support of the United States. This represents a substantial sacrifice of national freedom of action, and must be counted as a significant cost.

Even after we had descended into the Trump nightmare, Malcolm Turnbull, arguably the most balanced and rational of our recent Coalition Prime Ministers, felt comfortable in declaring, in August 2017, that Australia and the US are joined at the hip on national security policy. In so doing he cheerfully misrepresented what the Treaty provides by way of security guarantees.

No one in Government thought to question where the Alliance might take us, even when in 2018 Trump fired his secretary of state and national-security adviser, while nominating two fanatical replacements: CIA Director Mike Pompeo and former UN ambassador John Bolton. Each of these appointees was renowned for their long-standing determination to take the US into a war against Iran, a war which would serve no identifiable Australian national interest. Bolton is a long-standing hawk from the George W. Bush era; Pompeo’s appointment as US Secretary of State took the US and the world to the edge of the abyss, prompting commentary to the effect that “Mike Pompeo is the most dangerous man in the world right now”.

The problem showed no sign of easing with the release of the Morrison Government’s 2020 Defence Strategic Update and its 2020 Force Structure Plan. The overarching conclusion one takes away from these documents is that the Government has a world-view that the solution to every military problem is to strengthen what Prime Minister Morrison referred to in releasing the documents as “our ever-closer alliance with the United States”.

This lack of willingness to re-examine the relationship would be bad enough if we could honestly say that the Trump nightmare is behind us. The fact is, however, that in the 2020 election, Donald Trump received more votes than any other candidate in US history apart from, thankfully, Joe Biden in that same election. And as former Foreign Minister Bob Carr reports in this piece, 75 percent of all who voted for Trump believe the election was stolen from them, and 45 per cent of Republicans agree with the demonstrators who used violence on January 6 to block the result. As Carr goes on to note, Trump himself says the movement he started is only beginning. So this turmoil in the US is not over, and no one can say where it will take us.

As long ago as 2014, in his book Dangerous Allies, former Prime Minister Malcolm Fraser argued that Australia should adopt a much greater degree of independence in foreign policy, and that we should no longer merely follow other nations into wars of no direct interest to Australia or Australia’s security. He expressed particular concern about the implications of our involvement with the US at Pine Gap, and argued for an end to strategic dependence and for the timely establishment of a truly independent Australia.

For our part, we would argue that while the Biden Administration is re-establishing US foreign policy on what we hope and expect will be a more rational and sober footing, we in Australia should be having an adult, searching national conversation about what the US Alliance should mean to us henceforth, what we should expect from it, and how best to manage it. Our national interest demands no less.

Defence and Diplomacy – Priorities for the next Federal Government

ADF Veterans: The way Australia goes to War must change