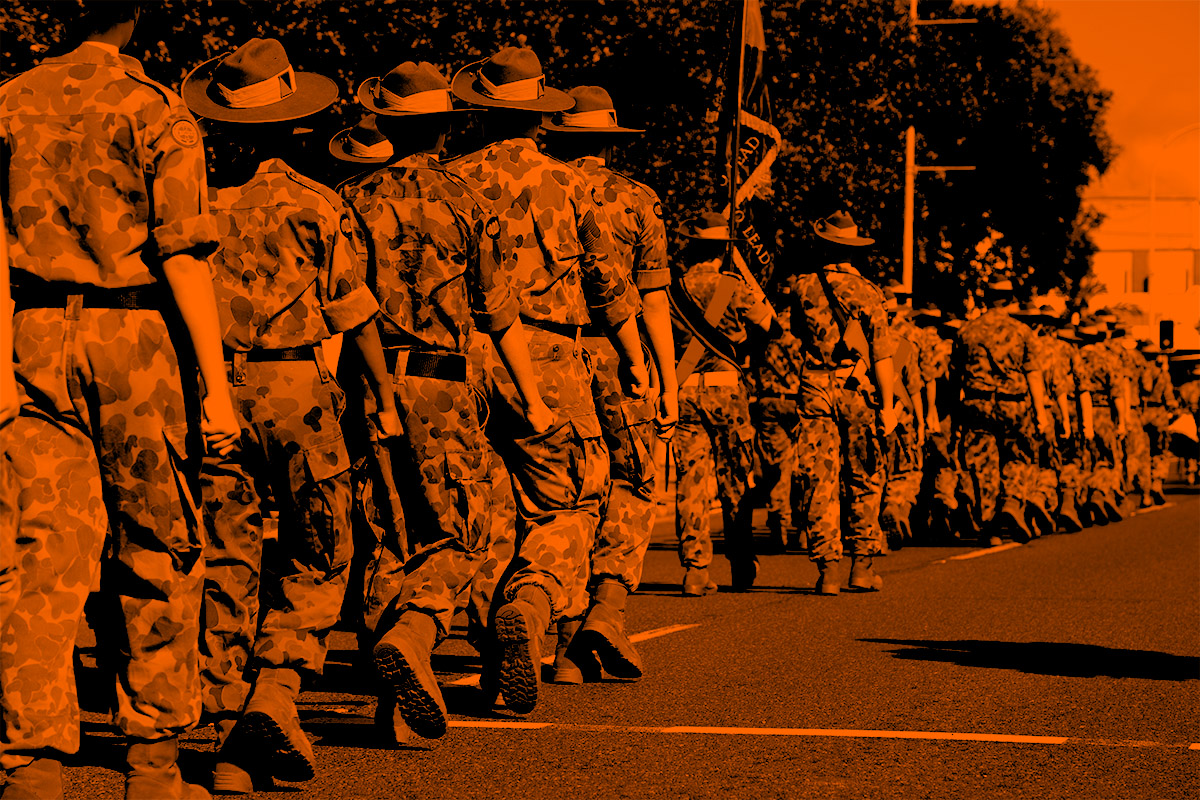 The ALP will hold a public inquiry into how Australia goes to war if elected to government next year.

The party’s national conference has resolved to set up the investigation and report its finding during the 47th Parliament.

“This is a good step forward on the path to a more democratic and transparent system,” said Paul Barratt AO, the former Secretary of Defence and President of Australians for War Powers Reform (AWPR).

“The whole Parliament should decide if we join an overseas war, not just the Prime Minister and a few cabinet colleagues.”

The conference resolution was put forward by Labor MPs Josh Wilson and Julian Hill and follows a similar push under Bill Shorten in 2018.

“An overwhelming number of Australians – 83% – want Parliament to decide whether our troops are sent into armed conflict abroad,” said Dr Alison Broinowski AM, Vice-President of Australians for War Powers Reform

“Ordinary Australians want their local MPs and Senators to oversee this life and death decision, not just the Prime Minister and a few ministers behind closed doors,” Dr Broinowski added.

The Morrison government is steadfastly refusing to remove this alarming concentration of power despite strong public support for the move.

The Greens and several independent MPs and Senators are pushing for change while the Labor Party has at least pledged to hold a proper review of the current, outdated laws.

National Conference resolves that an Albanese Labor Government will refer the issue of how Australia makes decisions to send service personnel into international armed conﬂict to an inquiry to be conducted by the Joint Standing Committee on Foreign Aﬀairs, Defence, and Trade. This inquiry would take submissions, hold public hearings, and produce its findings during the term of the 47th Parliament.

Bombing in Syria: Is R2P a justification of last resort?

Pilger on Gatsby and Iraq