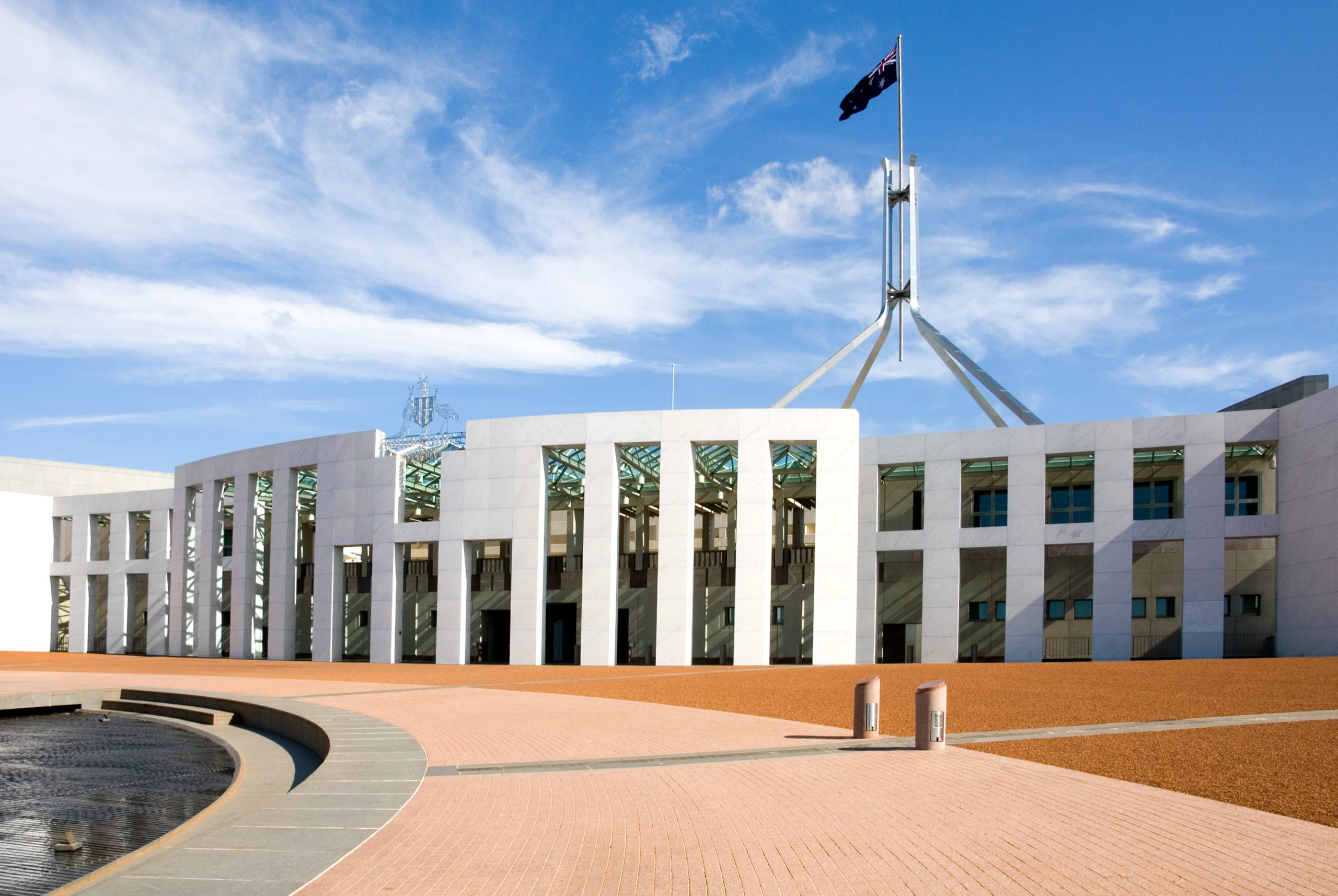 Legislation to give parliament a vote on overseas wars is back on the Senate’s agenda and is set to test the views of Labor and the new independents.

The bill which was first introduced in 2020 by Greens Senator Jordon Steele-John was rejected last year by a senate inquiry dominated by the major parties.

But the bill was never actually voted on and has now been brought back for another debate and possible amendment.

The Defence Amendment (Parliamentary Approval of Overseas Service) Bill would ensure that “service of members of the Defence Force beyond the territorial limits of Australia in warlike actions would require the approval of both houses of the parliament,” with exceptions for emergency situations.

While the ALP opposed the bill the first time around is it possible, that now in government, they may be willing to discuss amending or refining the bill?

In addition, the new political landscape now includes a significant number of new independent MPs and Senators who may wish to take the issue of war powers more seriously.

The legislation is designed to make sure that the life and death decision to send our troops abroad is subjected to genuine scrutiny, debate and a vote in our national parliament.

At present the Prime Minister can make the decision, often without even consulting his or her own cabinet.

This means the most serious decision of all can be a “captain’s call”, left up to just one person. Surely in 2022 that is no longer acceptable.

Last year Labor pledged to hold a parliamentary inquiry into how we go to war but so far there has been no confirmation that it will indeed go ahead.

Labor says the Greens’ bill “leaves too many unanswered questions and may have unforeseen and unintended consequences,” but it’s failed to outline what those consequences might be. It now has the option of amending the bill to avoid these problems.

Similarly, some of the independents may offer up changes to make the legislation more palatable. This would seem more sensible than rejecting it outright.

You can see the legislation and a brief rundown of its aims here.