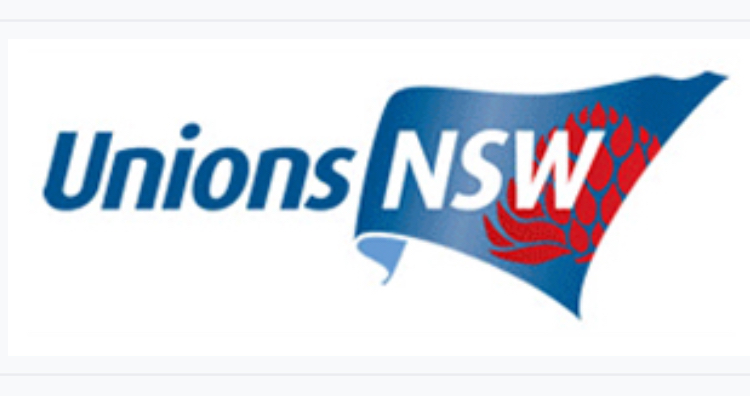 It has received very little media coverage but the NSW Union movement is opposed to the multi-billion dollar submarine deal agreed to by Scott Morrison and now embraced by the Labor government.

In a statement published before the federal election, Unions NSW described the AUKUS agreement as a “secret military pact” and said it would “escalate unnecessary conflict with China”.

The strongly worded resolution seems to differ with the view being put by senior Labor figures including Anthony Albanese and his Defence Minister Richard Marles.

AWPR shares some of the concerns expressed in the Unions’ statement, in particular about the secretive nature of the pact with the UK and the US, and its potential to lead to conflict with China. The deal was prepared in secret and there was no public consultation. In addition the entire national parliament was sidelined and offered no opportunity for debate or amendment, thereby fostering AWPR’s concern and advocacy for war powers reform.

Here is the full Unions NSW decision from April:

Unions NSW declares its total opposition to the reckless announcement by Prime Minister Scott Morrison that Australia would be developing nuclear-powered submarines as part of a military alliance with the US and UK.

At a time when Morrison should have been pursuing vaccination supplies and providing maximum support to our health system and millions of people in lockdown, he has been pursuing secret military deals.

The deal will continue to escalate unnecessary conflict with China. Workers have already been impacted with seafarers stranded on coal ships and some trades shut down.

Extraordinary sums of money have been wasted with the previous submarine contract scrapped only five years after it was signed. That contract was worth $90 billion — nuclear submarines will cost much more.

The Australian government has repeatedly tried to set up nuclear waste dumps on First Nations land. This will intensify that pressure.

The billions wasted on submarines should be spent on:

Workers have no interest in war with China or any other country. Every effort should be made to pursue peaceful relations.

Unions NSW stands in solidarity with workers in all countries in opposing war and wasteful environmentally harmful military spending.