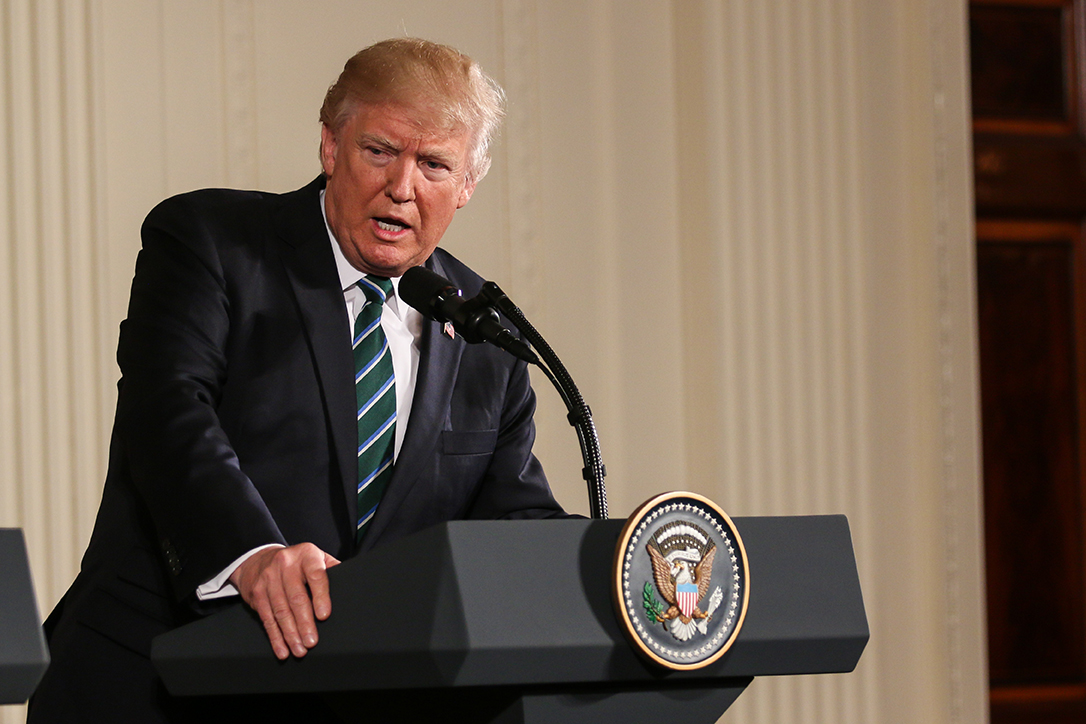 As reported here, on Wednesday 6 May, President Trump vetoed a war powers resolution that would have curbed his ability to direct military action against Iran without Congress’ authorisation.

This is important to all Australians because, in then Prime Minister Malcolm Turnbull’s memorable phrase (August 2017), on matters of national security, Australia and the United States “are joined at the hip”.

This creates a very fragile and dangerous situation for Australia. The US is maintaining a very aggressive posture against Iran, and Australia has deployed HMAS Toowoomba to the Persian Gulf for the ostensible purpose of protecting freedom of navigation in the Strait of Hormuz, a matter about which I wrote in our 13 September 2019 Bulletin. Iran has on occasion been prepared to confront US vessels in the Strait, but will no doubt be meticulous in avoiding direct action against US vessels. Will it be so meticulous in relation to a junior ally?

Clearly, President Trump wishes to maintain freedom of military action against Iran. Regrettably, Prime Minister Morrison retains the same freedom of action: he can order the ADF to follow the US into conflict with Iran without consulting Parliament or even convening the National Security Committee of Cabinet. John Howard took us into Afghanistan in 2001, after consulting then Foreign Minister Alexander Downer by telephone, and stretched the definition of what ANZUS requires in order to do so.

He committed us to the illegal invasion of Iraq without consulting the National Security Committee – NSC was consulted only about what we would do after the decision to participate had been communicated to the US.

It is noteworthy that neither the US nor the Australian Government is currently abiding by their Constitutional norms in deciding whether to engage in military conflict. The US Constitution assigns the power to make war to the Congress. In Australia, the power is in the hands of the Governor-General, but the Governor-General has been bypassed in all deployments in this century.

It is intolerable that in matters of war and peace, our decisions continue to rest in the hands of one person.