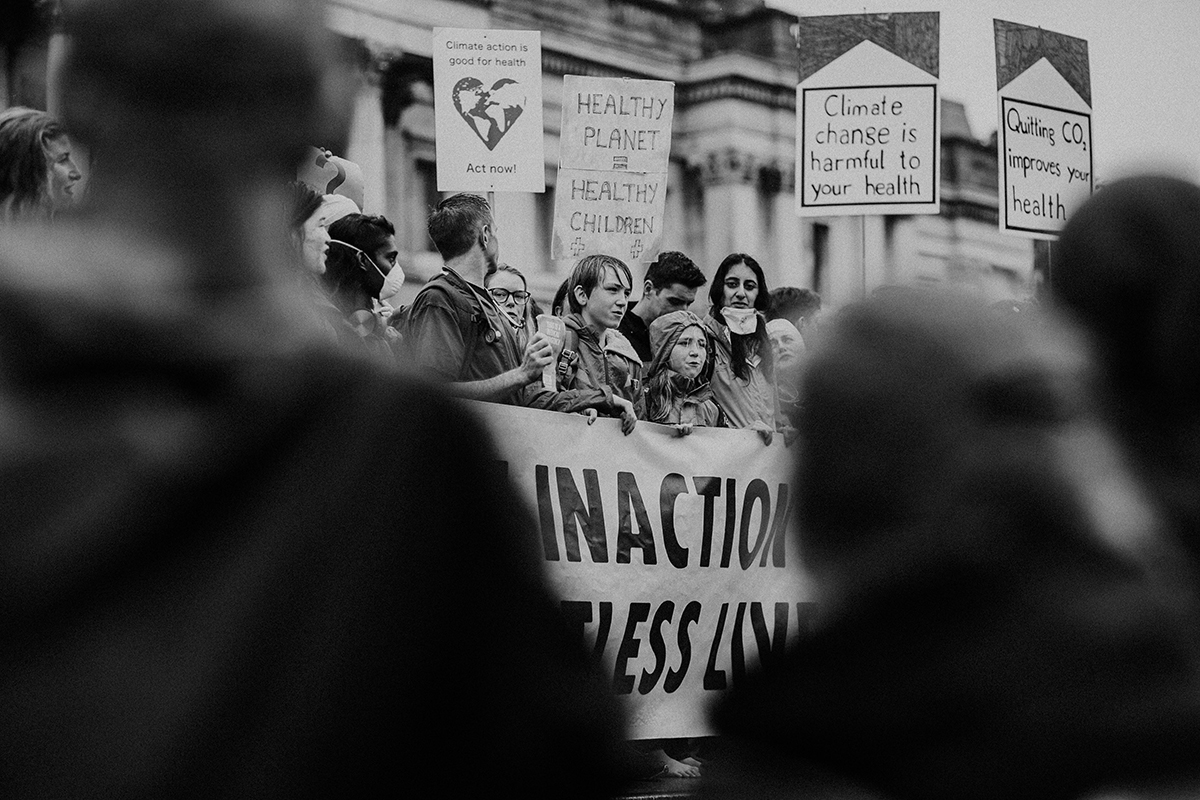 Australians, like people everywhere, are dying to get back to normal. As long as that doesn’t include actually dying, of course. Most of us are pragmatically prepared to wait the pandemic out, up to a point.

That point had already come, some Australians thought, sooner for them than for others. Kerry Stokes and his wife, fresh off the plane from Aspen, couldn’t wait, not to go into quarantine on Rottnest, but to get back to their rather more comfortable house. Stokes – whose Western Australian media didn’t report it – couldn’t wait to fly to the Australian War Memorial for ANZAC day-lite, either. In Melbourne, Richard Pusey couldn’t wait to get home to have sushi, and as a result four police officers died. Four NRL players couldn’t wait to have fun in Taree, and they all got caught, some with guns and trail-bikes, others with girls.

Their selfishness is one thing: their ‘don’t you know who I am?’ attitude, as if nothing has changed, is another. It is guaranteed to make Australians react with disgust. After successive governments’ failure to act on climate change, then came the bushfires, and the pandemic. Now, many understandably want normality to return, but it’s clear that it won’t, and some don’t want it to.

After a slow start, Scott Morrison went for debt and deficit in a big way. Anathema to Liberals, these could be the new normal for a long time. Unemployment is now 13.7 percent, or almost one worker in five. Then, even less Liberal, he went for big government: a National COVID-19 Coordinating Commission on the economic impact and social effects of the crisis, a National Cabinet of State premiers and Territory chief ministers, and a Rapid Research Information Forum.

What Morrison’s machinery doesn’t include is anything taking a longer view, as the Department of Post-War Reconstruction did from 1942. But a self-started, community-funded body set up at ANU in 2017 was already doing that. Chaired by former MP John Hewson, the Committee for the Human Future produced its first report, ‘Striving and Thriving in the Twenty-First Century’,(hyperlink) right on cue in late April.

Issuing a ‘Call to Action on Catastrophic Risks’, the group of about 40 senior and junior Australian experts from across the board declares that our way of life, and the Earth’s very survival, are at risk. To avoid the Sixth Great Extinction, they argue, nations, governments, and people everywhere need from now on to do things differently. The seventh pandemic since 2000 is sufficient warning to the world to share experience, not take sides, in dealing with catastrophic threats.

The areas of greatest risk identified by the Committee are in resources, especially water; ecosystems and mass extinction; human population growth, which exceeds sustainable levels; global warming; pollution by chemicals; food insecurity and declining nutritional quality; nuclear arms and weapons of mass destruction; pandemics; new, uncontrolled technologies; and denial by authorities of these threats and failure to act to prevent them.

Encouraging worldwide discussion of this massive agenda, the Committee (which includes AWPR President Paul Barratt) urges nations to abandon war as a means of resolving disputes. With almost every country facing the pandemic, militarism is more wasteful and counter-productive than ever. UN Secretary-General António Guterres pointed this out when he made a similar appeal in late March. Alongside that, the Committee calls for sweeping reform of systems of governance which cannot understand or effectively tackle catastrophic and existential risks.

In the current crisis, the report finds threats, but also opportunities. It quotes

Milton Friedman: ‘Only a crisis – actual or perceived – produces real change’. We now have such a crisis. The need to work for long-term change is urgent, the Human Future Committee argues decisively, not a return to normal.

Successive pandemics including COVID-19 show that an open contest of ideas is the best way to find solutions. Changes to established practice after the pandemic should include reviewing the priority Australia gives to an unreliable ally, its delayed or undeliverable weapons systems, and its unnecessary wars. Executive government working under cover of ‘national security’ has been responsible for disastrous wars, and the pattern must not be repeated.

Once again, US rushing to attack without facts