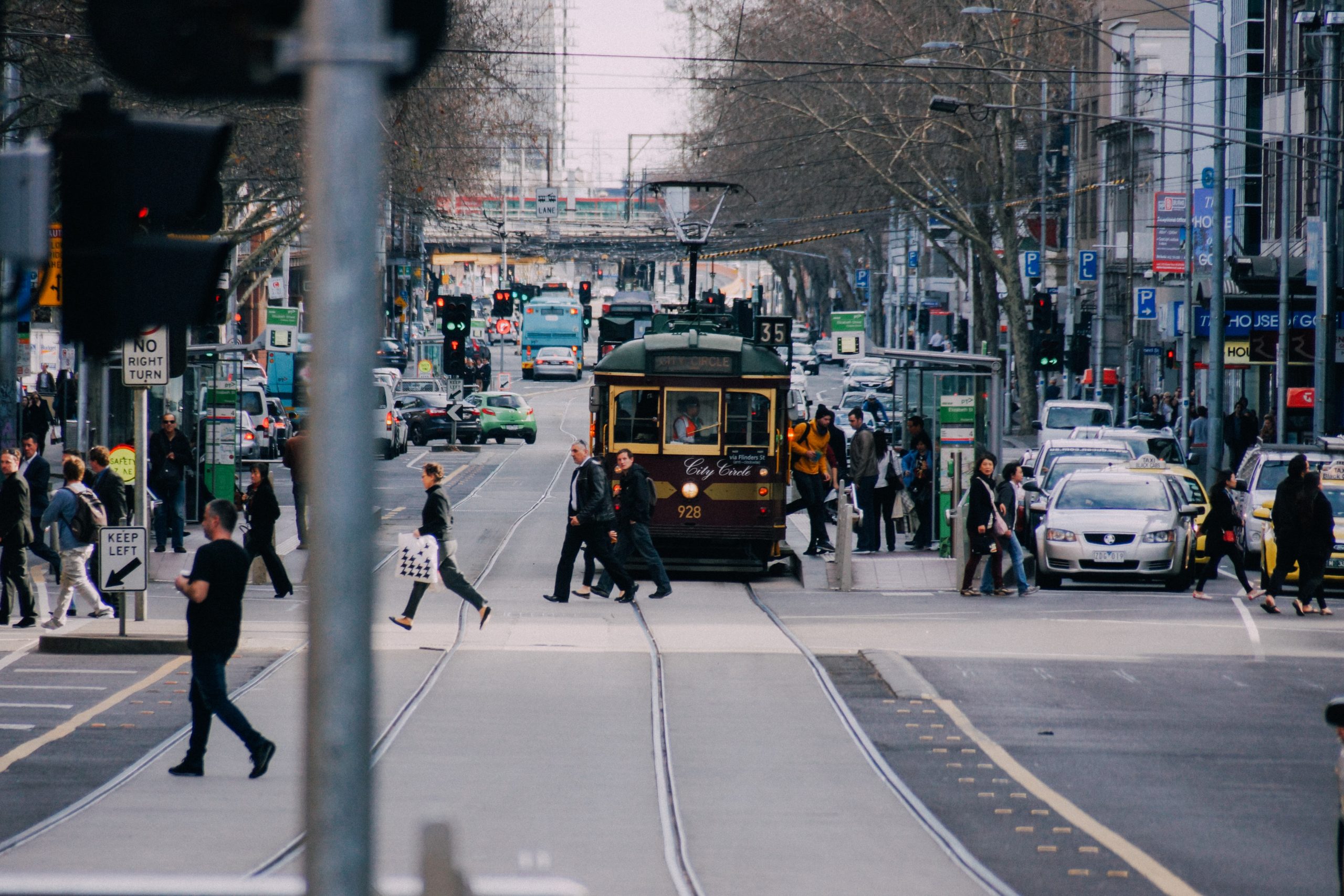 Australia is about to do something unprecedented in the conduct of our international relations.

We are about to boycott major UN multilateral nuclear disarmament negotiations. On March 27 in New York, negotiations will commence on a treaty to ban nuclear weapons, following a strongly supported resolution passed in the General Assembly last December – with 123 nations in favour, 38 against and 16 abstentions – for “a legally binding instrument to prohibit nuclear weapons, leading towards their total elimination”.

The UN resolution and the forthcoming negotiations are the result of intense government and civil society action in recent years that has highlighted the catastrophic humanitarian impacts of these most terrifying and destructive of all weapons, and the imperative to prevent any further use.

However, Australia has consistently maintained that we must rely on US nuclear weapons to “protect” us (“extended deterrence”), and therefore will not rule out their use on our behalf. Exactly how or under what circumstances that protection would manifest, or against which populations a nuclear bomb might be launched on our behalf, has never been explained.

Australia’s boycott of the disarmament talks, a decision that was made public just last week, will have grave implications, quite apart from the unconscionable act of snubbing the most promising disarmament initiative in decades. It calls into question our commitment not only to the UN but also to the 1968 nuclear non-proliferation treaty, article 6 of which obliges all member states – not just those with the weapons – to “pursue negotiations in good faith on effective measures relating to … nuclear disarmament”.

The key to a ban treaty’s effectiveness lies in its power to delegitimise and stigmatise weapons that kill and maim whole populations indiscriminately. Which nation would boast of a “smallpox deterrent” or a “nerve gas deterrent”? Yet despite the existence of treaties to ban these other weapons of mass destruction, there is still no equivalent treaty to ban the only weapons that can destroy a city in an instant and leave human suffering and environmental devastation on a scale we can’t imagine.

The US, which has been the strongest opponent of the ban treaty process, with Australia as our ally’s most active and vocal supporter, has conceded behind closed doors that a ban treaty will have exactly its intended purpose. A letter from the US mission to NATO to its NATO allies on October 17 last year, expressed alarm that a nuclear weapons prohibition could, among other things, “make it impossible to undertake nuclear planning or training”. Indeed; that’s the whole point of the thing.

Australia’s boycott will also render our advocacy in other areas less credible. Foreign Minister Julie Bishop’s frequent pronouncements on the need for a rules-based international system will ring hollow if Australia actively undermines this historic effort to strengthen international law and give effect to the disarmament obligation written into the non-proliferation treaty.

How will Australia be able to condemn nuclear missile tests by, say, North Korea, or other possible future proliferators, when we support a nuclear apartheid and oppose efforts to place all nuclear-armed nations on the same legal footing?

And in the region, Australia will yet again stick out as merely an appendage to the US rather than an independently minded nation that considers global interests and its own interests above those of its ally. Every south-east Asian nation, and all Pacific island nations (save Micronesia, which is still vulnerable to US pressure) support the delegitimising of nuclear weapons via a treaty banning their development, testing, manufacture, deployment and use. New Zealand has, again, been a leader in the process. China is considering attending the negotiations.

Australia’s approach to nuclear disarmament was best summed up in Senate estimates in October last year, when a Department of Foreign Affairs and Trade representative was questioned on it. The response was that “In order to be able to effectively carry forward disarmament, you need to have a world in which there is not a threat of nuclear weapons and people feel safe and secure”. In other words, Australia will look at the need to get rid of the weapons when they no longer exist.

Australia’s decision is irresponsible and unworthy of a nation that – notwithstanding our support for extended nuclear deterrence – has had a long history of engaging with UN disarmament initiatives. Whatever we have to say about this vital issue, we should be at the table saying it. The decision should be reversed.

Should Australia bomb IS in Syria?