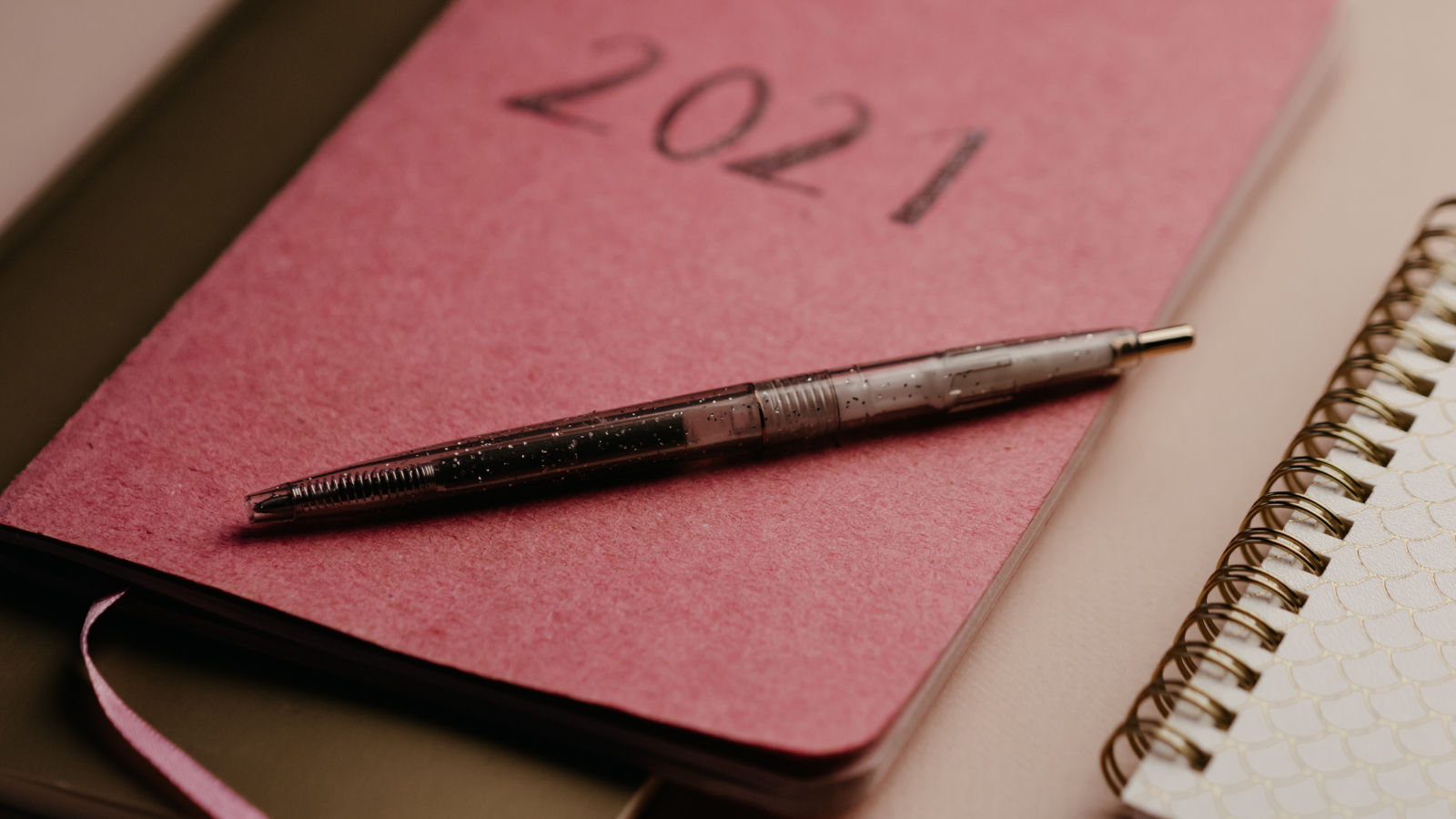 The pace quickened in 2021. Threats of war multiplied, and so did AWPR’s challenges to Ministers about changing the process that could lead to war.

Australia’s relations with China have gone into negative territory since 2019. This year, many in the foreign affairs and defence establishment made dire predictions about the possibility of war. We used every opportunity to foster a more sensible and factual discussion.

The year began with a massive boost in the form of a full-page ad in three major newspapers. Thanks to a generous donation our positive reform message was seen by a wide audience. You can see the ad here.

In May we wrote an open letter to the Prime Minister, signed by 69 prominent Australians, which you can read here.

The independent journalist Michael West took up the war powers issue in July with a series of articles quizzing all MPs and Senators about their views on the matter. His news website rolled out stories for several months to its large following. This investigation has raised our profile a great deal and is putting individual politicians on the spot. We will issue a report on its conclusions.

As the year ends, the image of China as an imminent threat dominates the media, with senior government figures using it for their political advantage and apparently preparing voters for a khaki election. This will be our preoccupation in the first months of 2022.

During this year we also:

– Conducted numerous media interviews and published articles on war powers, the disastrous end to the Afghanistan war, the Brereton inquiry into war crimes and more.

– Made a Senate Submission in support of a Greens Bill to introduce war powers reform.

– Made a contribution to IPAN’s inquiry into the Costs of War.

– Promoted a national poll showing that 87% of Australians support reform.

– Launched a new initiative coinciding with the Veterans’ Royal Commission, designed to give ADF veterans and their families a voice in the public debate on how Australia goes to war.

– Made a written Submission and gave evidence to the Joint Select Committee on Treaties on the Exchange of Naval Nuclear Propulsion Information Agreement (ENNPIA).

This year brought a great loss for AWPR. In June our President and Co-founder Paul Barratt was forced to stand down due to illness and died in early October. The loss of his wise guidance and commitment is dire for us, and the outpouring of grief from so many shows how widely it is shared. Numerous online tributes testify to Paul’s outstanding work and contribution to public life, and give us renewed determination to continue his work with vigour. You can read my tribute to Paul here.

In September two long term members of the AWPR executive committee stood down following many years of dedicated work. Our sincere thanks to Pera Wells and Andrew Farran for their outstanding contribution to the cause of war powers reform.

Four committee members have recently joined us – Quentin Dempster, Bruce Haigh, Cameron Leckie and Jack Worthy. They bring new talents to our team, and we are already exploiting them. You can read more about them here. We thank Jenni Beattie for all her work, but also for finding our talented interns, Tom Mullins, and Hugh Nikolovski, whose significant contributions to our work are appreciated.

I would like to thank our supporters and members – particularly those who joined our members’ online forum on 29 September – for your indispensable contributions, moral and financial. We cannot pursue our campaign for a more democratic and transparent process without you. Please continue to spread the word about the need for war powers reform as we push on into a new year, with so many in politics and the media provoking a cold war or worse with China.

Finally, my thanks to the Executive Committee, an exceptional group of multi-talented individuals who have brought AWPR to where it is now: influencing change in public policy. All have been generous with both time and money, and have greatly supported me in the daunting task of taking our vision forward. Reform of the war powers has never been more necessary and urgent.

Who is in Command?