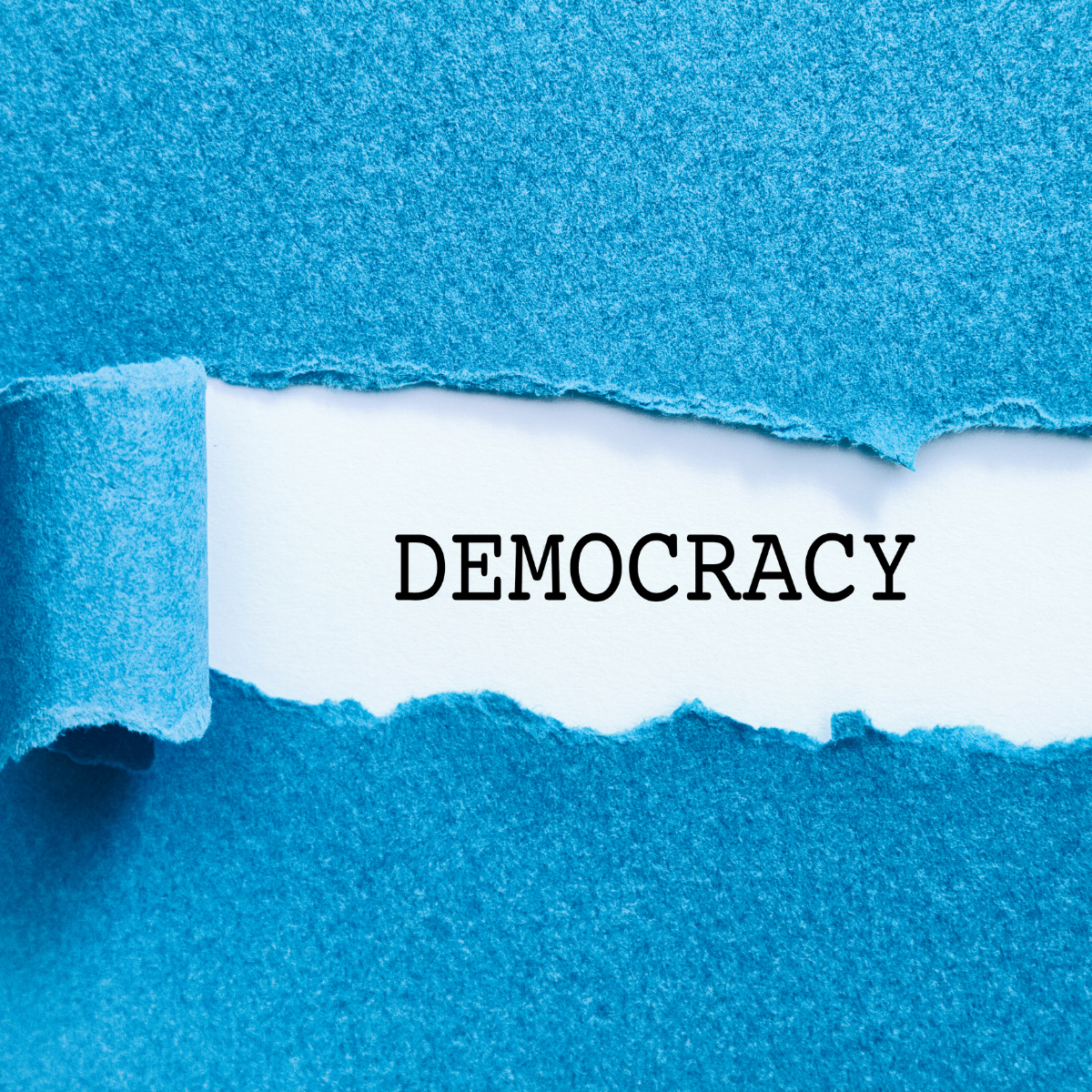 On 18 March 2021, Kim Bergmann, editor of Australia Pacific Defence Reporter, reported on a troubling directive issued by the new Defence Minister Peter Dutton. The memorandum to department staff detailed new guidelines as to how they were to engage with the press. According to Bergmann, the instructions are to avoid detailed responses to media queries and to proffer written copy rather than seeking ministerial approval to speak directly with the press. In effect, to obfuscate and to avoid any notion of oversight that might cede control of the narrative. In light of the ongoing prosecution of Witness K and Bernard Collaery, and the prosecution of the ABC and David McBride, this directive, while troubling, is hardly surprising.

In 2015, in response to the denial of judicial review afforded Australian citizens under newly legislated national security laws, Senator Andrew Wilkie aptly characterised Australia a ‘pre-police state’. In the years since Wilkie made his pitch, transparency and oversight of issues relating to national security and defence have further eroded, as evidenced by Dutton’s missive. It is increasingly troubling that this impulse for secrecy has been deployed not only against the media, the judiciary and civil society but also extends to parliament. The Defence department’s ‘opaqueness, obfuscation and a lack of accountability’ is the subject of an ongoing Senate inquiry, specifically as it relates to the economic efficiency or otherwise of acquisitions and force modernisation. Chaired by Senator Alex Gallacher and supported by Senator Rex Patrick, the inquiry investigates allegations the Department of Defence interfered in the lawful order of the Senate. Letters submitted to this effect to former Defence Minister Linda Reynolds are now in the purview of Dutton and his response appears quite clearly to double down.

The importance and impact of these developments cannot be overstated. In a climate of increasing regional and global insecurity fanned by often inflammatory and ill-conceived rhetoric, Australia cannot afford to abrogate oversight of its national security nor stifle dissent against legislation that would seek to diminish democratic freedoms. Transparency and oversight are fundamental not only to our democracy, but to the very security the department is intended to uphold. When over 83% of Australians agree that there should be parliamentary debate before government commits forces to war, it is galling to witness the creeping authoritarianism of the departments and agencies positioned to prosecute such an action. It is imperative that the Australian people, though their elected representatives, should contribute to the decision making that determines their security, especially when Australia is caught in the eye of a great power storm and at the mercy of advancing technologies.

Out of the loop?

Much has been made of Australia’s decision to increase defence spending and to modernise our forces, most notably with regards to the acquisition of a new fleet of submarines. Yet, often missing from the broadcasting of debates about force restructure is the imminent arrival of autonomous weapons and what that will mean from both a political and moral vantage. In a recent UN Report detailing the complexities of the ongoing conflict in Libya, a few paragraphs noted the deployment of drones classified as loitering munitions and lethal autonomous weapons (LAWS). The report states in part:

The lethal autonomous weapons systems were programmed to attack targets without requiring data connectivity between the operator and the munition: in effect, a true “fire, forget and find” capability.”

Despite much of the media coverage, there is nothing within the UN report to confirm that these LAWS in fact struck targets without human oversight and or control. What this report does suggest, however, is that autonomous weapons are a looming reality and one that is advancing with less democratic scrutiny than it should obviously be afforded.

Sharing these concerns is Professor Toby Walsh, Scientia Professor of Artificial Intelligence at UNSW and Fellow of the Association for the Advancement of Artificial Intelligence. Interviewed on RN, Professor Walsh stated that he considers the development and deployment of LAWS constitutes crossing a moral redline and possibly a violation of international humanitarian international law. To that end, like the Campaign to Stop Killer Robots, he supports the idea of regulating against their use in much the same manner that a ban exists against the use of chemical and biological weapons. While Australia does not currently possess militarised autonomous weapons systems, millions has been invested into their research and development, increasing the prospect that one day soon Australians may be removed from the loop.  This is not just about military personnel and their assigned units but about lethal weapon capabilities.

Secrecy is integral in Australian defence. Adopted by the national security establishment, it increases the risk to Australia from these technologies, and is counterproductive to regulating their rollout and acquisition. That Australians should be removed from both a democratic discussion about future or actual deployment should be abhorrent to a nation that prides itself on liberal values and on acting ethically. At the forefront of this silencing of civil and judicial society, at least for now, is Minister Dutton who may, in time, be tasked with the decision on the use of these weapons. In the meantime, it is more than ever necessary for the Australian people and their elected representatives to pass legislation that enshrines transparency, oversight, and a democratic voice to parliament when discussing matters of life and death.

Inside Story: How, and Why, We Go to War

David Kilcullen on the US habit of going to war