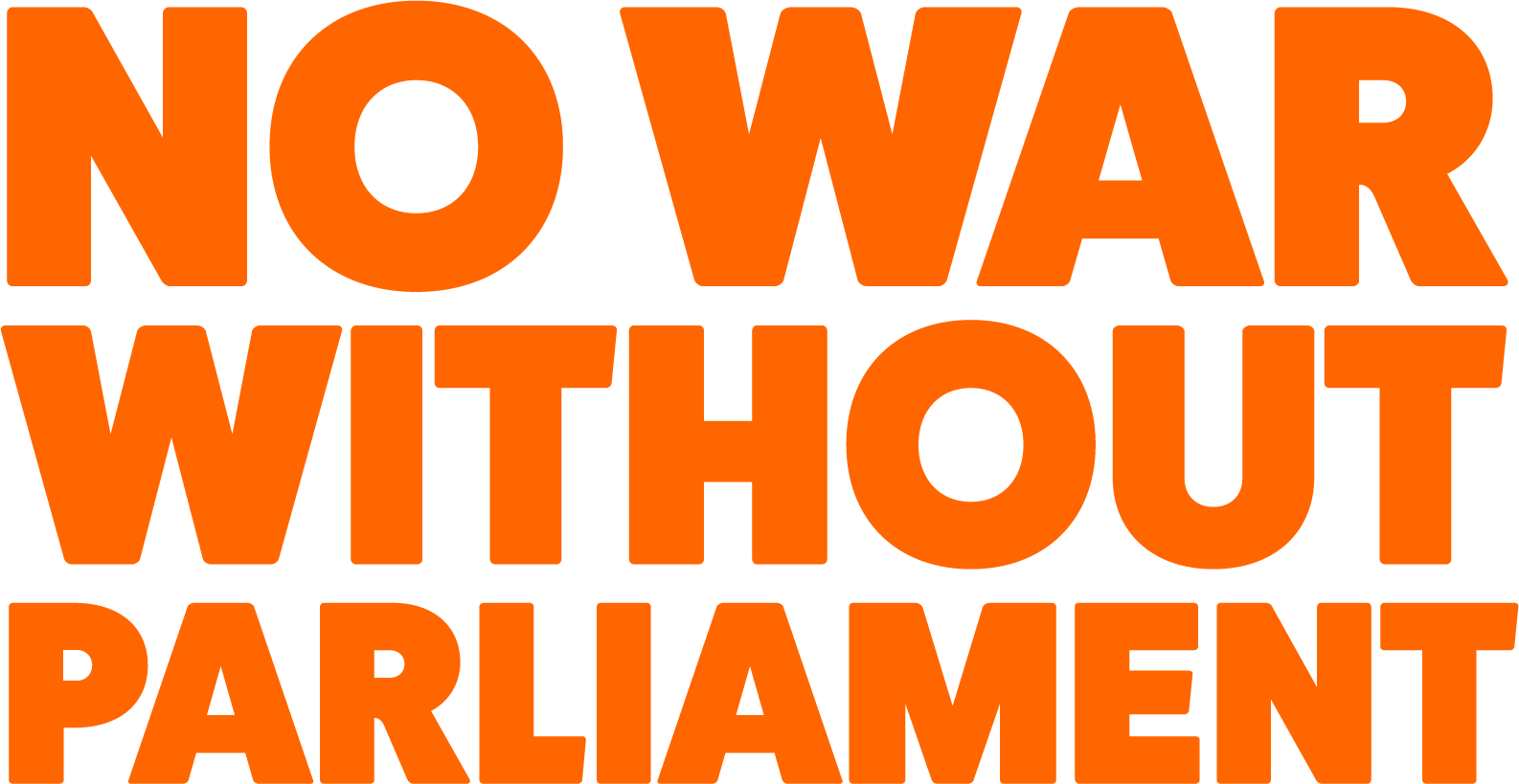 Media Release: An assertion by Liberal Senator Linda Reynolds that changing the law to give the parliament a say over going to war, could endanger the lives of ADF personnel, has been described as fanciful.

The former Morrison government minister made the claim in comments published by Michael West Media.

“It is absurd to say that allowing our national parliament to vote on overseas wars could lead to life threatening consequences for our defence forces”, said Dr Alison Broinowski AM, former diplomat and President of Australians for War Powers Reform.

“Does the senator have any evidence to back up this pretty outrageous claim?”

“Many other modern nations have democratic war powers including the US, UK and several European countries, and these powers have been exercised for years without any harm to service personnel.”

Senator Reynolds also said that she believes that all ADF personnel have ‘every confidence’ that the executive would consider all possible avenues before going to war.

“After the Iraq debacle does anyone really have faith that the executive will do all it can to avoid armed conflict?” Dr Broinowski asked. “One also wonders how she can claim that all personnel have the same confidence that she has in the executive.”

Senator Reynolds is a member of the committee currently examining war powers but has now made it clear that the inquiry is meaningless to her.

No matter what evidence is presented by experts and members of the community the senator has already made up her mind.

Fellow committee member Andrew Wallace has indicated his mind is also closed on the issue.

“What on earth is the point of using taxpayers funds for inquiries when those undertaking them have no intention of actually inquiring into anything?” Dr Broinowski said.

“Two national polls have shown that war powers reform is supported by well over 80% of Australians, yet we have politicians dragging the chain and making dubious claims about these moderate proposals.”