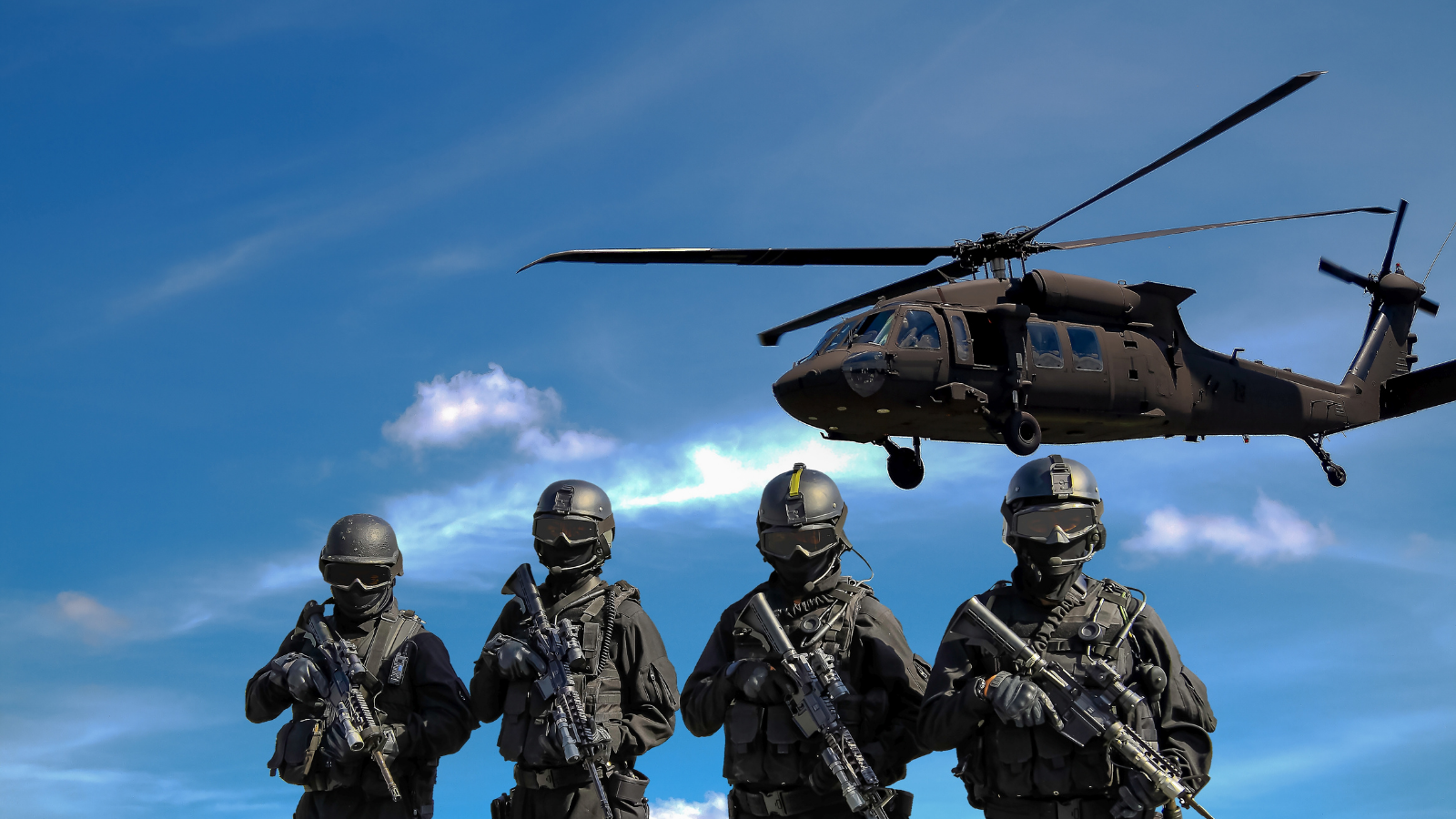 AWPR welcomes the opportunity to provide a submission to the Defence Strategic Review (the Review). The focus of this submission is about the decision-making processes that could result in Australia becoming involved in a future conflict.

I served in the Australian Army from 1995 to 2019 in the Royal Australian Corps of Signals. I deployed on three operations and was awarded a Silver Commendation as the Executive Officer of the 1st Signal Regiment. I am a member of the Executive Committee of AWPR.

Whilst the Terms of Reference are vague with respect to the specifics of the ‘strategic changes’ facing Australia that have triggered the Review, we can only conclude from the public discourse that the so-called rise of China and the challenges that this presents to the United States is the major, if not primary, strategic change. For the purposes of this submission, AWPR has assumed that these are the primary strategic changes facing Australia.

The decision to go to war is one of the most serious choices any government will face. The cost to the nation can be enormous, often with unknown consequences – especially in the case of a resort to the use of lethal force.

Currently, the decision to send troops into overseas conflict is made secretly by Executive Government and potentially by the Prime Minister alone, as occurred when Prime Minister Howard committed Australia to the Iraq War in 2003. This practice appears rooted in an undemocratic convention permitting the Government to decide in secret, and without reference to the Parliament, to deploy troops to conflict overseas.

The process of deciding the outcome is a carefully calibrated sequence of serial steps starting with threat assessments, progressing through diplomatic responses, military preparedness and ending with the moment of critical choice. We argue that, at the very least, the Parliament must be involved. How elected parliamentarians ensure they maintain full situation awareness – including the ambition of their respective constituency – is also a matter for parliament to resolve.

AWPR’s position is that Australia needs a system where parliament debates and resolves whether troops are sent into overseas conflict. As is the case for all other matters of national importance, only transparent parliamentary scrutiny and critical appraisal of the alternatives leading to resolution ensure robust decisions.

Currently s61 of the Constitution empowers the Executive Government to commit Australia to conflict without reference to the Parliament. This can be changed by amending the Defence Act 1903.

This submission addresses the first and third Critical Information Requirements detailed in the Terms of Reference with respect to the decision-making processes that could see Australia being drawn into a war with China as an adversary.

Decision-making with respect to a conflict with China

A major concern that AWPR has with regards to Australia becoming involved in a potential conflict with China is that the decision-making centres that would lead to our involvement would not reside with the Australian Government but rather with the Chinese or United States Government’s.

This could occur by several scenarios including:

Furthermore, it is highly likely that in the event of a conflict between the United States and China, the United States would place enormous pressure on the Australian Government to become a party to the conflict regardless of Australia’s national interest. This type of pressure has been amply demonstrated by the current Russia-Ukraine conflict where pressure placed on European countries such as Germany to sanction Russia is leading to a situation where European economies are facing severe and long-term economic, social and political consequences.

A further complicating factor is AUKUS. The detailed terms of the AUKUS arrangement are opaque. The Parliament and the Australian people do not know what obligations AUKUS may commit us too and the implications of those obligations to Australia’s involvement in a conflict.

AWPR is of the view that the current situation whereby Australia could become involved in a conflict with China without the ability to exercise sovereign decision-making power with respect to this conflict is not in Australia’s interest. It poses the gravest of risks to Australia’s future security and prosperity that would have major, potentially catastrophic, impacts on Australia over a multi-generational timeframe.

Based on the preceding analysis it is quite clear there is a requirement for safeguards to be established that would prevent Australia from becoming involved in a conflict with our largest trading partner China either by default or under pressure from the United States Government and/or other allied Governments that is against Australia’s interest.

The aim of such safeguards should be to ensure that if/when the Australian Government is faced with a decision on committing to an overseas conflict, that this decision is a sovereign decision made in Australia’s national interest and not by ‘default’ or under pressure from another country.

The first proposed safeguard is a parliamentary inquiry into AUKUS. The aim of this inquiry should be to ensure that parliamentary scrutiny is applied to AUKUS such that a considered decision on its merits or otherwise can be made by the Parliament in the national interest.

The second safeguard is a review of the status of forces agreements with the United States. This review should focus on the ability of the Australian Government to restrict the operation of United States military assets (or any other foreign military) on Australian territory in the event of a conflict with China (or any other country). The aim of such a review is to ensure that Australia does not become drawn into a conflict by ‘default’ due to the basing of foreign military forces on Australian territory.

Polling commissioned by AWPR (Australians for War Powers Reform 2020) has found that 83% of Australian’s want Parliament to decide whether our troops are sent into armed conflict abroad. Survey’s of parliamentarians on war powers reform by Michael West Media (Szumer 2022) highlights that many are out of step with public opinion on this matter.

At the 2021 Labor National Conference, a resolution was passed that a Labor Government to “refer the issue of how Australia makes decisions to send service personnel into international armed conﬂict to an inquiry to be conducted by the Joint Standing Committee on Foreign Aﬀairs, Defence and Trade.” Whilst it is unclear when this inquiry will be launched, AWPR is fully supportive of this Inquiry being held at the earliest possible moment. Given the current tensions between the United States and China this is not an academic matter, it should be of the highest priority for the Government to minimise the risk of ‘sleep walking’ into a conflict that Australia is not prepared for, and which could have catastrophic consequences for our security and economy.

The decision to go to war is the most important decision that any government can make. Australia’s current circumstances have resulted in a situation where Australia could find itself in a conflict with its largest trading partner without the government of the day having made a decision as to whether this furthers the national interest or otherwise. This position is intolerable for a democracy and presents the gravest of risks to Australia’s future security and prosperity. The enactment of war power legislation would reduce this risk significantly.

The following recommendations are made:

Editorial: Plus ça change, plus c’est la même chose (The more things change, the more they remain the same).