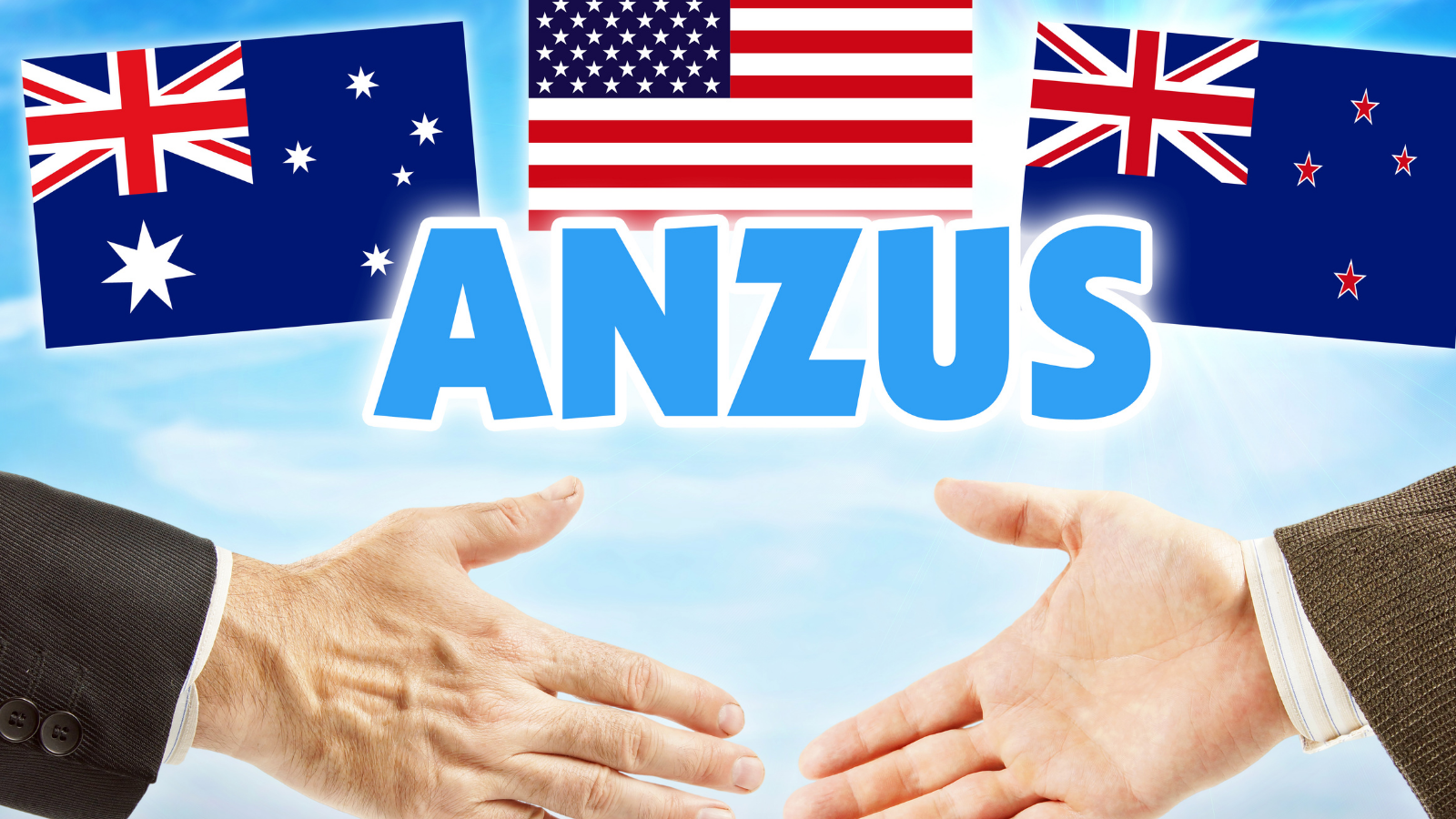 For 70 years, Australians have been told we can be confident that the ANZUS Treaty guarantees our security against attack. Many believe the US protected Australia against Japan in WWII, which it did not. The Treaty of 1952 contained no such commitment.

President Nixon’s Guam Doctrine of 1969 set new limits on what the US was willing to do for its allies, stating that “the United States is going to encourage and has a right to expect” that military defence will be handled by nations themselves.

Deputy Secretary of State Richard Armitage reaffirmed this in Sydney in 2003, telling Australians that the international system is ‘yours to protect and defend’.

In recent statements, American leaders have suggested that Japan and Australia should defend themselves against China.

In September, on the anniversary of the signing of ANZUS, we can expect the familiar claims about the benefits of the Alliance for Australia to be repeated. But each can be disputed:

Even if these claims were valid, the Alliance comes with significant costs:

Seven decades of experience of ANZUS show that:

If Australia is not to repeat past mistakes, it is urgently necessary for government to: