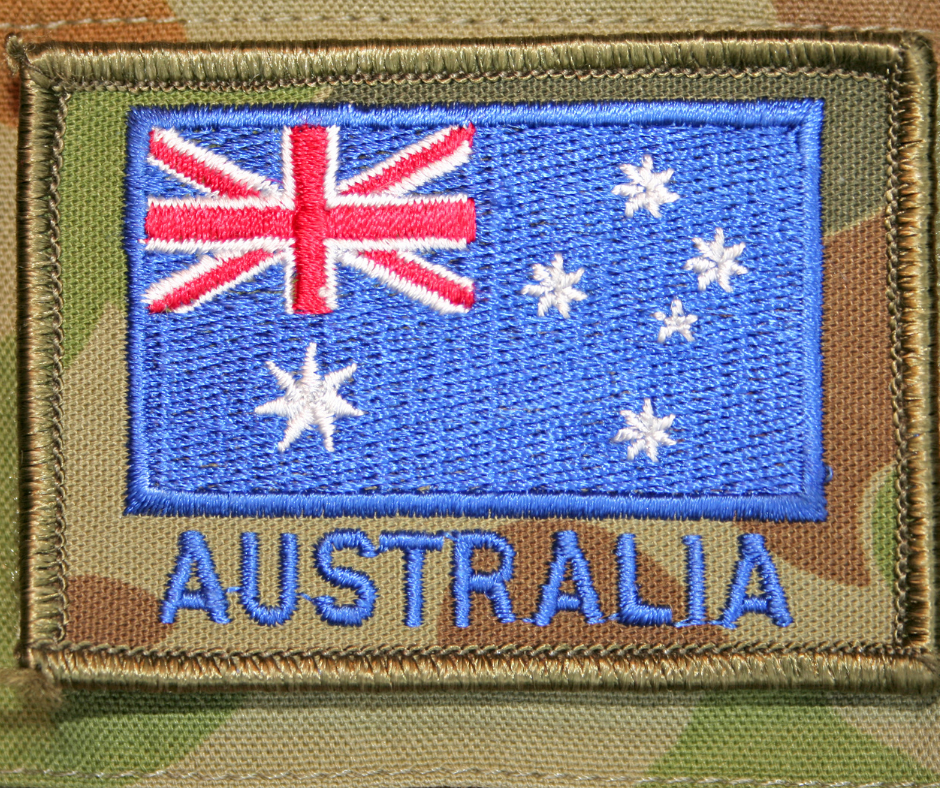 The Treaty cites the purposes and principles of the Charter of the United Nations and states the parties’ desire to live in peace with all peoples and all Governments.

The Treaty’s eleven articles set out the commitments of Australia, New Zealand and the United States to one another: to ‘consult together whenever in the opinion of any of them the territorial integrity, political independence or security of any of the Parties is threatened in the Pacific’, and to ‘act to meet the common danger’, each in accordance with ‘its constitutional processes’.

Acts to ‘meet the common danger’ include the supply of resources or diplomatic involvement, as well as armed intervention if necessary.

The Treaty establishes a Council which is responsible for discussing such threats and appropriate responses.

The Treaty does not specifically require Australia, New Zealand or the United States to provide military support to each other.

New Zealand was suspended from ANZUS in 1986 when it established a nuclear-free zone in its territorial waters, refusing entry by nuclear-capable US warships. But in late 2012 New Zealand lifted a ban on visits by other US warships, and New Zealand remains in the Five Eyes partnership.

ANZUS has only once been invoked, by Prime Minister John Howard in September 2001, in response to terrorist attacks in New York and Washington. Howard unilaterally extended the scope of the Treaty by committing Australia to the US-led global ‘War on Terror’.

SECURITY TREATY BETWEEN AUSTRALIA , NEW ZEALAND , AND THE UNITED STATES OF AMERICA

THE PARTIES TO THIS TREATY,

REAFFIRMING their faith in the purposes and principles of the Charter of the United Nations and their desire to live in peace with all peoples and all Governments, and desiring to strengthen the fabric of peace in the Pacific Area,

NOTING that the United States already has arrangements pursuant to which its armed forces are stationed in the Philippines, and has armed forces and administrative responsibilities in the Ryukyus, and upon the coming into force of the Japanese Peace Treaty may also station armed forces in and about Japan to assist in the preservation of peace and security in the Japan Area,

RECOGNIZING that Australia and New Zealand as members of the British Commonwealth of Nations have military obligations outside as well as within the Pacific Area,

DESIRING to declare publicly and formally their sense of unity, so that no potential aggressor could be under the illusion that any of them stand alone in the Pacific Area, and

DESIRING further to coordinate their efforts for collective defense for the preservation of peace and security pending the development of a more comprehensive system of regional security in the Pacific Area,

THEREFORE DECLARE AND AGREE as follows:

In order more effectively to achieve the objective of this Treaty the Parties separately and jointly by means of continuous and effective self-help and mutual aid will maintain and develop their individual and collective capacity to resist armed attack.

The Parties will consult together whenever in the opinion of any of them the territorial integrity, political independence or security of any of the Parties is threatened in the Pacific.

Each Party recognizes that an armed attack in the Pacific Area on any of the Parties would be dangerous to its own peace and safety and declares that it would act to meet the common danger in accordance with its constitutional processes.

The Parties hereby establish a Council, consisting of their Foreign Ministers or their Deputies, to consider matters concerning the implementation of this Treaty. The Council should be so organized as to be able to meet at any time.

Pending the development of a more comprehensive system of regional security in the Pacific Area and the development by the United Nations of more effective means to maintain international peace and security, the Council, established by Article VII, is authorized to maintain a consultative relationship with States, Region al Organizations, Associations of States or other authorities in the Pacific Area in a position to further the purposes of this Treaty and to contribute to the security of that Area.

This Treaty shall be ratified by the Parties in accordance with their respective constitutional processes. The instruments of ratification shall be deposited as soon as possible with the Government of Australia, which will notify each of the other signatories of such deposit. The Treaty shall enter into force as soon as the ratifications of the signatories have been deposited.[1]

This Treaty shall remain in force indefinitely. Any Party may cease to be a member of the Council established by Article VII one year after notice has been given to the Government of Australia, which will inform the Governments of the other Parties of the deposit of such notice.

This Treaty in the English language shall be deposited in the archives of the Government of Australia. Duly certified copies thereof will be transmitted by that Government to the Governments of each of the other signatories.

IN WITNESS WHEREOF the undersigned Plenipotentiaries have signed this Treaty.

DONE at the city of San Francisco this first day of September, 1951.

Editorial: What about soft power?

The explosion at Natanz and the rules-based international order