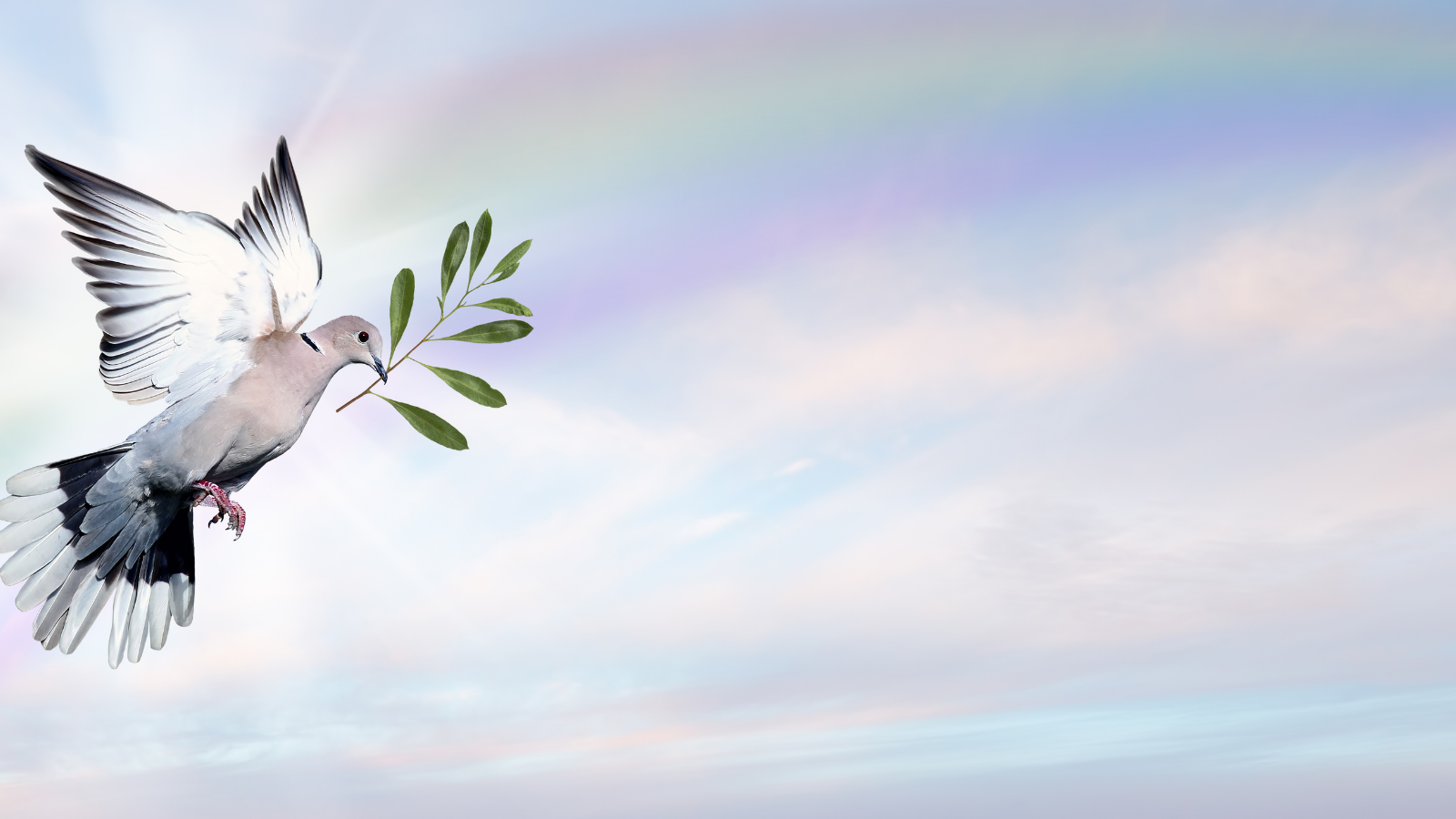 The online event is discussing the recent military retreat from Afghanistan, but has
now taken on the massive shift in Australian foreign and defence policy announced
by the Morrison government.

AWPR contributed to the opening session on September 16 with an address by our Treasurer Rob Baker.

In this video Rob outlines recent developments in the campaign to give Parliament
the deciding vote before Australia goes to war overseas.

AWPR isn’t pro-or anti-war. We just think it’s right that there be a more transparent, democratic process when we are faced with the prospect of going into conflict overseas.Our campaign is made up of Australians with a range of backgrounds, including former senior military officers, diplomats, defence officials, campaigners and academics.