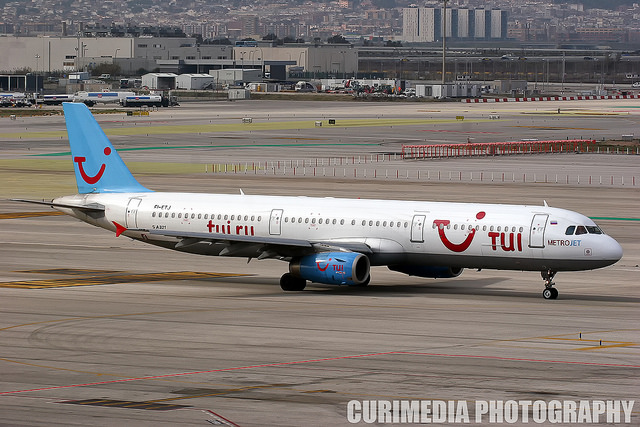 Tony Kevin on The Wire

The 224 people who have died in the Russian Metrojet disaster in Egypt almost certainly have perished as a result of an ISIL bomb. Yet western intelligence does not appear to have been shared with Russia or Egypt. Our own government is yet to send so much as a condolence note with our Foreign Minister Julie Bishop maintaining that her interviews on talkback radio are enough. A dangerous rift in the anti-ISIL campaign countries could result.

This audio was originally published here.