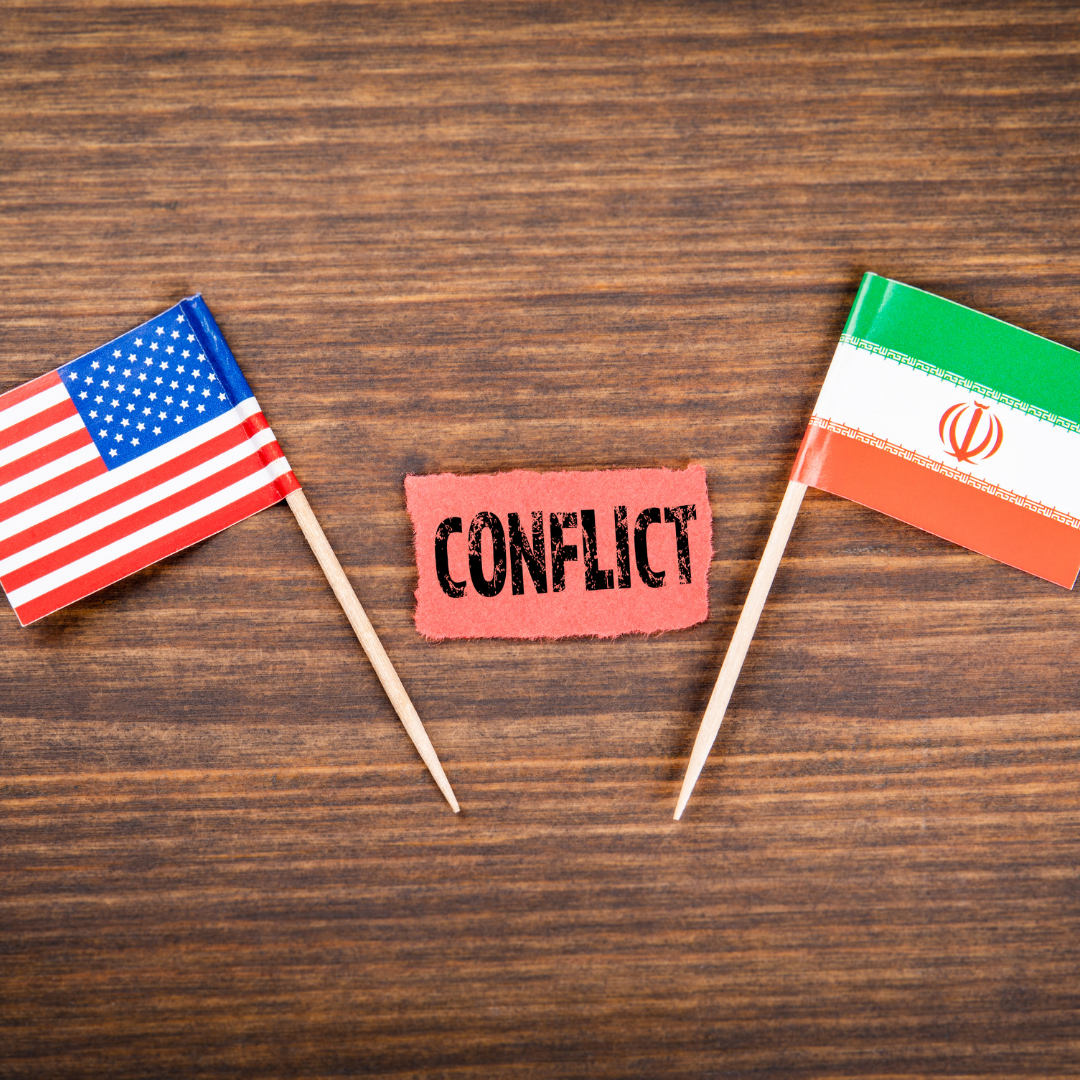 January 3rd 2021 marked the anniversary of General Qasem Soleimani’s assassination by US drone strike, a date expected to elicit retaliatory action by Iran. While the anniversary did not elicit an immediate militarised response, Tehran has nonetheless promised retaliation for what President Rouhani has called an ‘unforgivable crime’. Over the past year, the assassination has served as a catalyst for increasingly aggressive rhetoric and manoeuvring from both states. Iran has coordinated strikes on US military personnel based in Iraq, reengaged its uranium enrichment program, and begun arming sympathetic proxies in Iraq in preparation for potential conflict. In response, the US has imposed severe sanctions even as Iran suffers through the pandemic, flown B52s over Iranian airspace, and more recently ordered the return of the USS Nimitz aircraft carrier to the Gulf.

This dangerous game of cat and mouse suggests that while neither country wishes to strike first, players and provocateurs in each are seeking an excuse to initiate military conflict. Were it to eventuate, the onus of responsibility for such an action would undoubtedly be placed squarely at the feet of the US, and specifically, its outgoing commander in chief, Donald Trump. What complicates this possibility is not the American penchant for intervention and regime change, but rather the somewhat ironic inversion of US exceptionalism that, three days later on January 6th, saw the President of the United States incite an insurrection against the people’s representatives in the Capitol. Considering this attempt to disrupt the routine processes of US democracy, and the rapidly deteriorating situation between Washington and Tehran, it is worth examining the long history of American backed coups, military overreach, and destabilisation in the name of ‘democracy’.

To better understand the animosity between the US and Iran, there are few better accounts than Stephen Kinzer’s 2003 publication All the Shah’s Men. In this historical thriller, Kinzer explores how the logic of Cold War containment and postcolonial oil interests came to bear on Iran and led ultimately to the overthrow of the country’s democratically elected parliament. Prime Minister Mohammad Mossadegh’s seizure and nationalisation of the nation’s oil assets, heretofore controlled and exploited by the forerunner to British Petroleum, would herald his deposition by the CIA and facilitate the return of the Shah. Into this narrative, Kinzer deftly weaves the players responsible, noting the historical British subjugation of Iran, the deliberate involvement of the US, the (mis)perceptions endemic to the international relations of the day, and the destabilising effect of interventionism.

Kinzer further explores the historical tendency by the US for intervention in his subsequent book Overthrow, published in 2006. By way of introduction, Kinzer notes

“[This book] focuses on the most extreme set of cases: those in which the United States arranged to depose foreign leaders. No nation in modern history has done this so often, in so many places so far from its own shores.”

Written in the shadow of the 2003 invasion of Iraq, Overthrow tracks the US predilection for incursion and control of foreign resources beginning with the 1893 overthrow of the Hawaiian monarchy in the interest of the merchant class. It could be argued that subsequent military actions were merely extensions of this capital impulse, albeit marketed in the language of freedom. Of interest is the way in which Kinzer charts this evolution of justificatory narratives, and the obfuscation of intent, behind this history of ‘regime change’. From mere influence and coercion, a logic of intervention and overthrow has manifest, disguised by ideology and securitisation, from Iran to Iraq, and twelve other nations besides.

The corollary of American exceptionalism has been the paradoxical effect that intervention has had, as evidenced by the instability of Iraq, the recalcitrance of North Korea, and the current political climate in Iran. In his book Play by the Rules, Michael Pembroke masterfully condenses a history of American global leadership since 1945, exploring how the ideological and economic foundations of modern US foreign policy has in many ways engendered a more insecure world. Citing critiques offered by the very architects, both military and diplomatic, of foreign policy in the post-War and post Cold War period, Pembroke illustrates how the paradoxical position of American overreach has led to the gradual decline of Western global domination. Unipolarity, that fever dream of the 1990s, has given way to the complexity of a multipolar world, and to shifting alliances, as the US has abrogated leadership and struggled to maintain the appeal of the ‘American model’.

That this ideological export is increasingly questioned is not surprising. Those nations allied to American exceptionalism in favour of economic and military security guarantees have seen increasingly diminished returns to that effect. Australia is one such nation, one that remains blithely committed to the American dream abroad and as such risks sleepwalking into another conflagration or incursion at the behest of a diminishing and destabilising global power. In his chapter on Compromise, Pembroke quotes Lieutenant General Peter Leahy, the Chief of Army at the time of the invasion of Iraq:

“Let’s have a discussion, not an enquiry, around our relationship with the United States, how we decide to go to war and very importantly how we decide every day we are at war, to stay at war.”   It is past due that we heed these cautionary words. As the world watches the United States implode domestically and its security apparatus gear up for a potentially devastating conflict with Iran, the need for transparency and democracy in Australian decision making is paramount. That the power to commit Australia to war rest solely with the executive is unacceptable in a modern democracy and an egregious failure of governance under these destabilising circumstances. A majority of Australians support parliamentary approval to commit troops overseas. This opinion must be heeded by our leaders and legislated as soon as possible lest we once again find ourselves complicit in a costly and ultimately disastrous ‘regime change’ campaign.