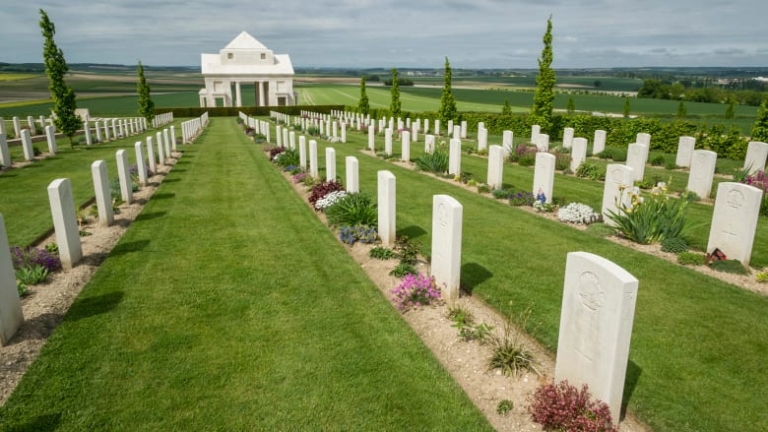 Reports of alleged breaches of the laws of war by Australian special forces in Afghanistan have drawn attention again to the length of the war itself and its apparent ultimate futility.

A feature of commentary on these breaches is how their severity increases the longer troops are in sustained combat, as they become shrouded in the ‘fog of war’ where the legal commitment assumes a certain relativity and the morality of the commitment becomes frayed – as does the ANZAC ideal of 100 years ago.

“Legal ambiguity at the strategic level can imperil mission success,” to quote one observer. The soldier’s personal imperative to survive will, as situations deteriorate, transcend all in these fog infused conditions.

What this means for future military training – for soldiers’ ability to uphold a moral purpose – is again a serious issue.

This article in Fairfax media by Travers McLeod illustrates this conundrum vividly. Travers McLeod is chief executive of the Centre for Policy Development and the author of Rule of Law in War: International Law and United States Counterinsurgency in Iraq and Afghanistan (Oxford University Press, 2015).

On the same issue, in a separate article Dr Michael McKinley makes the point that, “Context is extremely important for explanatory if not excusatory reasons. The wars in question were, from the start, wars of choice reflecting imperial power politics rather than principle – hence usually illegal, unethical, and unwise. Exacerbating this, they were in theatres of operation that were culturally and politically alien, against enemies difficult, if not impossible to distinguish from the general population, and in which the strategic objectives were either fundamentally unclear, unrealistic, or ridiculous.

“Added to this, repeated deployments without victory created the military equivalent of the reality of diminishing returns coupled with mission exhaustion, and the conviction that victory was a mirage. And all the while the enemy’s strategy, which included a suite of atrocities masked as tactics, and for which they did not have to apologise, haemorrhaged what remained of the moral fibre of the intervening force.”

The disturbing conclusion one might reach is that Australian elite forces have been engaged in lengthy wars seemingly without clear purpose or end which, over time, must affect the temperament of these forces.

In retrospect, as Michael McKinley alludes, these wars may come to be seen as fitting a pattern of “imperial power politics” (US style) than as conflicts fought in Australia’s national interests. A conclusion that would have profound implications for future decision-making on the deployment of our armed forces.