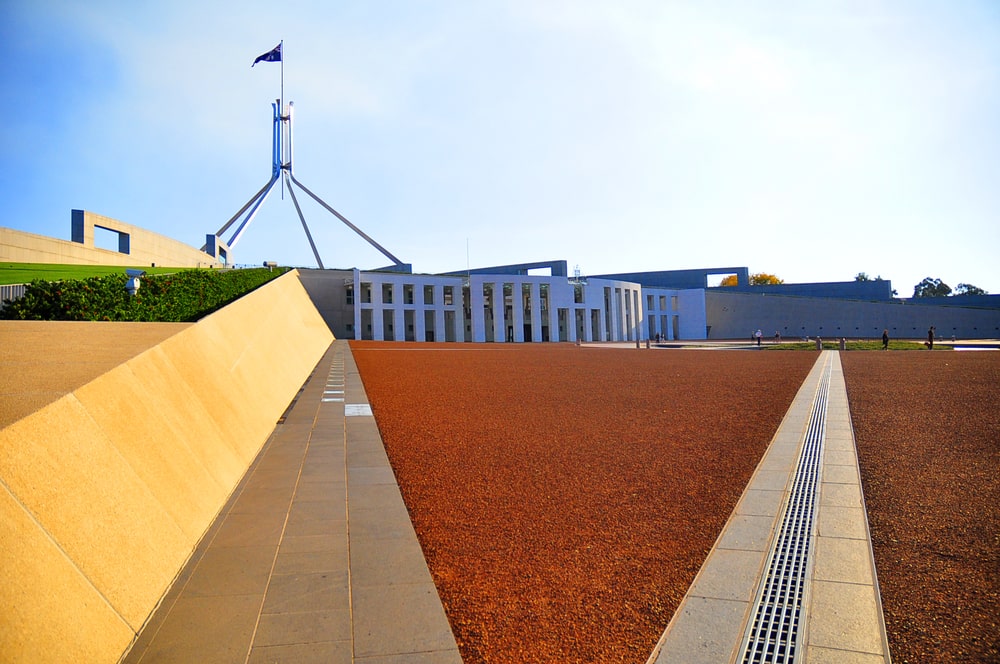 In November 2021, the Senate’s FADT Legislation Committee released the report on Senator Steele-John’s Bill for reform of the war powers. The report did not come to AWPR’s notice until 20 March 2022. A quick scan of the unremarkable content suggests why it received no publicity.

The report dismissed the bill in one line: ‘The committee recommends that the bill not proceed.’

The Committee made the following points about the Steele-John bill:

The submissions from many organisations stood up well including those from The Australia Institute and The Medical Association for the Prevention of War. Yet the Committee’s report chose not to consider or take a position on the substantive counters to the so-called deficiencies of earlier bills and repeated in the latest submissions. Most remarkable is the absence of the compelling views of the Greens Party as reflected in their dissent with the report. The detailed dissenting narrative should have appeared in the report which would surely have reflected a more balanced committee consideration and an alternative logical conclusion.

The Committee process should have analysed the central thrust of the reform bill and considered the merits of valid opposition to the proposed reform. The Report restates the Defence views asserting serious deficiencies in the proposed legislation centred on disclosure of classified or sensitive intelligence which might compromise an operation and the safety of Australian or allied forces. The Committee failed to evaluate those views against practical safeguards put to the Committee by AWPR and other submissions. The Greens’ substantiation of the Bill is relegated to a dissenting report without any Committee analysis of the content.

Effective government and opposition require a willingness to resolutely and boldly uphold our democracy at every level. The absence of such resolve and boldness in the conduct of this Senate Committee and its reporting is exasperating. It is unworthy of the Senate.

It is evident from this report that this Committee is influenced by members who blatantly disregard the sentiment of their respective State constituency. The roles of democratic government and its opposition have been hijacked by the two major parties – or their lackies appointed to this important Senate Committee. Deeply concerned voters have made clear repeatedly and publicly that eighty-seven percent of them want this arcane war power reformed.

The coming federal election, and a change of government is just the beginning of a reform process.

Scomo sets his sights on the Solomons