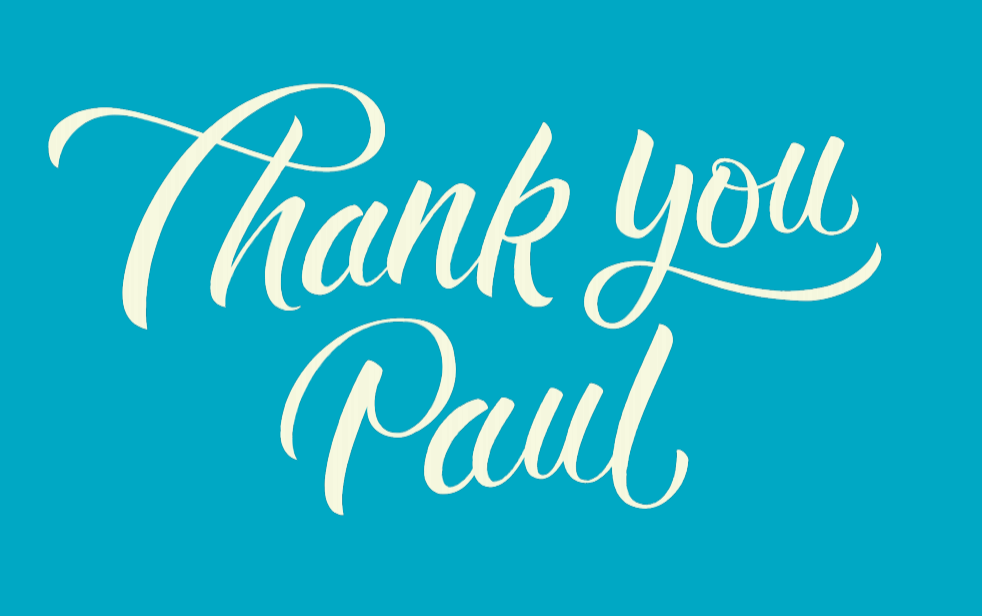 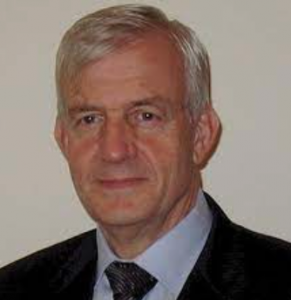 The co-founder and President of AWPR Paul Barratt AO has had to step down from his role and several other positions in academia and community organisations due to illness.

AWPR Vice President Alison Broinowski has joined many others in thanking Paul for his outstanding efforts to press the federal government to democratise the way we go to war.

“Paul’s capacity to combine determination with patience, conviction with tolerance, and achievement with humanity have set us all an example” she said.

Paul played a key role is establishing ‘The Campaign for an Iraq War Inquiry’ in 2012.

The organisation was set up to press for an independent inquiry into the decisions that led to Australia invading Iraq, and a review of the war powers of government.

The group later became Australians for War Powers Reform which has campaigned tirelessly for transparency and accountability.

As regular Bulletin readers and AWPR members would know, Paul has had a stellar career working in senior government positions in Canberra.

He was Deputy Secretary in the Department of Trade for a decade, served as Secretary of Primary Industry and Energy and later the Defence Department.

He has also worked in the business sector and in higher education heading the Business Council of Australia and the University of New England Foundation.

“Paul has always worked with the consistent aim of improving Australian society and expanding Australia’s role in the world,” Alison said.

All of us in AWPR have been saddened that Paul has had to step down from leading the organisation but his work has laid such a strong foundation that it is only a matter of time before genuine reform of war powers is implemented in Australia.

Our July Bulletin will be a special edition focussing on the immense contribution Paul has made to both the campaign for war powers reform and to the wider Australian community.