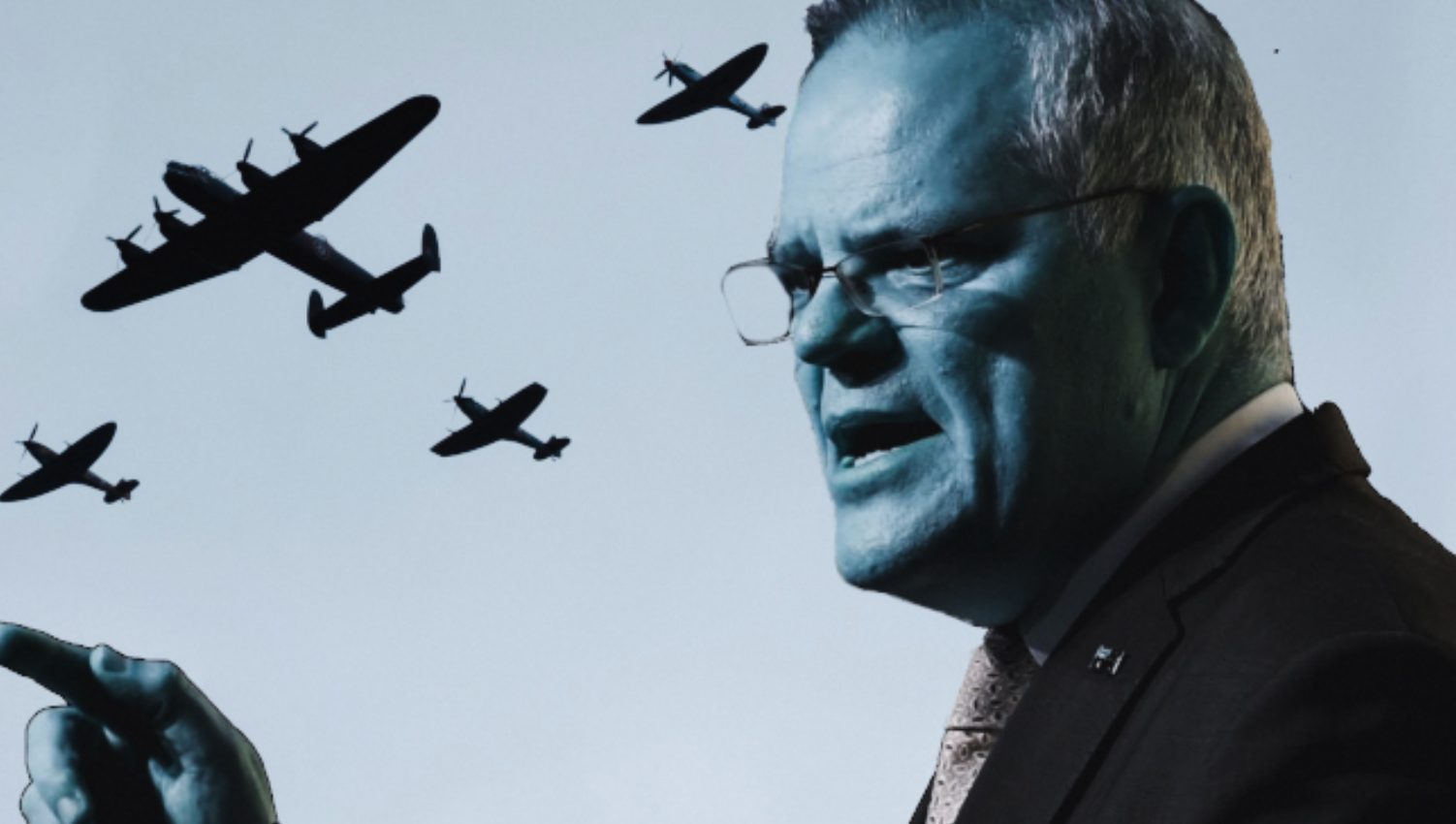 The world has suddenly changed for the worse. The standoff over Ukraine turned into war on 24 February, after a series of attacks between separatist Russian-speakers and Ukrainians supporting the Kiev government led to Russia’s invasion. A long sequence of missed opportunities preceded this, including the Minsk accords, and the possibility of a multi-lingual federation in Ukraine. Further back, NATO’s lack of enthusiasm for Ukraine as a member, even though other former Soviet states were accepted, was paralleled by Russia’s determination to lose no more of its ‘near abroad’ to NATO.

The underlying dynamic of the past decade has been the rise of Russia and China. As competitors with the US for world domination, that rivalry has until now been peaceful, although collaboration between Presidents Putin and Xi has strengthened them both. But the rout of the US and its allies from Afghanistan must have seemed a window of opportunity to Russia and China.

In AWPR our core concern now, and always, is how Australia will enter a prospective war. Because the war powers in the Australian Constitution are unreformed, the ADF could be sent into overseas conflict at any time with no democratic process, as they have been five times since 1962. If the US uses its own forces in Ukraine, it will call on others to do the same. On past form, Australia would oblige.

Could what we are seeing in Ukraine be repeated in Taiwan? If the US sanctions which Greg Sheridan described as ‘wet lettuce-leaf’ failed to deter Russia, what resistance would the US and its allies put up to China?

War closer to home has been discussed since 2018, when Scott Morrison changed his remarks about China from positive to negative. At Home Affairs, Michael Pezullo relished the opportunity to warn about the approaching ‘drums of war’. As Defence Minister, Peter Dutton has repeatedly incited public hostility towards China, and Marise Payne has done the same as Foreign Minister. Paul Kelly, in his new Lowy Institute publication, Morrison’s Mission, even praises the Prime Minister for his grasp of international relations.

What Kelly calls the ‘Morrison Doctrine’ — the policy of standing up to China — is not about good international citizenship but aggression. Australia could not contemplate this except as an acolyte of the US. Despite Australia’s treaty commitments to abstain from the threat or use of force, the opposite is the theme of Morrison’s recent meetings with foreign leaders. He has produced agreements with the US and UK to buy or build nuclear-powered submarines, with South Korea to manufacture military vehicles in Geelong, and with Japan for mutual access to military bases. The Quad has met in Australia and fallen in behind US Secretary of State Antony Blinken, who says our shared ‘core principles’ are threatened by both Russia in Ukraine and China in the South and East China Seas.

The US has not fought a victorious war with Australian support since World War II. If we couldn’t defeat the Taliban, how successful would we be in standing up to either China or Russia in a war over their own spheres of influence? But that could happen, even without Australian forces being physically deployed. The operations of Pine Gap are directed at China, and Morrison’s offer of cybersecurity assistance to Ukraine suggests we are supporting NATO intelligence there. Both Beijing and Moscow know this, and see our collaboration with the US and UK in both areas as hostile.

The last thing we need is to be dragged into another war that has nothing to do with the defence of Australia. Informed Australians understand that independent diplomacy is all that stands between us and another disaster, but many politicians and the mainstream media do not. It has fallen to multiple groups like AWPR, and online publications around the world to raise the alarm.

As the weeks dwindle before a May election, the list of achievements for which the Government hopes to be rewarded is also shrinking.  Most of them are not the concerns of AWPR, nor do we support any party. But before another khaki election, we do ask questions of politicians and we do make their views known about defence and foreign policy issues.

The solution to the war problem Australia shares with others is threefold, and urgently needed. We should all: