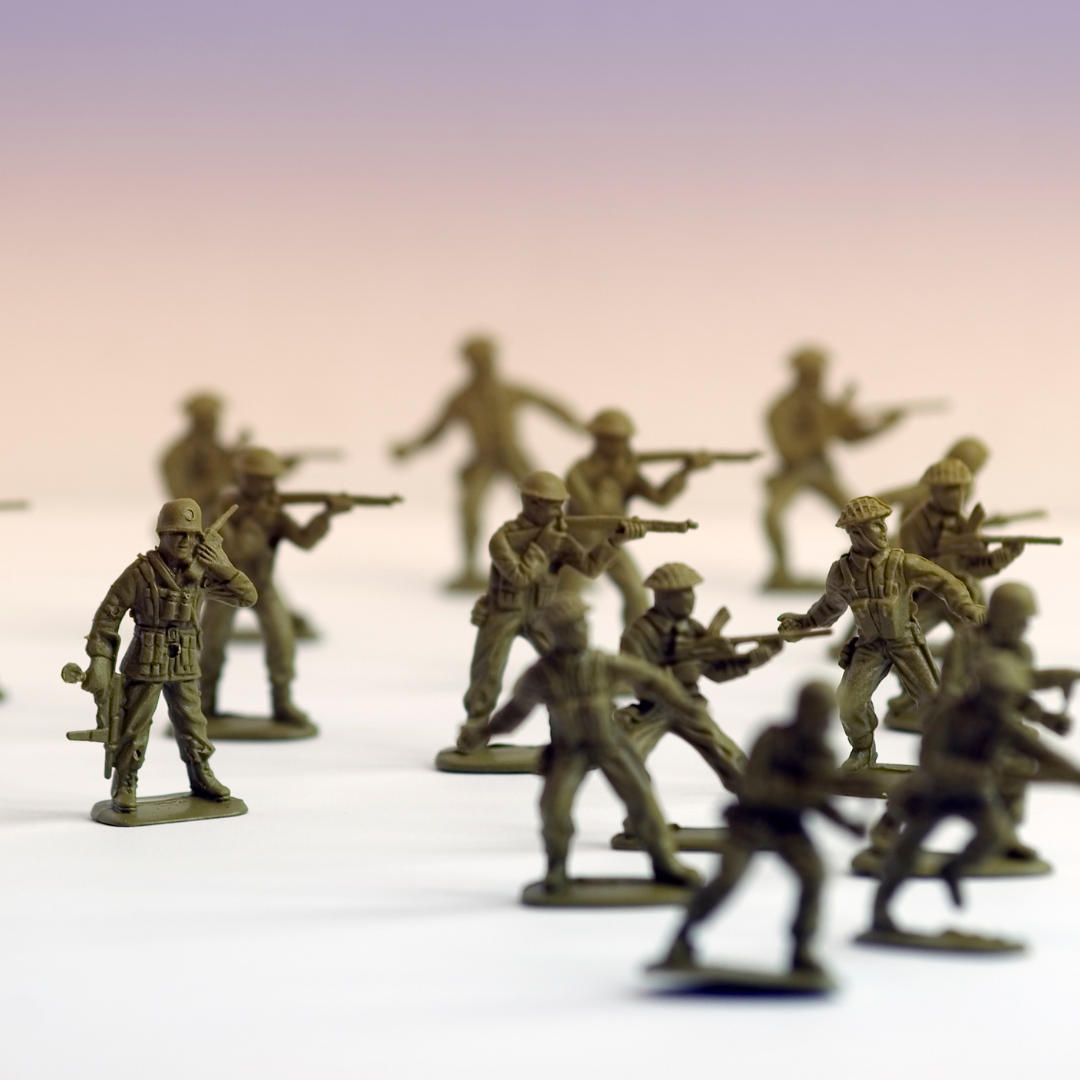 We sometimes complain about the emaciated condition of public commentary on Australia’s international relations. But in mid-2021, the safety helmet of bipartisanship between the major parties on foreign and defence policy has come off, and a certain amount of controversy has resumed.

Several events have led to this change, some beginning as far back as 2016, and others occurring in recent months.

The main agent of change is, of course, the rise of China and Australia’s response to it. Urged on by Australia’s rapidly expanding security and intelligence establishments, ministers and commentators began some five years ago to respond negatively to China, dispelling the rose-coloured aura which had surrounded our largest trading partner since the 1970s. Veteran journalist Max Suich saw the rhetoric coming out of Canberra since 2016 as leading dangerously to ‘policy creep’. In a series of articles in the Australian Financial Review in mid-May, he labelled its successive stages as Push Back, Call Out, Out in Front, and Prepare for War.

Suich found no evidence of pressure from the United States for this sudden shift of policy: it was Australia’s own work. In fact we are, he wrote, ‘straining to encourage the US to remain the dominant military power’ in East Asia and ‘volunteering to join the US if there is war’. If Australia fought such a war against China, nuclear or not, over Taiwan or the South China Sea, it would involve Pine Gap and probably Darwin being used and targeted, and perhaps other cities.

Yet Suich’s informants said the sudden policy reversal, from collaborating with China to provoking it, is based on no overall objective, no strategy, and no clarity about the outcome. Its purpose, in other words, is political, and the war drums we hear are those of the next election. The government’s intention, as in our previous expeditionary wars of choice, is not to defend Australia, but the ANZUS Alliance. Suich quoted former General Peter Leahy: ‘Let us avoid a situation where a future Australian prime minister might say that the United States is at war and as a result, Australia is at war. We are a sovereign independent nation and must make our own clear and considered decisions’.

A week later, Penny Wong launched Peter Hartcher’s book, Red Zone: China’s Challenge and Australia’s Future. Both of them observed the increased assertiveness of China over the South China Sea, criticised Beijing’s ‘flouting’ of international law, its national security laws in Hong Kong, and its ‘economic coercion’ of Australia and other countries. Wong said Labor would do all it could to maintain bipartisanship with the government on these issues. But she deplored the recent hyperbole about war, warning that the people most responsible for Australia’s security were creating a ‘sense of inevitability about crisis, conflict and war’. She called for more strategy and less politics, more reliance on diplomacy, and increased emphasis on regional relationships and diversified trade. The ALP has decided to inquire into how Australia goes to war in its first term in government.

AWPR is non-partisan, but before Australia falls or is pushed into another war of choice, we want our democratic processes to reflect the wishes of the electorate, not just the prime minister and his or her inner circle. So we welcome the revival of public discussion about whether, why, and how Australia should go to war.

The Executive Committee sends every best wish to our President, Paul Barratt AO, who is currently in hospital.

Our message in major Australian Newspapers

Webinar: How is Government accountable for what happens in Armed Conflict involving Australian Forces?