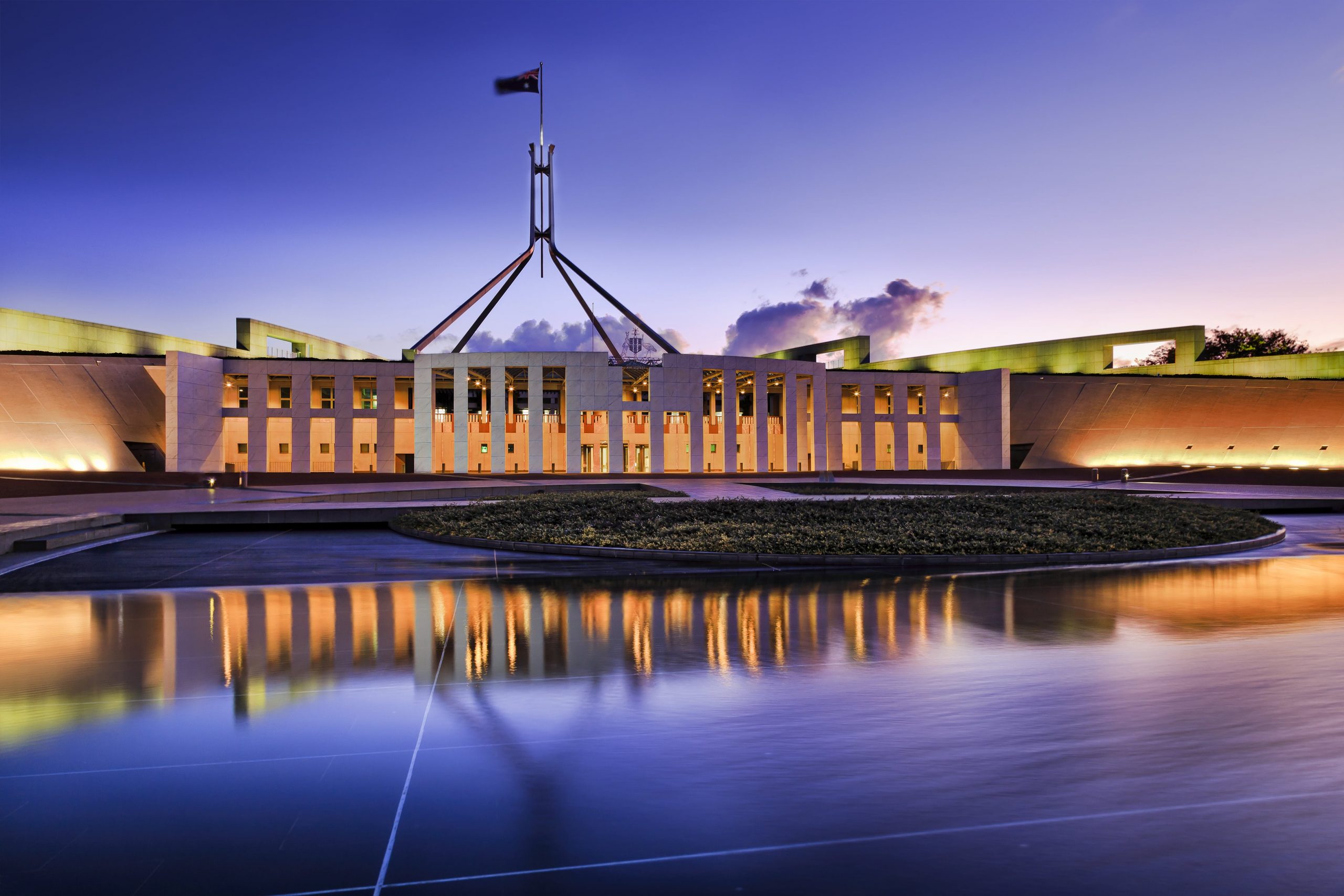 Whoever wins the upcoming federal election must take action to open up the defence and foreign affairs debate to ensure the community is fully engaged and informed.

That’s according to former diplomat and author Dr Alison Broinowski AM who is also President of Australians for War Powers Reform. (AWPR).

The organisation has today released an election statement with a series of recommendations for the next Federal Government.

Several issues also seem to be ‘off limits’ for scrutiny when both the major parties are in agreement.

Media debates on international affairs also tend to be dominated by elite national security ‘experts’ with NGOs and even MPs and Senators pushed aside.

A far more sensible and mature approach to these matters is possible if the next government is willing to be more accountable and transparent.

The full statement, Defence and Diplomacy – Priorities for the next Federal Government is HERE

ADF Veterans: The way Australia goes to War must change