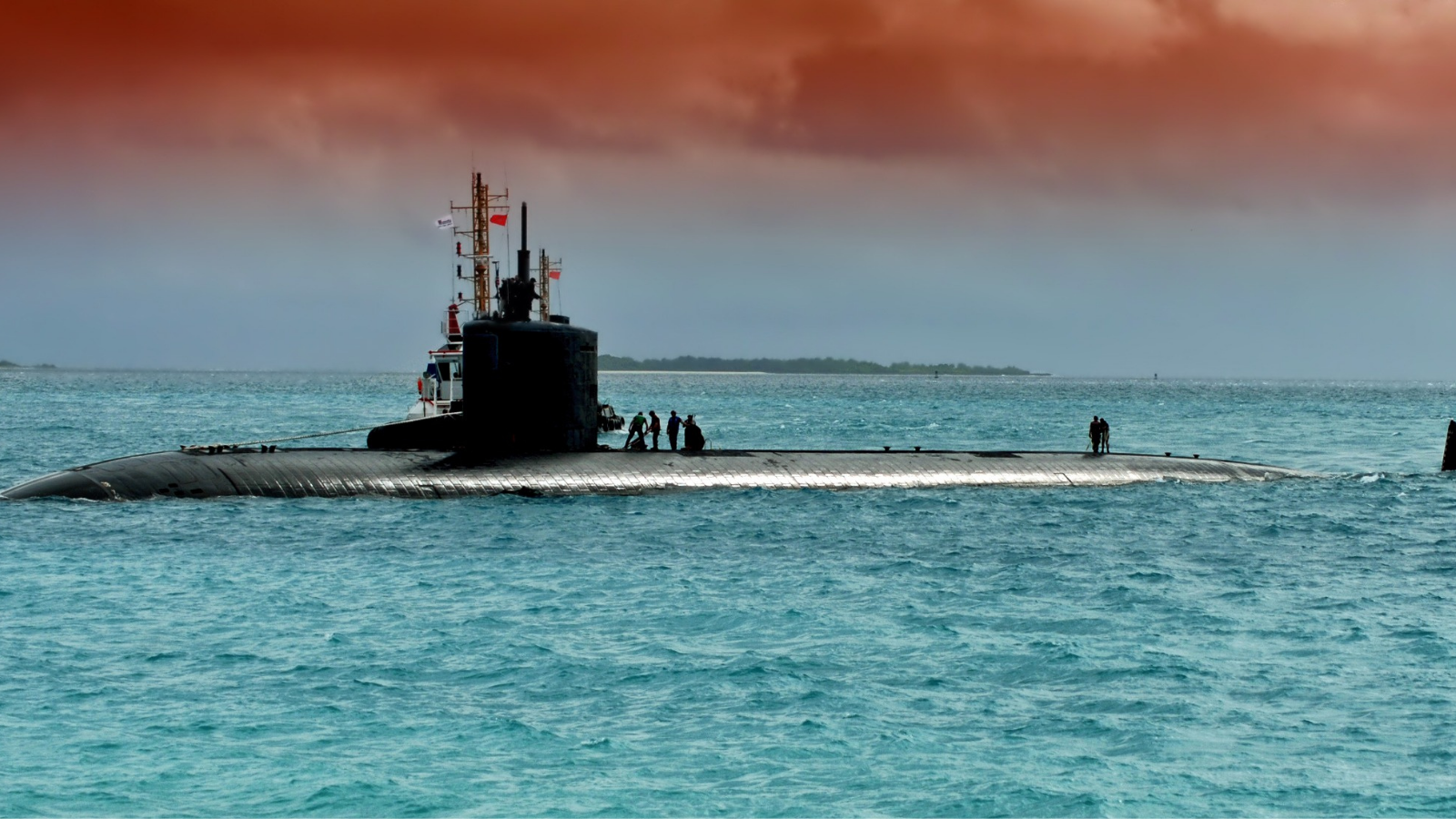 Important Defence and Foreign Affairs decisions are made in secret with minimal input from the Australian community, NGOs or our elected representatives.

Australians for War Powers Reform (AWPR) believes whoever is elected on May 21 needs to overhaul decision-making processes and open up the national security discussion. Proper government oversight and scrutiny are sorely lacking in the defence, military and intelligence areas.

Neither major party comprehensively analyses security threats. There is a pressing need to identify all the real threats to our national wellbeing, not the concocted ones. We must assess them for the likely risk to our survival and countermeasures needed. The most immediate and existential threat is posed by irreversible climate change.

Reliance on so-called US-sourced “five eyes” intelligence for our threat assessments, without undertaking our own sovereign risk and threat analyses, is doing us more harm than good. Poor intelligence is informing and misguiding our responses. Government ineptitude is breathtaking.

Australia has a litany of expensive and poorly executed defence equipment purchases over more than two decades. Many billions of dollars continue to be squandered on failed projects and plans which have little chance of completion. Such investments are utterly irresponsible when Australia fails to deal with the immediate threat of climate disaster.

This is also clear in some of the major military agreements undertaken by the Morrison government including AUKUS, a vaguely detailed agreement with the United States and the United Kingdom. It was not sufficiently examined before it was announced, and members of the national parliament had no say on its implications.

National security legislation is centred on military capability, frequently rushed through parliament with minimal debate, and often passed before the Australian public have been informed.

Defence and foreign affairs issues are regularly and deliberately quarantined within the purview of a small, elite group of ministers and the military establishment.

This lack of democratic oversight appears to be predicated on the condescending notion that national security is too important to be opened up for discussion by the Australian community.

The recent Senate inquiry into the war in Afghanistan produced superficial results. The Parliamentary joint committee’s examination of Senator Steele-John’s proposal for change of the war powers was equally limited.

For these reasons AWPR is putting forward a series of reforms and suggestions for the next Federal government.

We recommend that government: