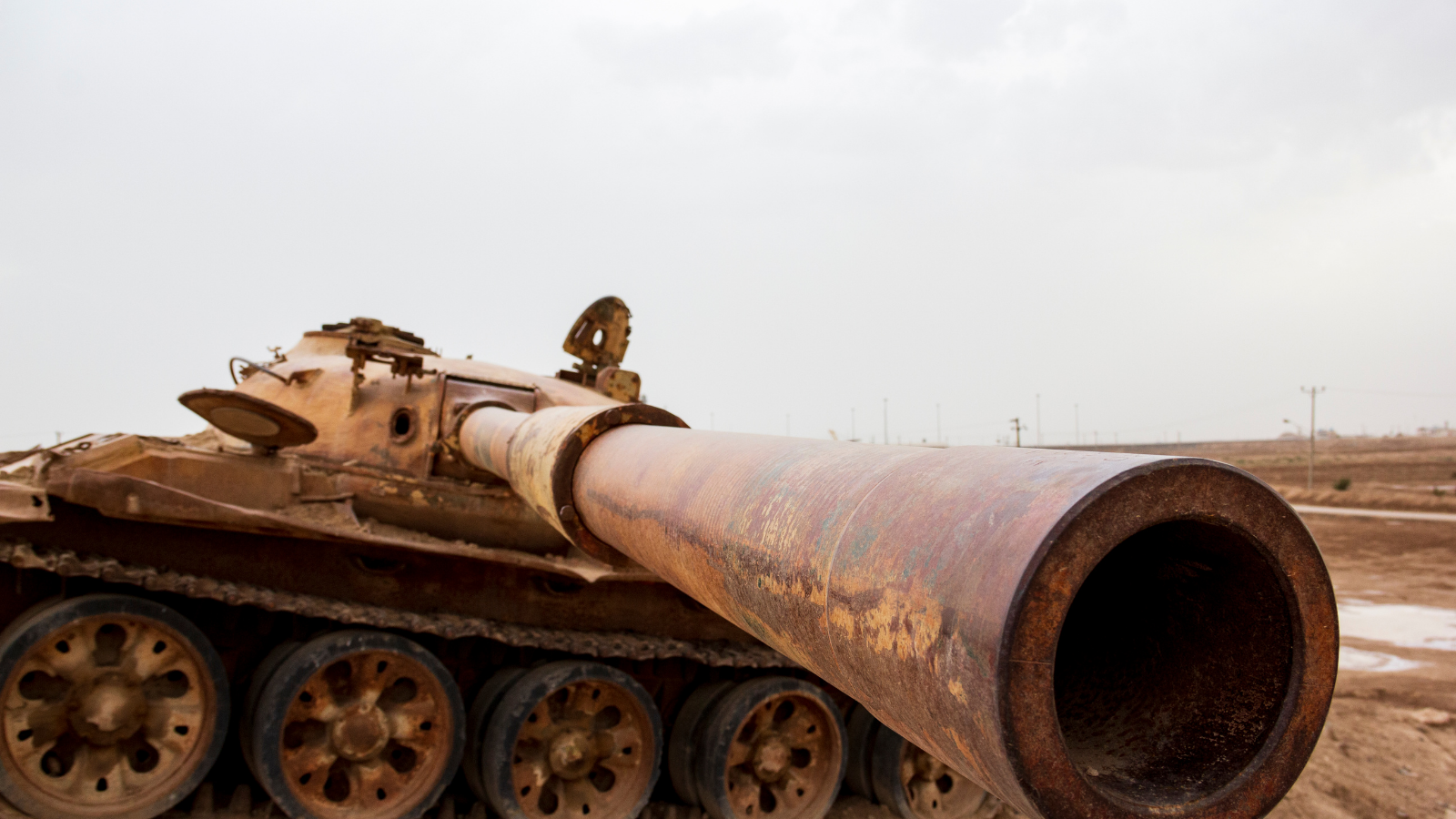 By an extraordinary coincidence the death of two individuals, with particular authority on the Iraq War, one in Britain and the other in Australia, occurred on the same day – October 3, 2021 – one in his eighties, the other nearly so. Both were equally distinguished in their respective lifetimes.

The first was Sir John Chilcot GCB, PC, who chaired the official UK inquiry into Britain’s involvement in that war; the second, Paul Barratt AO, a longtime and distinguished Australian public servant, including as head of the Department of Defence, and later, among other concerns, as a founder of Australians for War Powers Reform, whose writings anticipated in almost every respect the findings of Sir John Chilcot’s Report.

Chilcot had a great many significant appointments in the British civil service ranging in their scope from undersecretary in the Home Office in charge of the police department, to being private secretary or assistant private secretary to three Home Secretaries, including Roy Jenkins; and then private secretary to the head of the civil service. Later he was permanent secretary to the Northern Ireland Office, which included the period of The Troubles. Chilcot considered his seven years in Ireland as the most significant of his public service. At one point it fell to him to pass to the prime minister (John Major) a secret communication from the IRA stating that: “The conflict is over but we need your advice on how to bring it to a close”. This led in time, with Chilcot’s guidance, to the stabilising the Good Friday Agreement in 1998.

Considering the difficulties and sensitivities surrounding that process it is astonishing how carelessly and off-handedly British governments continue to treat Irish issues. The growing dispute over the Northern Ireland Protocol, a treaty agreement thrown into the mix by Britain to ‘get Brexit done’ – but barely understood by the UK negotiators – now imperils the Good Friday Agreement itself and Northern Ireland’s place in the kingdom. John Chilcot would have understood and despaired over its handling today.

Later he was appointed to various advisory boards on, inter alia, the UK voting system, the Public Records and Archives, and national security operations and services. Earlier, prior to Iraq, he had reviewed the supposed intelligence on weapons of mass destruction – which would have sharpened his scepticism on all matters pertaining to Iraq. Over his career, he had shown himself to be the ‘go to’ man over sensitive areas of British officialdom.

His appointment to undertake the Iraq inquiry was not universally well received. Some thought he was too low key and discreet to get to the bottom of things, while others had observed the methodical and forensic manner in which he sought answers. Perhaps all were to be surprised. He was certainly slow.. The Inquiry, specifically into the lessons of the Iraq conflict, was announced on June 15, 2009. Chilcot said it would take about a year and be held in private. Actually it took almost 7 years. From time to time hearings were held in public. The Report ran to 2.6 million words. To those who were impatient for its outcome, if not its length, Chilcot’s explanation was that it had been delayed by “complexities”, mainly over the release of certain documents, including exchanges between former Prime Minister Blair and former US President Bush, the principal architects of the invasion and of the war, along with George Bush’s “neo-cons” in Washington.

Those with most to learn from the inquiry were the families of British soldiers killed in the war (some 200, plus subsequent suicides) who for some time had displayed impatience waiting for the report but in the end were pleased and gratified by its unforgiving assessment of the war and its leaders. Not to be overlooked either were the 150,000 Iraqis killed and the one million of their number displaced – with more to follow as the conflict went into its various guises.

Chilcot concluded that the invasion of Iraq occurred before the requisite legal processes for its avoidance had been exhausted; that it was based on flawed intelligence and impatience; that the preparations for the war were inadequate, including equipment deficiencies; that the risks were not properly assessed, and the consequences of the invasion were underestimated. Moreover, the planning and preparations for order in Iraq after Saddam was deposed were wholly inadequate. In all respects the British Establishment had been found wanting.

Chilcot was particularly critical about the process or lack of process by which decisions to invade Iraq were taken, a kitchen cabinet process at best. A letter from Blair to Bush, subsequently discovered but written well before the invasion shed light on real intent. It stated: “I will be with you whatever”. The “whatever” was in marked contradiction to Blair’s assertions preceding the invasion that there could be no war without a UN Security Council resolution. Blair never admitted that he had got it wrong. Despite three successful general elections his reputation was in effect shredded. The British public never really forgave him for his handling of events leading up to the invasion. Later Blair showed contrition when he remarked publicly: “I express more sorrow, regret and apology than you may ever know or believe.”

What is the lesson we can take from those events and this epic inquiry? Australia continues to stumble into conflict or go about stirring it up as if war was the ultimate legacy a politician can leave the people. We are no better off when it comes to commitments seeing how the recent weird concoction, AUKUS, was brought about by an element of the Executive without parliamentary or public discussion, on terms which believably would commit us more strongly to conflict in conjunction with the US (and Britain?) than does ANZUS. The tie-up with key capital equipment and technology, together with the deployment or basing of forces, inexorably linked to concepts of interoperability, would leave us with next to no choice now that China has been fingered as the putative enemy. What’s overlooked is that conflict with China could arise in a number of circumstances, some with possible justification, but others (e.g. over Taiwan) because the US may have got itself into a spot that we would not otherwise regard as involving our national interest.

Paul Barratt considered the Chilcot Report and its incisive findings as highly significant. His concern, as expressed in extensive writings, is that the opinion of the elected representatives of the people should never again be pre-empted before Australia commits to foreign wars.