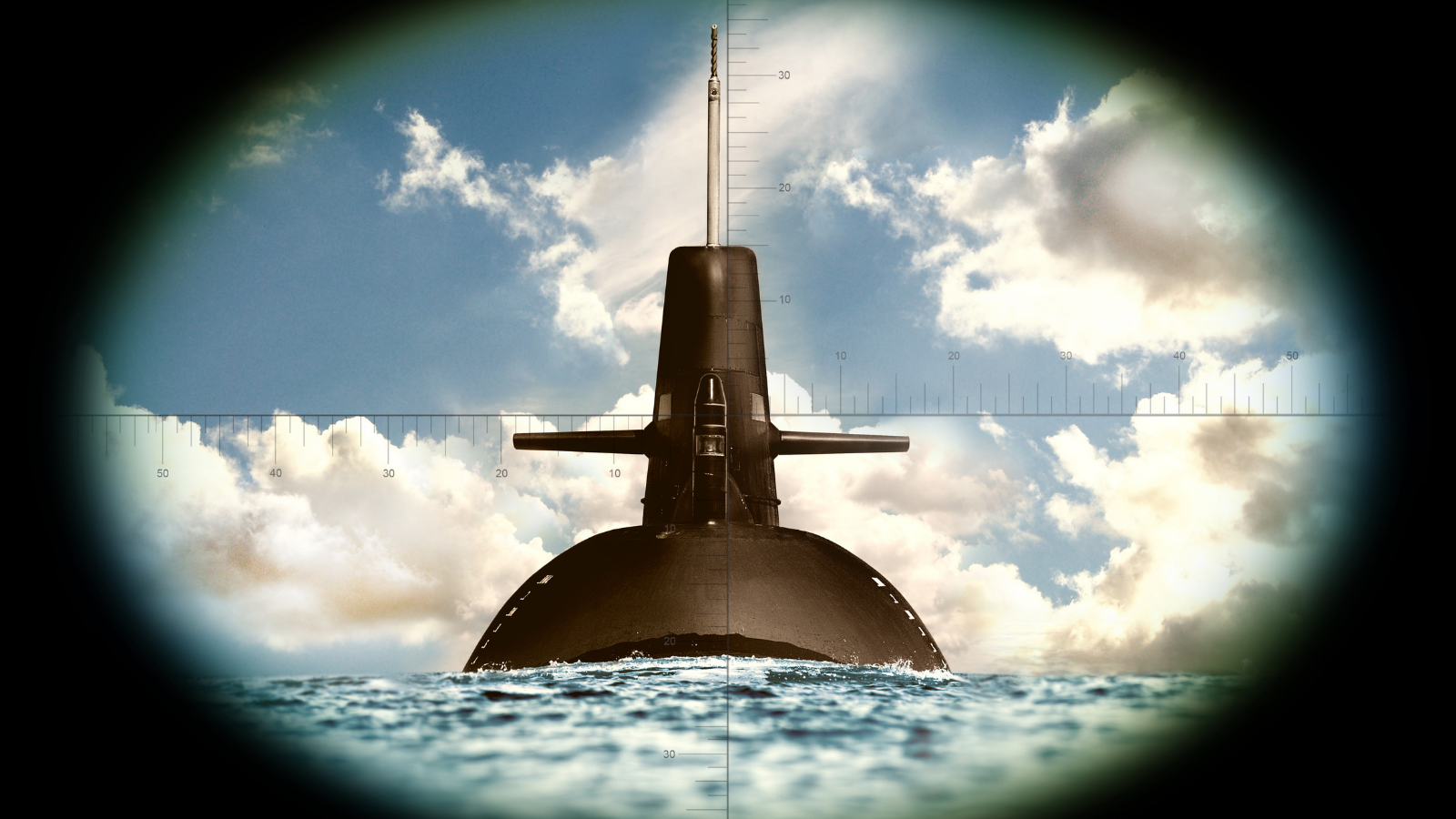 No sooner was the chaotic retreat from Afghanistan over than the world was shocked again by the announcement in mid-September that Australia had agreed with the US and the UK to form an ‘Enhanced Trilateral Security Partnership.’

Few details were given about its purpose, what each of the three parties will contribute to it or get out of it, or the range of its application over time or territory. As ANZUS turned 70, we might have expected a review of the Treaty to include those same questions. Instead, the Prime Minister has given us AUKUS, a ‘forever partnership’, vaguely promising closer alignment of the three parties’ regional policies and actions, and greater integration of our military and defence industries.

The AUKUS mystery is wrapped around an enigma of nuclear-powered submarines and other weaponry. Again, no definite number, no delivery date, no price, no details about what in the project is American and what is British, nor what part Australia will have in it. These matters will take another 18 months to sort out, we are told. While we wait to be defended by these boats and missiles, Australia has narrowed the circle of its friends and added to its critics and enemies.

France was predictably outraged at losing its conventional submarine contract – the payout cost of which has yet to be announced. China’s Global Times was scathing, as were Chinese officials. Now neither French nor Chinese leaders will speak to their Australian counterparts. Germany loses its sub-contract, and along with other EU members sees this old Anglo-sphere clique as a step back in history. Similar reservations were expressed by New Zealand, Indonesia, Malaysia, and some in Singapore, all countries which have been pragmatically seeking to accommodate a risen China in their own interests.

The prospect of Australia hosting nuclear-powered and even nuclear-armed US submarines in the decades while our own are built is bad enough. The sugar coating on the submarine enigma promises the RAN long-range strike Tomahawk missiles; air to surface missiles and antiship missiles for the RAAF, and hypersonic missiles at some future time; while the Army gets precision strike guided missiles. Adelaide is offered more government-funded weapons manufacturing enterprises. But the AUKUS partnership delivers huge profits to American and British weapons manufacturers and none to Australia.

As the world struggles to prevent millions dying from the pandemic, Australia has now committed us to new ways of killing more people. To expect that these will deter or defeat China when we and our allies couldn’t defeat the Taliban is absurd. To provoke China with this partnership while we wait for the American weapons to arrive is dangerous. The disaster it invites will be of Australia’s own making.

AUKUS makes Australia more than ever a proxy target which China could attack to send a warning to the US. Malcolm Fraser told us in 2014, the US alliance endangers Australia more than it defends us. Worst of all, this partnership was devised in secret, without consultation with Australian, British, or American political representatives, let alone with any of our neighbours. There has never been a better time to change the war powers which allow governments to bypass parliaments and endanger us all.

Afghanistan proves that sending us off to war needs a better, broader debate