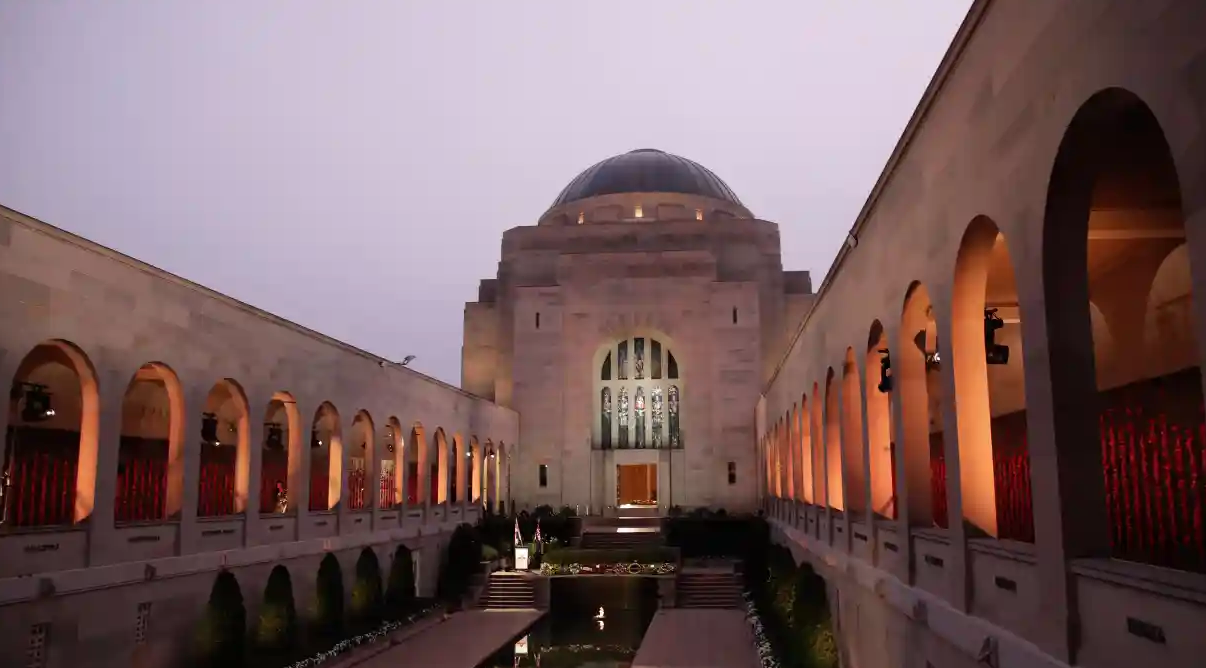 ‘Two former heads of the Australian War Memorial, former ambassadors and several ex-departmental secretaries have called for a reversal of the institution’s “grandiose” $500m expansion plan, saying the money should be redirected to support veterans’

AWPR believe that the proposed Aust War Memorial expansion is planned primarily to “tell the stories” of Australia’s recent and current conflicts.  But how much does the Memorial really want to tell Australians about who has made decisions for Australians to go to war, and the concentration of the power to make this decision in the hands of a tiny handful of people, sometimes just one person?   How does this fit with the democratic values our troops are sent to defend?  No additional floor space is needed to tell these stories.  And how does the planned live feed of ADF operations in wars that have not even finished – and therefore might be subject to dissent – fit with those values?

In recent days The Guardian published an article saying

‘The Australian War Memorial warned volunteers they would lose their jobs if they speak publicly or ‘like’ social media comments about its controversial $500m expansion project’.