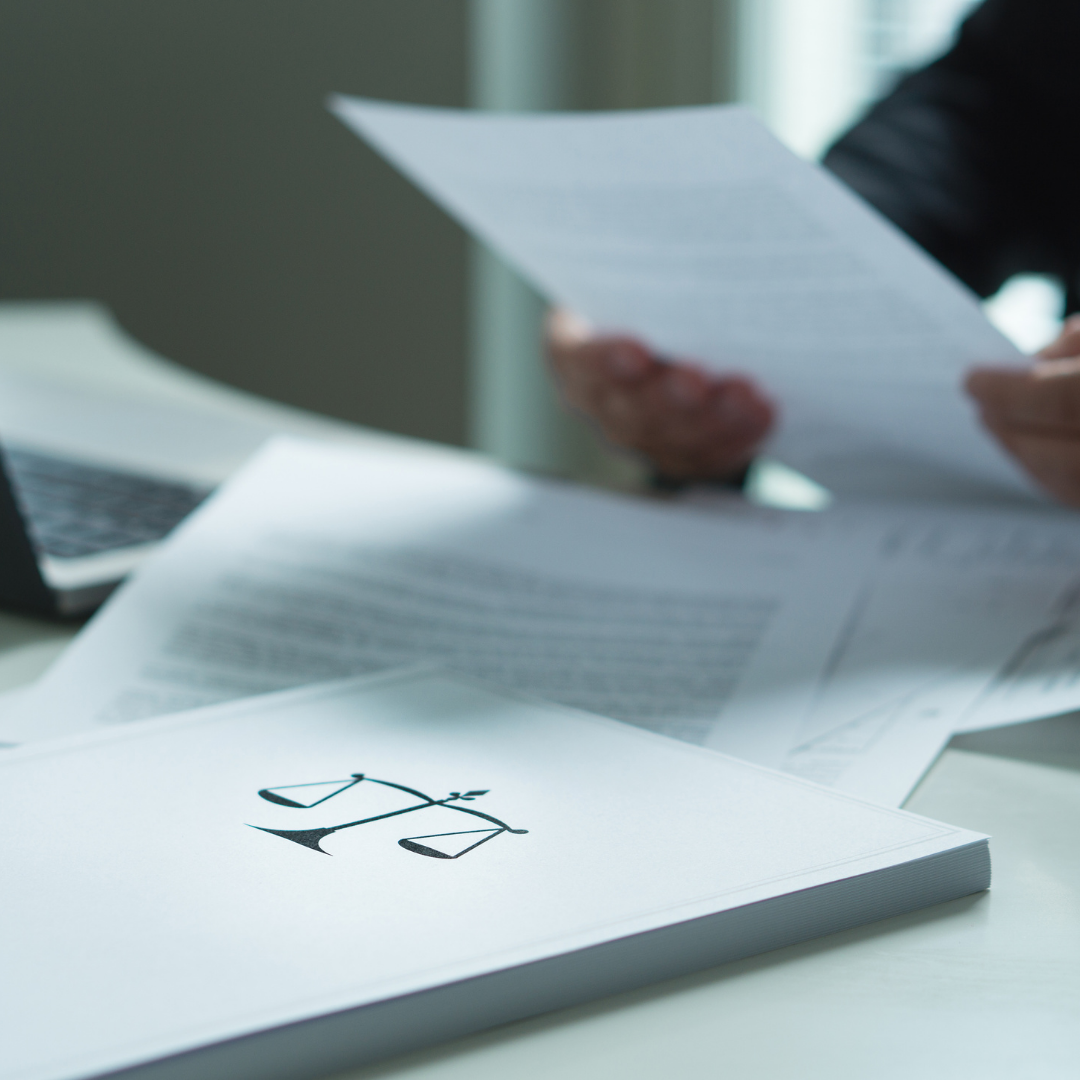 For Australians for War Powers Reform the high point of a very busy year has to be the introduction on 7 December 2020, by Greens Senator Jordon Steele-John, of a Private Senator’s Bill – the Defence Amendment (Parliamentary Approval of Overseas Service) Bill 2020. This has to be the high point because it goes to the very heart of what we have been campaigning for – the relocation from the Executive (effectively the Prime Minister) to the Parliament of the power to deploy members of the Australian Defence Force into international armed conflict, or into situations that could foreseeably lead to hostilities.

Our key criteria for appropriate legislation include:

This draft legislation, which is currently before the Senate, meets these criteria.

This Bill was initiated by the Australian Democrats and supported by the Australian Greens, who took carriage of the Bill after 2007. It is the latest iteration of a Bill first introduced into the Senate in 1985. Regrettably, it has never received the respect or attention it deserves. For example, in 2010 the representatives of the major parties on the Senate Foreign Affairs, Defence and Trade Committee decided it wasn’t worth bothering to have hearings on it, and the Bill was not debated by the Senate. In 2015 the major parties defended leaving the powers where they were because that was the long-standing practice; there was no debate about whether the long-standing practice had served us well.

What has happened since that time, however, is that the Australian Labor Party, at its December 2018 National Conference in Adelaide, passed a resolution to the effect that an incoming Labor Government would in the life of the first Parliament conduct an open public parliamentary inquiry into how Australia goes to war. This in our view represented real progress because it would have provided an opportunity for those who would have us believe that a requirement for Parliamentary approval of overseas ADF service is either undesirable or impracticable to present their arguments in public and have them tested in public, under oath. We say that none of the standard arguments hold water (read more), but don’t take our word for it – let’s have an open public examination of the issue based upon the facts.

Deploying the Australian Defence Force into international armed conflict is the gravest decision a government can make. It follows that how we make the decision to do so is itself a matter of great consequence. We therefore urge Senators and MPs from all political parties to treat this legislation and the important issues it seeks to address with the seriousness and respect it deserves. If there are shortcomings in the legislation let us identify them on a dispassionate and rational basis, and propose amendments to deal with them.

To the ALP in particular we say, “Here is an opportunity to have a dry run at that Parliamentary inquiry that was contemplated in 2018 – an opportunity to weigh up the arguments for and against, and put a future Labor Government in a better position to make informed decisions about it”.

To all parties we say, the Australian public is entitled to expect our Parliament to be a place where serious people debate serious issues with courtesy and respect. Do not let us down on this important issue.

We regularly hear four main arguments as to why requiring Parliamentary approval to send the ADF into international armed conflict (war or warlike activity) is impractical. None of them hold water:

Once again, US rushing to attack without facts