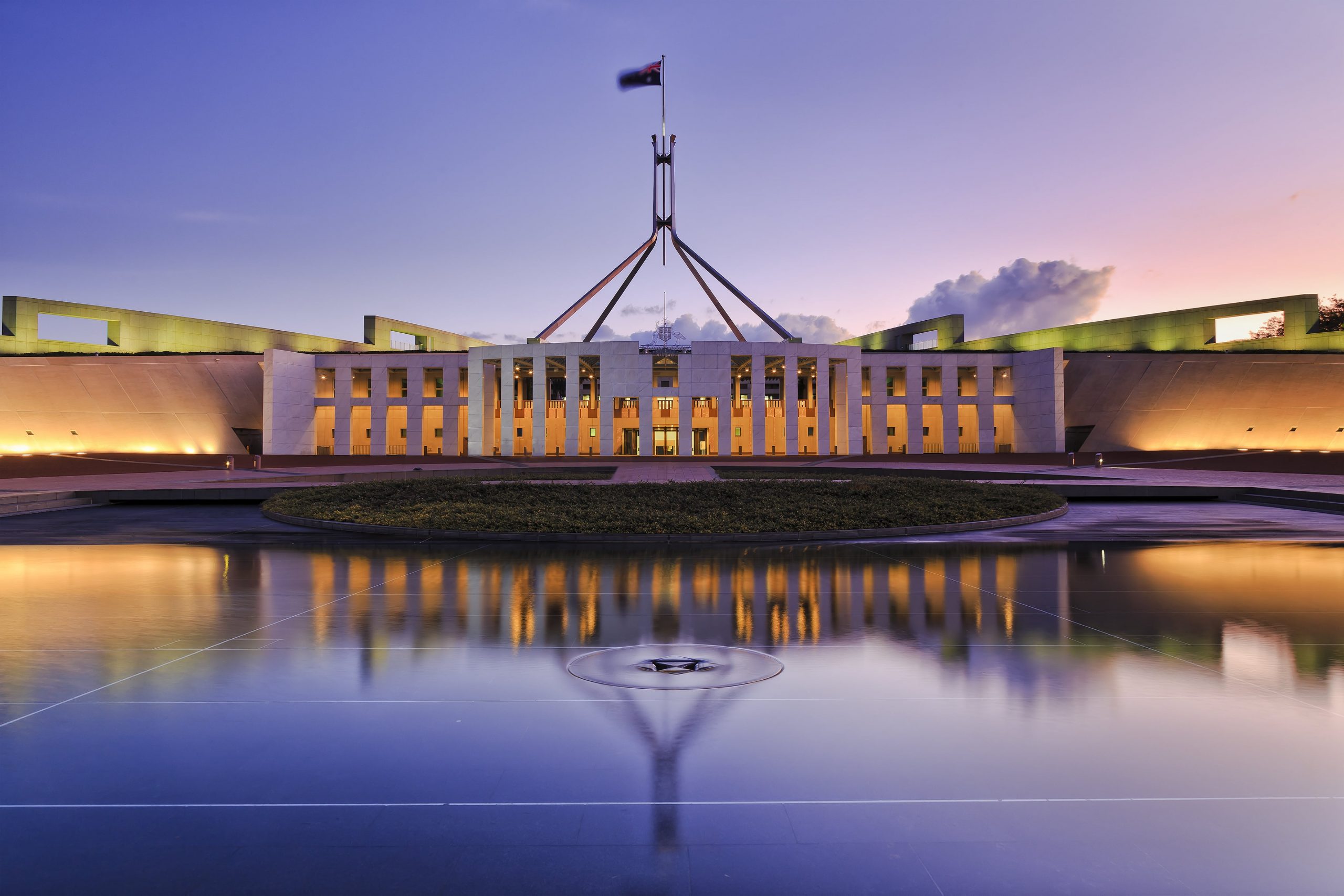 We can’t be sure whether we’re at the end of a long journey to our war powers destination, or if we’ve reached at a fork in the road, or if it leads nowhere. So celebrations are premature.

On 9 December AWPR was invited in the opening hour to give evidence to the parliamentary sub-committee on how Australia goes to war. Our team of three did so, and with members Jenni Beattie and Kellie Tranter unable to appear, we were grateful for last minute back-up from Dr Sue Wareham and Professor Charles Sampford, both of whom had made submissions on behalf of their other organisations.

With 111 individual and group submissions to consider, only three of which opposed any reform of the war powers, the sub-committee chaired by Julian Hill (ALP) was faced with undeniable evidence of broad community support. They asked for the results of public opinion surveys and civil society activities, which as our submission pointed out made the views of many parliamentarians appear out of touch with those of their electorates.

The questions put to us by the LNP’s Andrew Wallace and a few others mainly targeted how Australia and ‘comparable Westminster democracies’ go to war, rather than why or with what result. They were concerned, as always, with response to emergencies, and whether secret information should be shared with politicians outside the Executive. Other issues raised included new forms of warfare, cyber-attacks in particular, as well as the incremental drift towards war in our region.

In our responses, we observed that Parliamentary scrutiny and debate would not produce the answers Australians need about prospective wars, including their cost and duration. We pointed out that Australia is committed by the UN Charter, the ANZUS Treaty, and the ASEAN Treaty of Amity and Cooperation to refrain from the threat and use of force. We noted that other democracies, facing the same issues, have been able in different ways to write war powers legislation and deal with security of information. We pointed out that today’s Opposition can be tomorrow’s government.

We asked the sub-committee to consider the enormous costs of war to human life, health, and the environment, and said the Parliament should be accountable to the people by not incurring them. This, we said, is as much a matter of national security as is defence. An arms race in our region – including AUKUS – is a preparation for war, not peace. While we accuse our neighbours of developing hostile cyber capacity, Australia is doing the same.

We drew the sub-committee’s attention to Prime Minister Albanese’s statement on 28 November about the ministries secretly assumed by his LNP predecessor. We noted that Mr Albanese said

‘This is about…the relationship between the prime minister and the people of Australia, who expect [the PM] to be held to account through our parliamentary processes’. (My emphasis).

We proposed that going to war should be no different. We also reminded the sub-committee that the Constitutional role of the Governor-General had fallen into disuse, even though s8 of the Defence Act says nothing about the prerogative ending. We noted that while the way we now go to war has changed, that made it even more important to hold politicians accountable, particularly if it involves war in our region.

Evidence given by Professors Ben Saul, George Williams, Richard Tanter, Clinton Fernandes, and Charles Sampford, Dr Ernst Wilheim and Dr Erik Paul offer us perspectives which will be particularly useful for our campaign. Several individual AWPR members who put in supportive submissions were also invited to appear. The Hansard record is here.

Julian Hill has asked us for a supplementary submission, so that will give us something to do over Christmas and New Year.

My thanks to everyone for your belief in our campaign, your multiple contributions, and your support of the gallant, multi-talented, expanded committee. My appreciation again to our greatest benefactor. The end, whatever it may be, is in sight.

What was the war in Afghanistan really about?

Deferring Democracy: The Iraq War and the Future of Australia’s War Powers