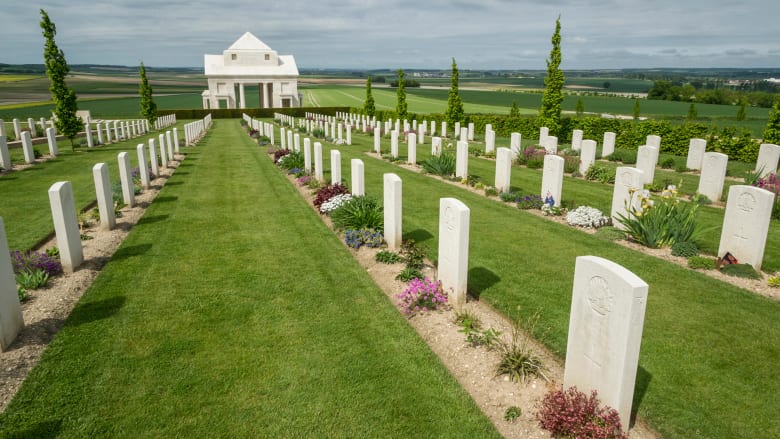 Reports of alleged breaches of the laws of war by Australian special forces in Afghanistan have drawn attention again to the length of the war itself and its apparent ultimate futility.

A feature of commentary on these breaches is how their severity increases the longer troops are in sustained combat, as they become shrouded in the ‘fog of war’ where the legal commitment assumes a certain relativity and the morality of the commitment becomes frayed – as does the ANZAC ideal of 100 years ago.

“Legal ambiguity at the …

Below is the text of my reply:

I refer to a letter of 18 June 2014 I have received from Mr Paul O’Sullivan, your Chief of Staff, writing on your behalf in response to my letter to you of 16 May.

In his letter Mr O’Sullivan states …