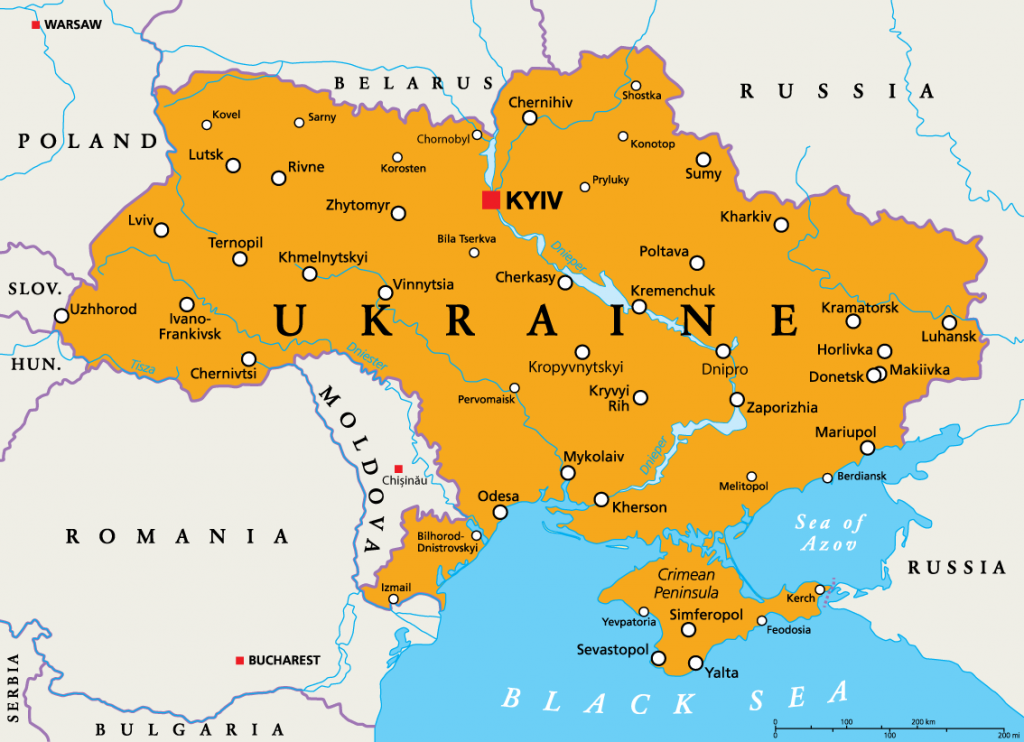 Australians for War Powers Reform (AWPR) deplores the use of military force in Ukraine which could lead to untold numbers of casualties.

We join with many other civil society groups in calling for urgent diplomatic efforts to stop the expansion of this conflict through the revival of the Minsk accords, or through Ukrainian neutrality.

We note the decision of the federal government, with Labor support, to impose sanctions on Russia. However, it is essential that all our elected representatives in parliament be given the opportunity to have input into decisions on important foreign policy and defence matters.  It is essential also that such issues not be used for political point-scoring; too much is at stake for such tactics.

While the opposition has made its views clear we believe the government should allocate time for a proper parliamentary discussion of the issues involved so that all our MPs and senators have a say.

Time and time again we have seen national leaders provoke conflict rather than do their best to prevent it.

This is clearly evident closer to home in the way China is being treated, and the results may be the same.

Australia has made itself an exemplary target for a Chinese attack by hosting American forces and weapons on our territory, and joining the US in provocative exercises and surveillance. Our Ministers have used increasingly aggressive rhetoric against China.

We and the US have been building our anti-China case since 2018.

Several institutions and media columnists have encouraged ‘push-back’ against China, without explaining how Australia can do that.

A war against China, with or without the US, is one to which Australia is not equipped to fight and if we do we will lose it, as Hugh White and Greg Sheridan have both recently argued. Splitting Australia’s military resources between fronts in Europe and the Pacific in the event of conflict with China would be disastrous for Australia (as it would be for the US).

As a medium power, Australia should tone down our anti-China pronouncements and revive diplomacy while we still can.

But time is running out. We need to change the power of the Executive government to send the ADF to overseas conflict, and demand a debate and a vote in Parliament before they do.

The need for war powers reform is now more urgent that ever.