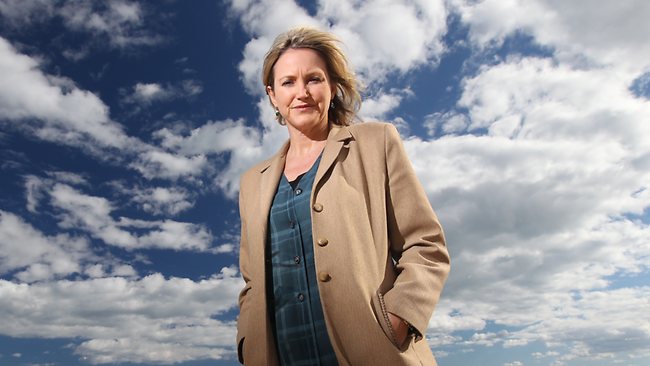 Australians for War Powers Reform (AWPR) is very sorry to hear the news that the Member for Fremantle, the Hon. Melissa Parke MP, will not be re-contesting her seat at the 2016 Federal Election.

Not only has she been a strong supporter of our campaign for war powers reform and for the establishment of an independent inquiry into the decision-making process that led to Australia’s participation in the 2003 invasion of Iraq; we believe her first hand experience of UN peacekeeping operations and her work in the UN Headquarters and in Beirut, plus her experience as Minister for International Development have made her an asset to the Parliament.

Parke’s advocacy within the ALP has been invaluable, as that party, like the Coalition, still refuses to endorse the need for parliamentary debate and vote as a prerequisite for Australia going to war; and Labor, like the Coalition, still refuses to support the need for an inquiry into the disastrous 2003 invasion of Iraq which Labor opposed at the time.

We wish her all the best in her future career.