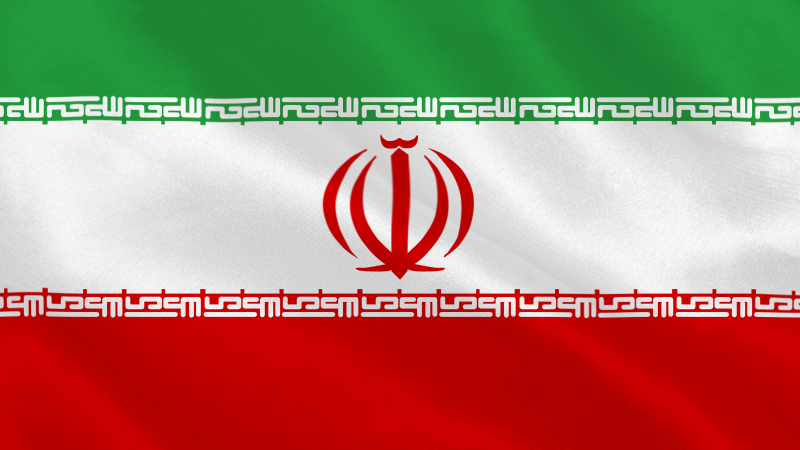 Iran has been on the US most-hated list for a long time. That shouldn’t make it an enemy of Australia. If either the outgoing or incoming president of the US should attack Iran in the coming weeks or months, Australia will be challenged to live up to Marise Payne’s claim when visiting Washington in July, that our foreign policy is independent, and respond accordingly.

She will have to argue either that Iran threatens Australia or that the US needs Australian help with a new war. Neither is true, and neither would survive a debate in Parliament. This is one of the reasons that we in AWPR argue that democratic scrutiny should precede any decision to send Australian forces into action abroad.

Further aggression by US forces against Iran will have nothing to do with the spurious ‘war on terror’ to which John Howard committed Australia in 2001. It will not invoke the ANZUS Treaty, which obliges us merely to consult our ally in the event of a threat in the ‘Pacific area’ and to act ‘in accordance with our Constitutional processes’. It will be a crime of aggression in international law, potentially leading to charges in the International Criminal Court, whose jurisdiction the US doesn’t recognise, but Australia does.

Is such an attack likely? Tracing back through recent events, it seems possible. Trump refuses to accept defeat and wants to continue campaigning against Biden for the next four years. Initiating war with Iran – if his Generals comply – will either enable him to claim a quick victory, or will leave Biden stuck with the consequences, so Trump wins either way. Trump has attacked Iran with near impunity several times: killing a leading Iranian scientist Mohsen Fakhrazideh in November, assassinating General Suleimani, head of the Revolutionary Guards in July, sending warships to patrol the Straits of Hormuz, and backing the insurgent group Mujahedin e-Kalk.

In May 2018, Trump unilaterally abrogated the Joint Comprehensive Plan of Action (JCPOA) whose limits Iran had been observing, by enriching uranium to fuel nuclear power reactors, but not to the level required to make nuclear weapons. Under Trump, the US redoubled its military sanctions against Iran, causing great hardship for the population, and making Iranian leaders more determined to find friends elsewhere.

In addition to successive US/Israeli cyber attacks, and explosions at Iranian nuclear facilities, Iran is bombed more frequently by Israel than our media report, and references to Israel’s unacknowledged nuclear weapons are even less prominent. In 2010-2012, Israel killed four Iranian nuclear scientists.

Biden will inherit from Trump, if not a war against Iran, a new coalition of countries in the region, notably Saudi Arabia, which are dropping their hostility to Israel and their support of the Palestinians, and hence becoming less pro-Hezbollah and less pro-Iran. Biden’s supporters in the American Jewish lobby will expect him to maintain this advantage. Among Biden’s foreign and defence appointees are people who want to widen the distance between American troops and their enemies, instead deploying cyber weapons, local contractors, proxy fighters, drone strikes, psy-ops, and false narratives even more than at present.

If these are the ways a future war against Iran is fought, Australia will have nothing to gain and much to lose by getting involved with it. As a middle power with an unreliable, declining superpower as our ally, international law and good relations with our neighbours are all we have to support our interests. This presents Australia with an important choice: follow the US into yet another illegal, futile war, or state that Australia has no interest in it. Our government will be best placed to make the right choice if it can point to a decision of Parliament to that effect.

Howard’s War: a continuation of politics by other means