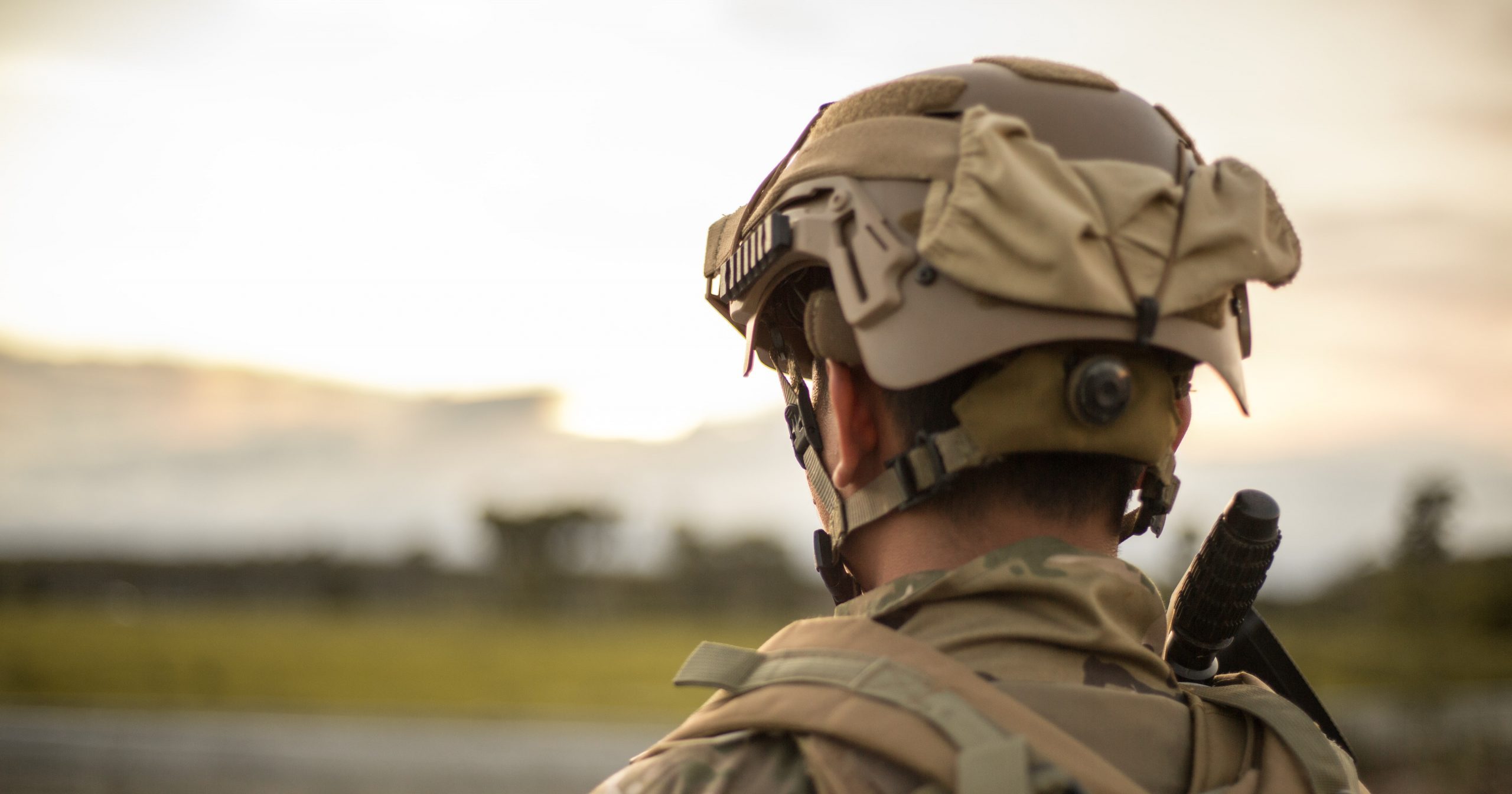 The Defence Strategic Review, now under way, will be nothing but a shopping list for the ADF, if it fails to address the question of what the weapons and resources the military wants are actually for. Are they to defend Australia or to support American warlike operations? Cameron Leckie clearly details the options for Australia in his submission on behalf of AWPR. Fellow Committee members Bruce Haigh and Peter Hayes have expressed their opposition to AUKUS. We share and support their views.

Predictably, the Review will not tackle the much bigger issues of existential concern to us all: current threats of nuclear war, and the global consequences of climate heating. It will skirt around the risks posed by US determination to preserve its sole hegemony, and the dangers that creates in Ukraine and Taiwan, and by extension for Australia.

The Review is unlikely to recall our past experience of disastrous wars, fought beside our US ally after back-of-envelope style decisions by prime ministers Menzies, Howard, Abbott, and Turnbull (if we count his dispatch of Australian forces from Iraq to Syria). All were LNP prime ministers, but the bipartisanship of the past decade gives us no confidence that the lessons of those conflicts have been learned by either of the major parties. We could be in for more of the same under a Labor government.

The Review will certainly not question the holy writ of ANZUS, which does not commit Australia or the US to defend each other, but only to consult. Instead, ANZUS cites the UN Charter’s injunction against the threat or use of armed force.

Another absence from the Review will be AUKUS, whose details we have yet to see, and which therefore remains un-debatable, as is presumably the intention. The fact that this ‘interchangeable’ military arrangement with the US sets Australia on course for an unwinnable war against China is what concerns AWPR, and other organisations in Australia.

At such a critical time, Foreign Minister Penny Wong has been deployed to chastise Russia and China at the UN General Assembly, and has assured DFAT, hollowed out by years of budget cuts, that diplomacy now counts again.

Perhaps it does: a productive meeting with her Chinese counterpart in Bali could help. But Prime Minister Albanese hasn’t met China even close to half way. He has repeated the values mantra of his predecessors, adding gratuitously that this ‘is something China needs to come to terms with’. He is holding out on China’s entry into the CPTPP trade pact, waiting for Beijing to relax its bans on imports from Australia.

Even though military force should be the last option after all others are exhausted, the Review will certainly say nothing about strengthening Australia’s diplomacy or relations with China. So for the rest of 2022, AWPR’s three focus issues must be the Defence Strategic Review, AUKUS, and of course, Labor’s promised inquiry into the war powers.