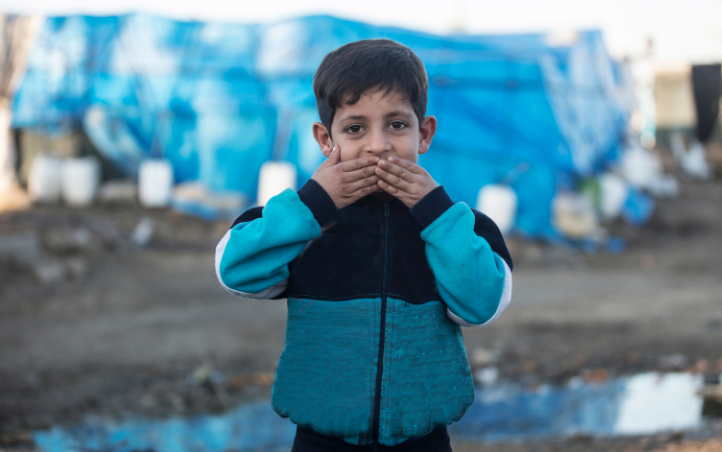 A common argument voiced by opposition groups to military action is the overwhelming death toll inflicted on soldiers and civilians. This reality is often reduced to a body count during a nightly news report. While the focus on the human suffering of conflicts is justified, such a crude measure can sometimes ignore the comprehensive impact that war inflicts on both the planet’s inhabitants and environment. As the world continues to witness large-scale conflicts and grapple with generational challenges, it has never been more important to highlight the costs associated with armed conflict and the importance of transparent political debate prior to engaging in any armed conflict.

Infringing on an individual’s ability to live is of paramount concern for all communities. Investigation on the costs of war reveals widespread transgressions against the human rights of populations both in war zones and outside nations. The following reports detail the various instances of human rights breaches in war or as a direct result of conflict, ranging from potential crimes against humanity to domestic curtailment of individual liberties.

Impact on the Environment

The increasing demand on Earth’s natural resources coupled with failures in climate change governance places even greater significance on the impacts of war on the environment. Beyond the direct destruction of ecological systems from conflict, ongoing environmental fallout severely impacts the recovery of conflict-affected communities. Furthermore, the economic prioritisation of military spending over climate change related initiatives highlights the impacts of war on our shared ecologies.

Impact on the Economy

The decision to resolve disputes through armed conflict not only increases operational costs, as illustrated with Australia’s example below courtesy of ASPI’s Cost of Defence database, and poses an opportunity cost that denies populations benefits to an economy that might have otherwise focused on their wellbeing. The ‘forever wars’ have led to perpetual costs and the current inclination for armament is as economically destabilising as it is destructive. The impact of war for those nations and communities directly and violently affected remains long after the invading forces have retreated, and  ‘reconstruction’ has claimed to have been a success. The scorched earth economic imperative that often precedes such military actions makes economic institutions harder to rebuild, finance more difficult to trace, and subjects development to the market impulses of the aid industry.

Undertaking and training for armed conflict operations can leave lasting mental health damage on its victims and participants, which endures long after the conflict has ended. These ongoing health issues have significant social and financial consequences for all parties involved in war, hindering the recovery or rebuilding process.

The above highlights but a sample of the overall costs of war. Many other aspects of life are impacted such as social development, political stability, and the destruction of cultural traditions including languages and art. Nonetheless, these facts illustrate the far-reaching impacts of armed conflicts on the world. As we envision a post-COVID environment, the obligation for governments to avoid unnecessary wars should be of paramount concern. This aspiration certainly requires increased cooperation and diplomacy, a difficult aspiration given the return of great power politics, the modernisation of nuclear weapons and the growing effects of climate change. To increase democracy at home and abroad we need to ensure that any engagement in foreign wars is comprehensively scrutinised by parliament. By reflecting on the  generally peaceable interests of  fellow citizens, Australians who represent them in Parliament may mitigate the future disastrous and unaccountable decisions being made in Australia’s name.