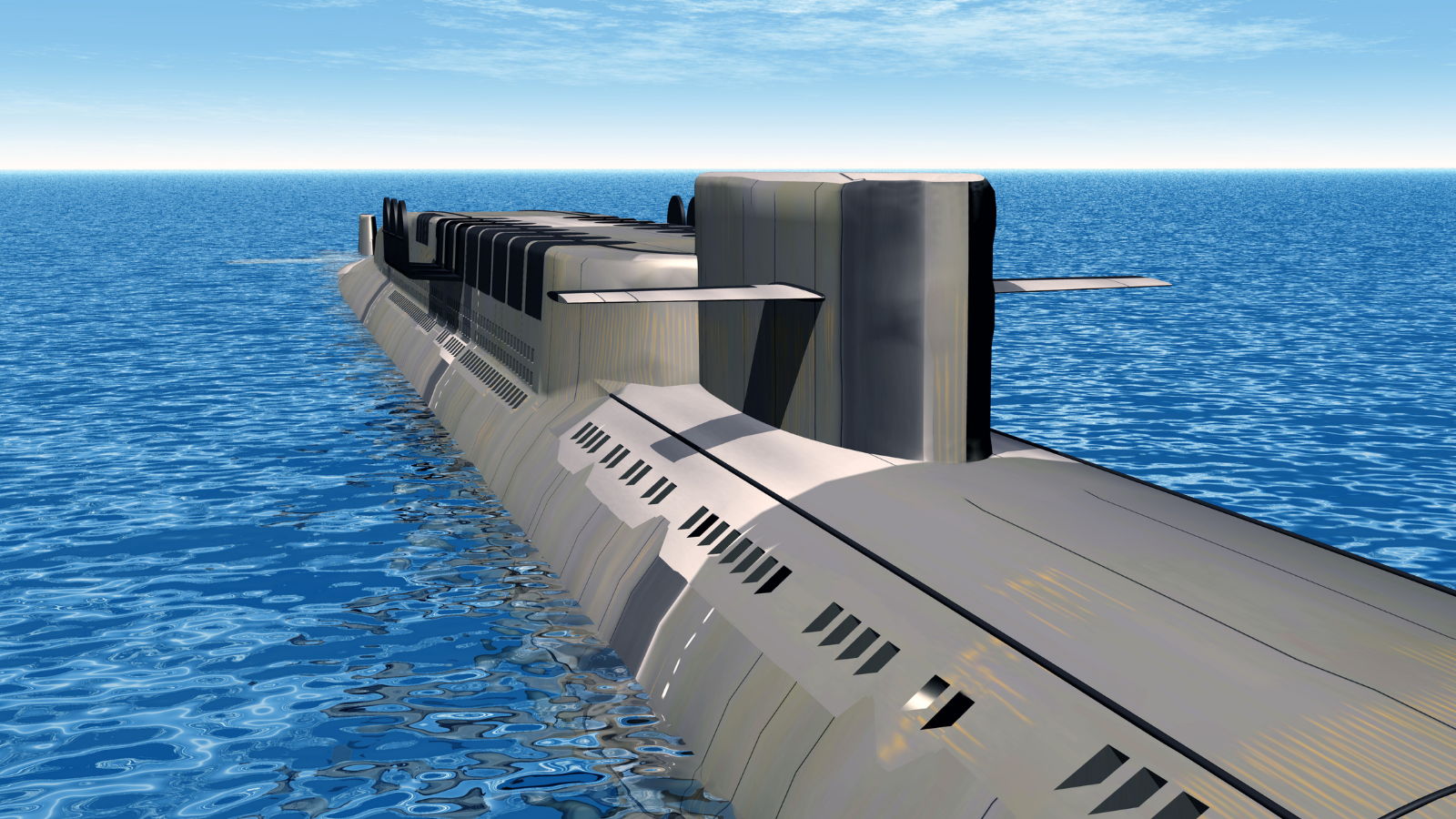 Most of what passes for debate within political circles in Australia about a possible war between the US and China follows a standard pattern of “US good, China bad”.  Facts are cherry-picked to fit that narrative, and those commentators who raise any matters that suggest a course other than wholehearted support for the US alliance are at risk of being dismissed as Chinese Communist Party sympathisers.

Misleading or skewed information abounds.  However few recent statements from our leaders can match the scaremongering of Defence Minister Richard Marles on 11 June when he was addressing the Shangri-La Dialogue in Singapore.  The Minister stated that “China’s military buildup is now the largest and most ambitious we have seen by any country since the end of the second world war”.  Really?  Is the Minister not aware that currently the US, whose military expenditure last year was $801 billion (more than a third of the global total), spends more than the next nine biggest military spenders combined , with China in distant second place with an estimated $293 billion military expenditure?

It seems that US exceptionalism has become so ingrained in not only US foreign policy but our own as well, to the point that US hyper-militarism is regarded as normal, and that nation – and it alone – has the right to spend obscene amounts of money on its “defence”.

The same double standards are on display in relation to military bases, of which the US has around 750 in 80 countries.  While alarm bells rang at the possibility of China building a military presence in the Solomon Islands, the US military presence in northern Australia ramps up.  Our lands are becoming ever more deeply entrenched as a launching pad for US wars.

In his Shangri-La speech, Minister Marles also stated that China’s military build-up must be accompanied by transparency and reassurances to its neighbours lest it trigger an arms race.  The same sort of transparency that Australia displayed when a minuscule handful of Anglosphere men announced to the world last September, with zero warning, the AUKUS pact and the acquisition by Australia of nuclear-powered submarines?

Admittedly, those were not the current government’s decisions, although there has been precious little questioning of them by the current government, or attention to the multitude of concerns that have been raised by well-informed commentators in Australia and globally.  On the contrary, Defence Minister Marles has commended his predecessor Peter Dutton “for the role that he has played in the establishment of AUKUS”, which will, according to Marles, reflect the way in which our defence forces are “interchangeable”.   With Australia’s military being so closely tied to that of the US, there is little evidence of Australians deciding what is in our own best interests when it comes to war.

Not even the Australian parliament, let alone the people, have been properly informed about AUKUS: what does it entail, what are its risks, what are its likely impacts on our relationship with China, and just how it will “help sustain peace and stability in the Indo-Pacific region” when commentary from the region suggests the exact opposite?  Do the Australian people actually want ADF operations to be interchangeable with those of the US?  Why are we not told more about Australia’s “freedom of navigation” operations in the South China Sea, given the severe risks of mishap and escalation that arise from such official secrecy about these operations?  When will we receive information on all these things beyond the “freedom and democracy” mantra, so that they can be debated?

The government’s calls for restraint in relation to Taiwan are very welcome.  But we need to do much more.  If we are to preach transparency and democracy, we need to practise them.  They require debate on the big issues that will decide our future and the future of the planet, including the need to prevent further catastrophic wars, and they need to begin with accurate information about who is really doing what.  So far, we have none of these things.

Heading for another Cold War?