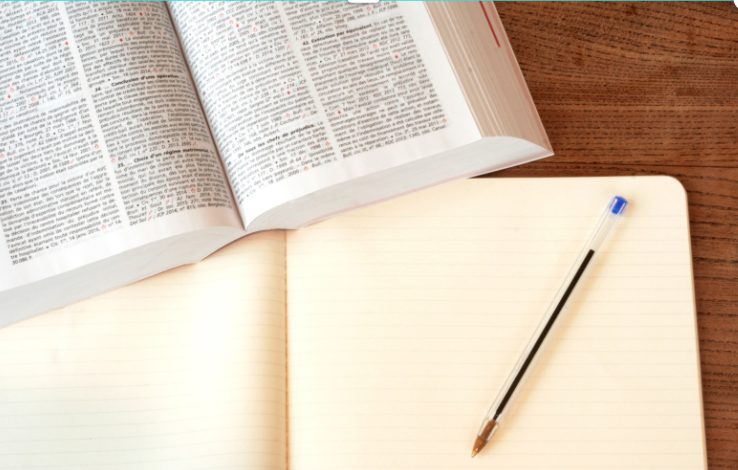 On October 15 AWPR President, Paul Barratt AO made a submission in relation to the Senate Foreign Affairs, Defence and Trade Legislation Committee’s inquiry into the Defence Legislation Amendment (Enhancement of Defence Force Response to Emergencies) Bill 2020.

In summary, AWPR have the following concerns about the Bill as it stands:

• We would not wish to see the normalisation of military responses to civilian emergencies such as
natural disasters and large-scale accidents
• We consider that the calling out of Reserves will add only marginally to the capacity of the
Defence Force to give Defence Assistance to the Civil Community (DACC), especially when due
regard is paid to the long-standing ‘call for’ arrangements under which reservists have voluntarily
provided assistance in many emergencies
• The deployment of ADF members, whether full-time or reservist, for tasks for which they are
neither trained nor equipped, exposes those members, and perhaps those working with them, to
danger
• The legislation does not quarantine to DACC situations either the facilitation of call-out nor the
indemnification of members of foreign defence forces. It must do so
• There is a risk that the calling out of Reserves will create situations of divided command and
hence of ambiguous accountability: it is important that the employment of the ADF is in response
to specific requests for assistance from the States and Territories, and that the unity and
independence of command is preserved
• Contrary to the claims in the Explanatory Memorandum, the legislation would have profound
consequences for human rights
• Consequently, there is a risk of the ADF being injected into domestic situations which could
undermine public confidence in the ADF. The legislation must preserve the clear and longstanding distinction between DACC and Defence Aid to the Civil Power (DACP), under which the ADF assists the law enforcement activities of the civilian authorities.