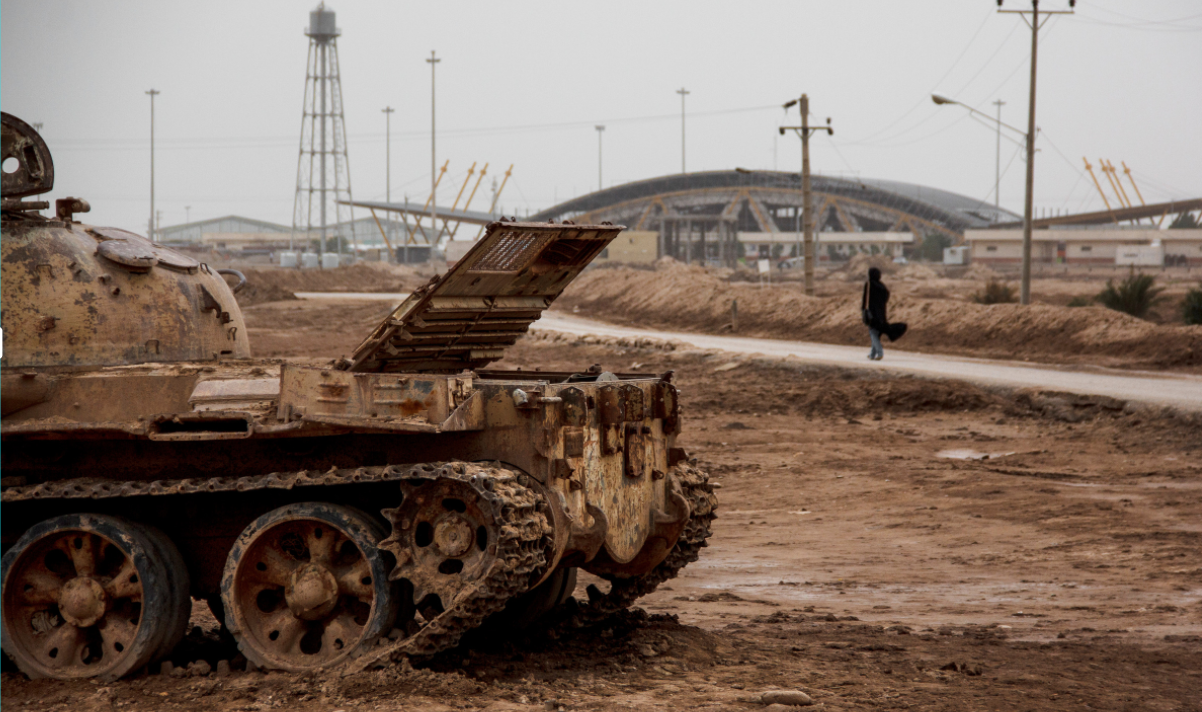 A prime criterion of good histories is contemporary relevance.  For history is written in the present and addressed to the present as well as the future.  By this measure, Douglas Newton’s study of our imperial Dominion’s fateful precipitation into an awesome bloodbath, motivated by `the crimson thread of kinship’, is, as Henry Reynolds observed in the centenary year of the outbreak of those hostilities, `an instant classic’, with many a cautionary tale to tell. As we approach Anzac Day, the anniversary of the fatal Gallipoli shore where Australian youth was first sacrificed on a large scale to the Moloch of war, the contemporary context of concern looms larger.

In 2014, at the Adelaide Town Hall, strategist Hugh White observed that there were concerning similarities between the international situations of the centenary year and 1914. There was too much State rivalry and brinkmanship, for example.  These concerns have only gotten greater.  Around the world, sabers rattle.  Our great and powerful friend appears to want to take on all comers, even simultaneously.  Australia has fallen into step as usual, indeed doubled down, as we poke the dragon and bait the bear self-indulgently and uncritically.  This has nothing to do with the character of authoritarian regimes unsuitable to our national needs and interests.

We have abandoned Hobbes’ Right Reason in this nasty and brutish international political dimension.  Nevertheless, war has now unexpectedly broken out in the Ukraine rather than the South China Sea.  Russia has reminded its antagonists that it is a nuclear power.  Our provocative foreign policy towards China has brought us into trade war already with our principal trading partner.

The mere economic cost, for example, to our wine industry, has been almost incalculable, to say nothing of the cost of unreliable Joint Strike Fighters and provocative sub-hunting Attack Class submarines.  Such expenditures come at an astronomical opportunity cost in hospitals, schools and other socioeconomic infrastructure.  They distort our pattern of nation building.  We have entered a Federal election campaign with a bellicose government attracting bi-partisan support from an opposition afraid of being misrepresented and wedged.  These matters are being debated only in a cursory fashion.

Meanwhile we are invited to take umbrage at violations of the international community and its `rules based order’ by States which only in 2003 as the Coalition of the Wilful visited Shock and Awe on the Iraqi people to rid the world of Weapons of Mass Destruction that proved illusory and non-existent.  The selective hypocrisy of this stance is breathtaking.

In such a situation, coolness needs to prevail if we are not again to encounter disaster.  Australia exited the Great War a broken nation, twice riven over the Conscription issue in a political atmosphere of civil war, according to wartime energumen and Prime Minister William Morris Hughes.  That we can still be committed to war a century later by the triggering fiat of a Prime Minister unaccountable to the Parliament is a constitutional travesty and a national liability.

It is not as if security requires us to follow the dictates of a premier unaccountable on this question to Parliament.  A declaration of war ought to be issued only by a two thirds majority of a joint sitting of the House of Representatives and the Senate.  Perceived threats from undemocratic regimes should not overly condition us. States like individuals cleave to their own interests as often as not.  This is almost a factor to be counted on.  States that are more or less rational are to a degree predictable and can be managed.  Diplomacy and negotiation come into play, whether we particularly like our interlocutors or not.  We cannot limit our international relations and foreign trade to nice regimes, and indeed have never done so.

Many a dictatorship has enjoyed good relations with Australia since Federation, especially if it were Anti-socialist.  It has rightly been said that we only ever negotiate peace with our `enemy’ counterparts.  Why not cut to the chase by loading dice in favor of peaceful resolution of tension and disputes?

We are asked to forget that the South China Sea is called that for the very good reason that, when China is herself and comes into her own, the Spratly islands are within her sphere of influence.  The fortification of these islands by China is no skin off our Australian nose.

The defense pact with the Solomons recently signed hardly exposes the Queensland coast to amphibious invasion, as some have hysterically alleged.  It merely demonstrates that the Pacific is no longer an American lake.  Democracy, it has been conclusively shown, is an internal issue, and cannot be exported at regime changing gunpoint.

Indeed, before we embark again on expeditionary exercises of humanitarian imperialism as providers of political coverage and troops, we would be well advised to develop a good deal more democracy here at home, where it is being undermined by creeping authoritarianism. War Powers reform would be a good step in that direction.

* Guest post. This article does not necessarily reflect the views of AWPR.