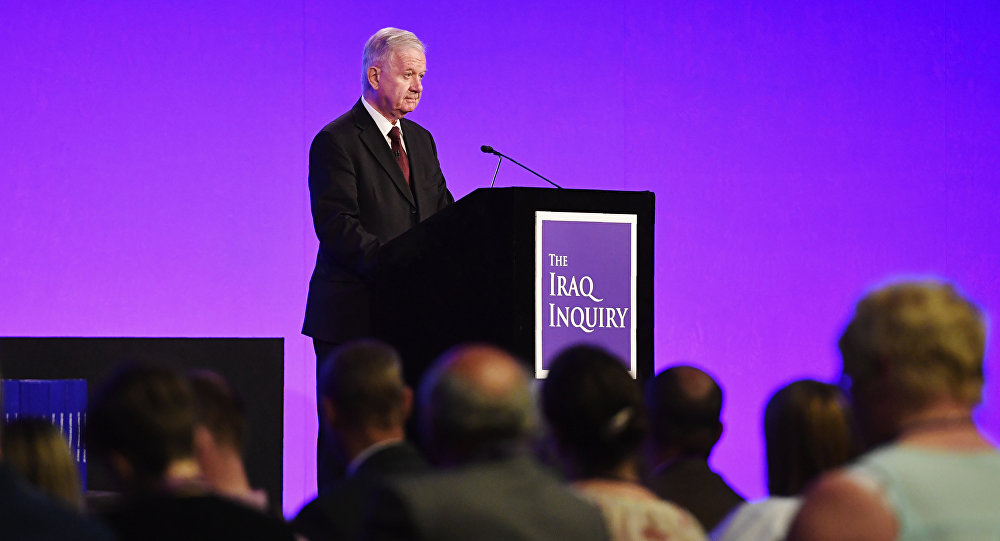 A former Defence Department head has called for an independent inquiry to investigate Australia’s decision to join the Iraq War, following the release today of the damning Chilcot report in Britain.

President of Australians for War Powers Reform, Paul Barratt AO, said that the 2003 invasion of Iraq was and is almost universally seen as illegal and a disaster for all concerned, and yet has not been subjected to a Chilcot-type inquiry in Australia.   “Such an inquiry here is long overdue,” Mr Barratt said.

“Following the 2003 invasion Iraq has descended in chaos. It is a failed state facing a humanitarian crisis. Nations that were part of the Coalition of the Willing need to be held accountable for decisions made in 2003 that led to this crisis.”

Some key points that demand an inquiry in Australia (see following pages for detail) include:

“Accordingly”, said Mr Barratt, “there are many unanswered questions. AWPR calls for an independent inquiry into the decisions that led to Australia invading Iraq, to draw out what lessons can be learned for the future, and a review of the war powers of the government.”

The organisation advocates a requirement for thorough parliamentary debate and approval, based upon independent legal advice, before any ADF deployments into overseas armed conflict, inquiries after such deployments, and legislative change to prevent the power to commit forces abroad being exercised in effect by a prime minister alone.